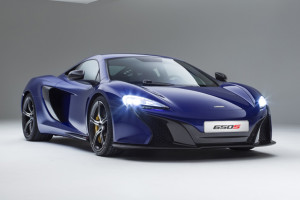 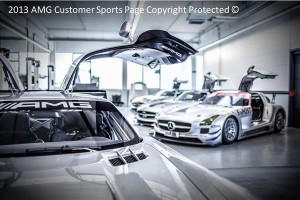 To say that 2013 is a bumper year for the Mercedes-Benz SLS AMG GT3 is an understatement. The SLS AMG GT3 clinched what AMG refers to as the Grand Slam of endurance races. Basically, the major 24-hour endurance races in the world, save for Le Mans, were all won by the SLS – that includes the 24 Hours... 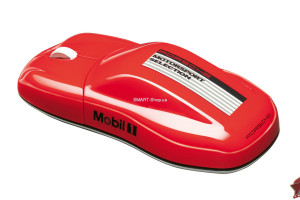 Got your clothes for Chinese New Year yet? Here are some items from the Porsche Driver's Selection that might be of interest to you motoring enthusiasts out there: 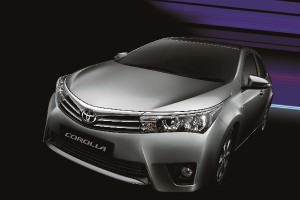 This year marks the seventh year that I have been reviewing cars, but for the first time ever, I was invited to do a blind car review. Obviously, that means not having a clue of what car it will be. Paired up with Hong of 9tro.com, both of us were blindfolded and told that we were going to be driven... 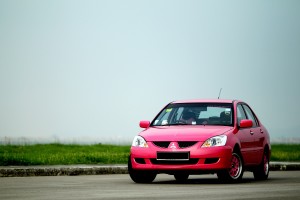 I recall how the Mitsubishi Lancer GLX was the top-selling car model in 2007 in Singapore, during a time where Japanese and Korean cars ruled the charts, and the Certificate of Entitlement (COE) dropped to as low as S$2. Cars were way more affordable than they are presently and the four-door Lancer 1.6 GLX sedan... 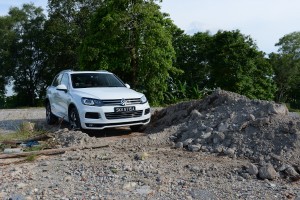 Text by Cheryl Tay Photos by Adrian Wong I first learnt of the Volkswagen Touareg’s abilities when it pulled off the plane towing stunt back in 2006. If you aren’t aware of this, go on the internet and search for videos of the Touareg pulling a 747. That’s right – a Touareg V10 TDI towed... 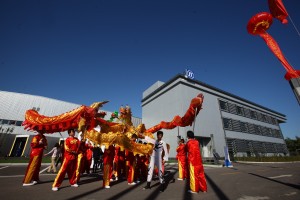 Most people usually don’t wonder about where the car’s internals come from, but there is a lot of research and development (R&D) that goes behind the various parts and systems which run the car. One prominent brand that you may have heard of before is ZF, a leading worldwide automotive supplier... 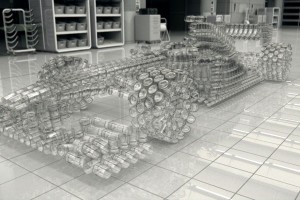 When you're racing at the top level with the fastest cars, time and control is so crucial! A split second decision can be the difference between finishing first, last, or not at all. Likewise, make the right choice with your life and stay in control. Join The Pact to never drink and drive today. Show... 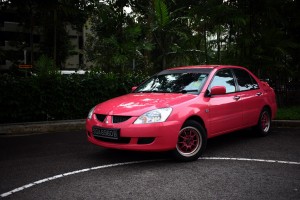 Why I made my car pink (and a chance to win a FREE full car spray from Nippon Paint): I realise it does not matter what car I drive, but it’s the colour of the car that attracts the attention. I used to have an S2000 in pink and while that gets added attention, I notice my pink Lancer receives a lot of stares... 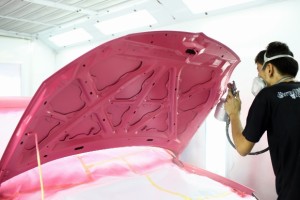 I know, my car is already so pink, is it even possible to make it even more pinky than it already is? Guess what? It is possible! If you have not already observed, the kind of pink I like is a very deep shade of pink, close to rose red. I like to call it the ‘Barbie Doll hot pink’ and it is definitely...