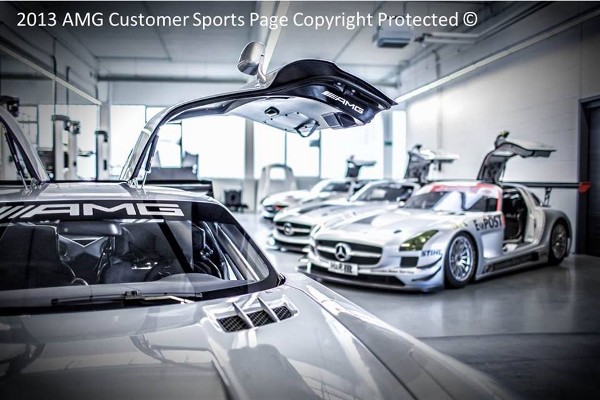 To say that 2013 is a bumper year for the Mercedes-Benz SLS AMG GT3 is an understatement. The SLS AMG GT3 clinched what AMG refers to as the Grand Slam of endurance races. Basically, the major 24-hour endurance races in the world, save for Le Mans, were all won by the SLS – that includes the 24 Hours Nurburgring, 24 Hours of Spa, 24H Dubai and also the 24H Barcelona. The Bathurst 12 Hour and Gulf 12 Hours were in the bag too. 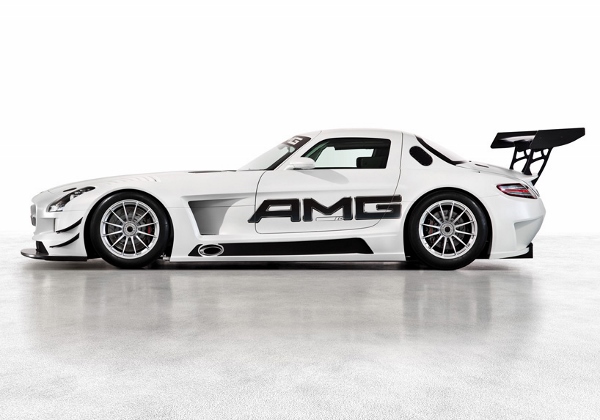 At the annual year-end AMG Customer Sport Season Finale that I attended in Stuttgart in mid-December, the atmosphere was a joyous one, as AMG customer sport teams around the world gathered to celebrate the victories. The evening started with a tribute to the late Sean Edwards, who drove the SLS AMG GT3 to victory in the 24 Hours Nurburgring with Bernd Schneider, Jeroen Bleekemolen and Nicki Thiim. He was also part of the winning team at the 24H Dubai race alongside Schneider, Khaled Al Qubaisi and Jeroen Bleekemolen.

The story behind the Dubai race was what made the victory so special. A crash during practice damaged the car beyond repair on Wednesday and it seemed like there would be no racing for them that weekend. However, Schneider managed to convince Team Preci-Spark to sell them their spare car. The mechanics then worked hard through two nights before the 24-hour race, to rush and get the car on the grid in time.

Awards were given out to all the winning teams and a special award – Lifetime Achievement – was given to Schneider, a five-time DTM champion who was part of the team for Nurburgring, Spa, Dubai, Bathurst and Gulf. He is on some kind of a roll this year. 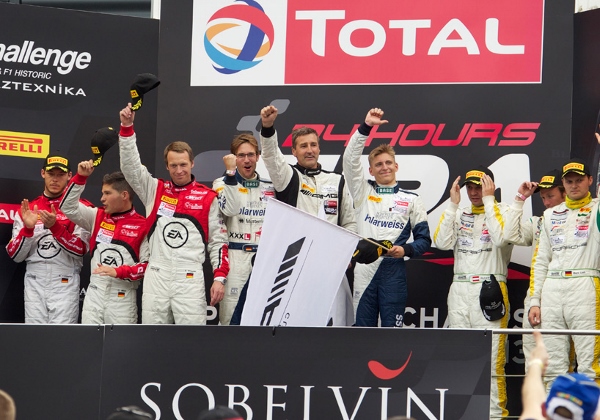 Although the roots of AMG Customer Sport dates back to 2007, the programme really began when the SLS AMG GT3 – the first vehicle to be fully manufactured by AMG – was made available in 2011. Developed according to the GT3 regulations of the FIA, the SLS AMG GT3 is designed as a customer sport car for sprint and endurance races. It took less than two years from conception to fruition and the first test laps were done in 2010 and by 2011, there were customer sport teams all over the world racing the SLS in different races.

A lot of testing and development was done to make sure that the car is competitive. Helping to set up the car were five-time DTM champion Bernd Schneider and Thomas Jäger. Schneider is the Mercedes-Benz AMG Brand Ambassador, while Jager is the Mercedes-Benz AMG Customer Sports co-ordinator. Both of them also race for several customer sport teams, to aid in further set-up for the race. 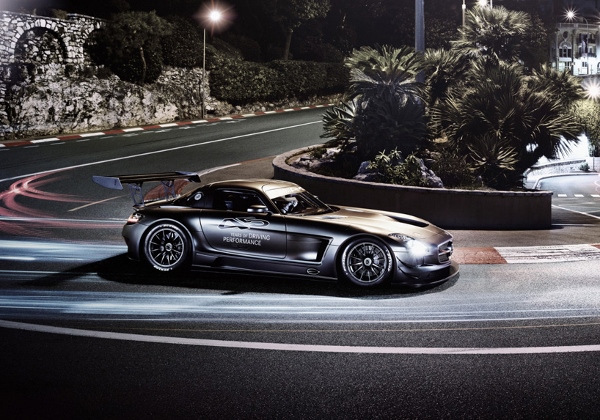 In its first year, the SLS AMG GT3 achieved pretty remarkable success, with customer teams winning 26 races on three continents, including the overall FIA GT3 European Championship title and the 12-hour Malaysia Merdeka Endurance Race (MMER) on this side of the world. That earned the SLS AMG GT3 the title of being the most outstanding newcomer.

Customer sport teams are given a lot of support from the manufacturer, which is very important. Support ranges from comprehensive training to the dedicated AMG Customer Sport Portal and the AMG Driver Pool where you can have experienced drivers on your team. 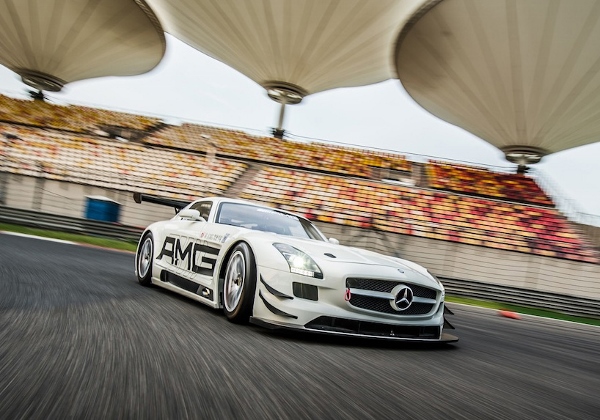 Sadly, production for the SLS AMG will cease and the last of its kind will be the SLS AMG GT Final Edition, which was unveiled at the Los Angeles Auto Show and Tokyo Motor Show in November. There will only be 350 units of this 6.3-litre V8 beast.

The end of something is the beginning of something new and at the annual awards dinner, newly-appointed AMG chief Tobias Moers revealed that their new sports car coming up will be “of high performance in a new segment different from the SLS” and it will have gullwing doors too! 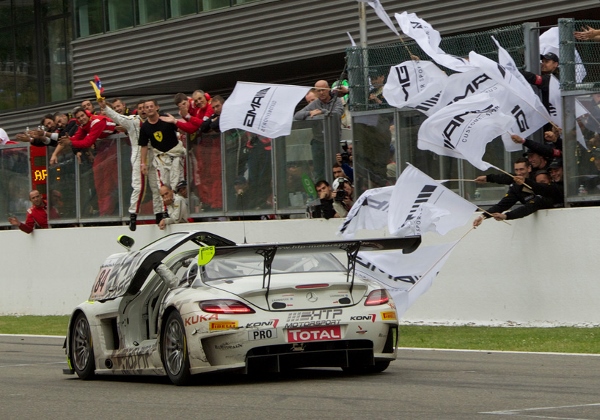