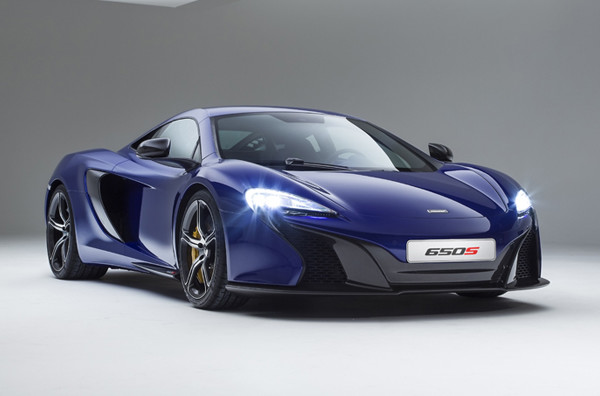 Photos of the latest McLaren mode, the 650S, have been officially released, in the lead up to its world premiere in March at the Geneva Motor Show. Sitting between the P1 and the 12C, the 650S got its name from its power output of 650hp (25hp more than the 12C), produced by the same twin-turbo 3.8-liter V8 engine. The ‘S’ stands for Sport. 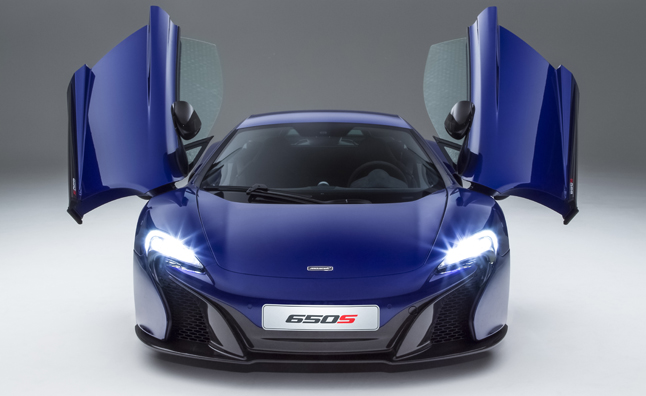 Taking design cues from the P1, there are new LED headlights, a more integrated front splitter to increase downforce, and new door blades to better direct air around the car. The 650S is as aerodynamic as the 12C with the same drag coefficient, but with a 24 per cent increase in downforce at 150mph.

Additional aerodynamic technologies include a new Airbrake which doesn’t just engage under braking but whenever the car determines additional downforce on the rear end is required. 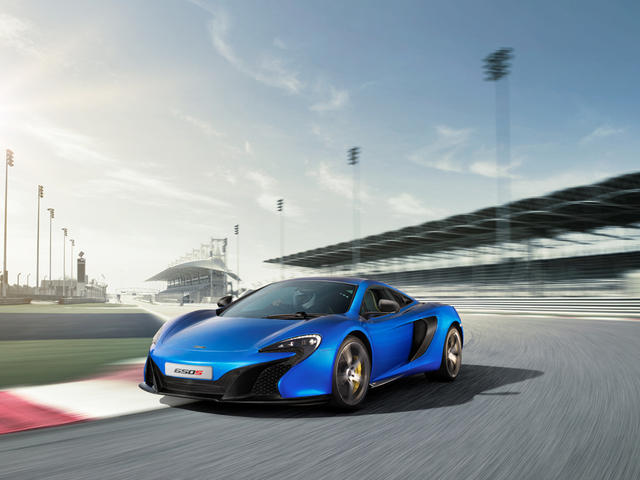 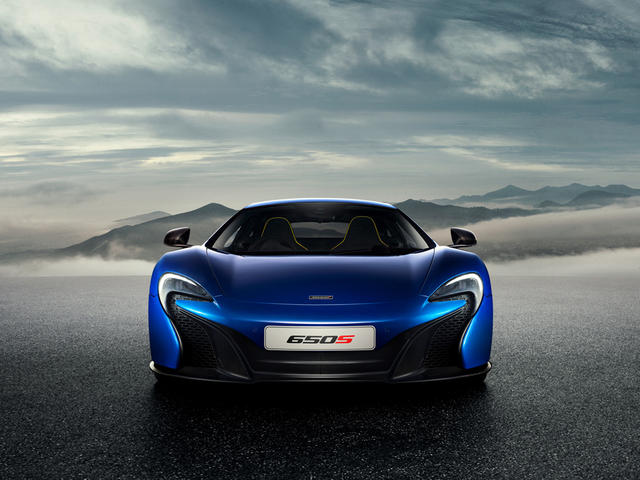 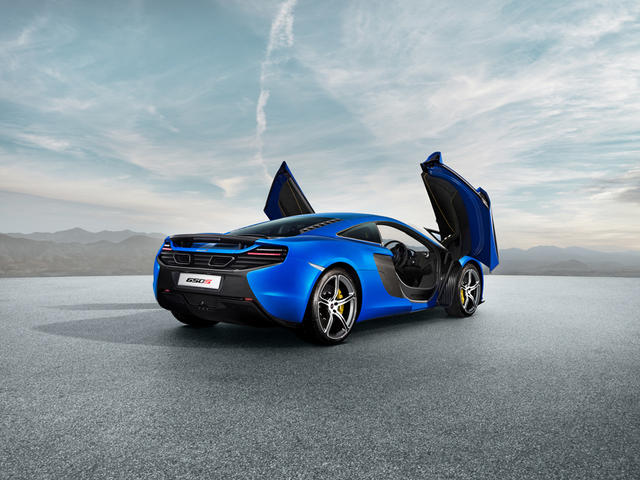 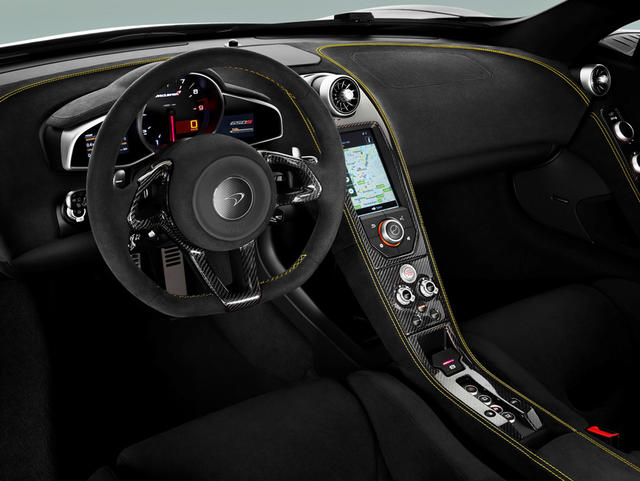 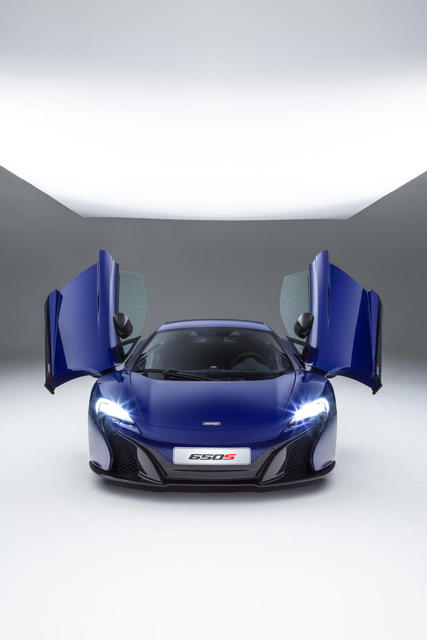