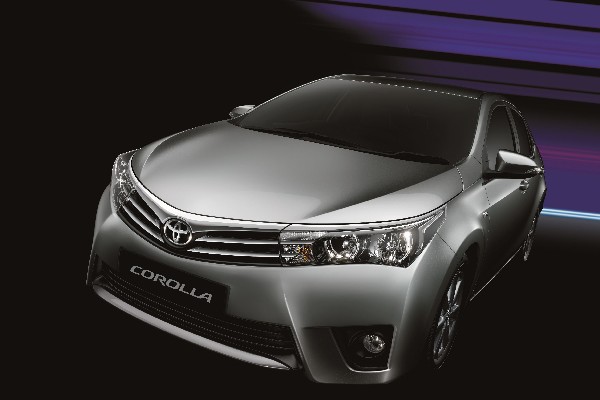 This year marks the seventh year that I have been reviewing cars, but for the first time ever, I was invited to do a blind car review. Obviously, that means not having a clue of what car it will be. Paired up with Hong of 9tro.com, both of us were blindfolded and told that we were going to be driven around in the car. 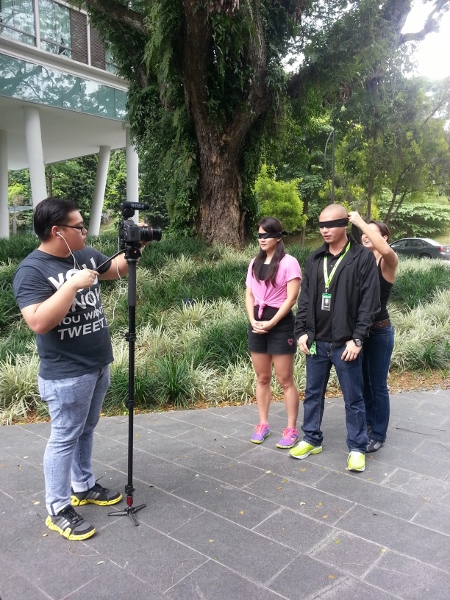 Host Claire Jedrek drove us for a good 20 minutes (or was it longer?) and both of us were in the back touching and feeling whatever we could. Two things that stood out for me was how spacious the car was, with lots of head and leg room, and the smoothness of the drive. 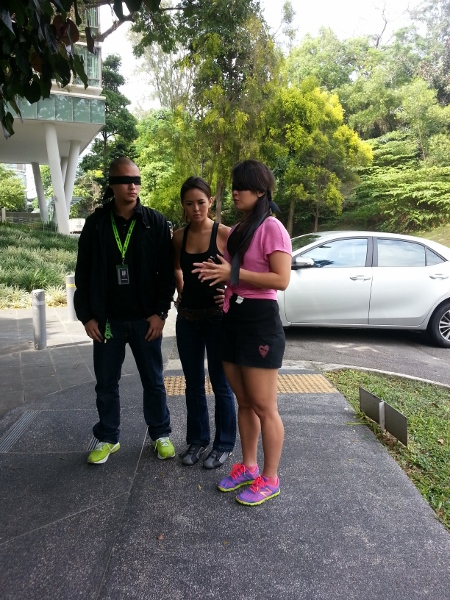 When we entered the car we had a hunch it was a Japanese/Korean car because of how light the doors are. As the drive went along, I found the sound of the acceleration familiar. When Claire told us that the car has an ECO function, that was a greater clue that it is Japanese. 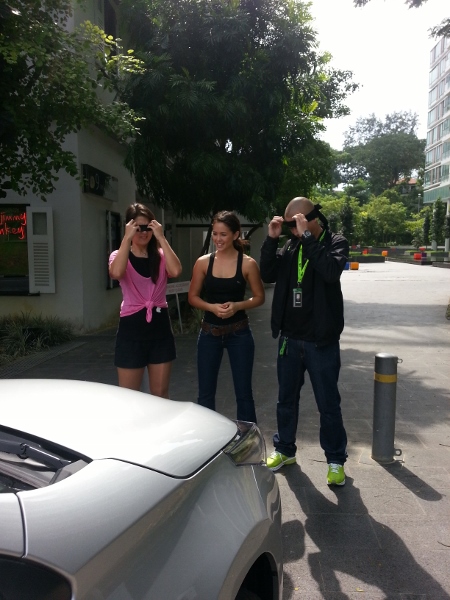 I was inclined to think it was a Toyota… 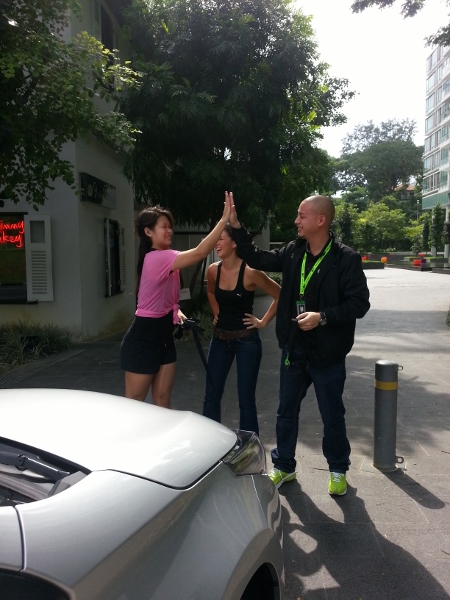 … and we were right!

Watch the video to see what we had to say about the car:

The 11th-generation Toyota Corolla Altis was launched last week. More information on it:

The all-new Altis adopts sleek, compact LED lamp assemblies that reduce corner mass and help accentuate its tapered, rounded-corner design theme. In addition, the lower amounts of heat generated by the LED lamps enable the use of a lighter weight PES (Polyethersulfone) resin lens instead of conventional glass. The new Altis is the first compact sedan to offer LED projector headlamps as standard equipment. 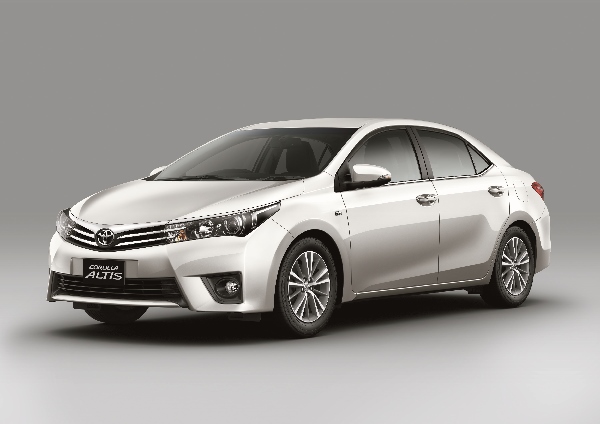 As a result of the 100mm increase in vehicle wheelbase, passenger comfort in the new Altis’ interior package has been dramatically improved, with significantly increased legroom for rear seat occupants. Compared to the outgoing model, the rear seat hip point has been moved back 75 mm, with additional leg-room gained by adopting a slim front seat back. The rear passenger floor was also made flatter by re-routing the exhaust pipes beneath the vehicle to offer a better middle position flat floor bed. 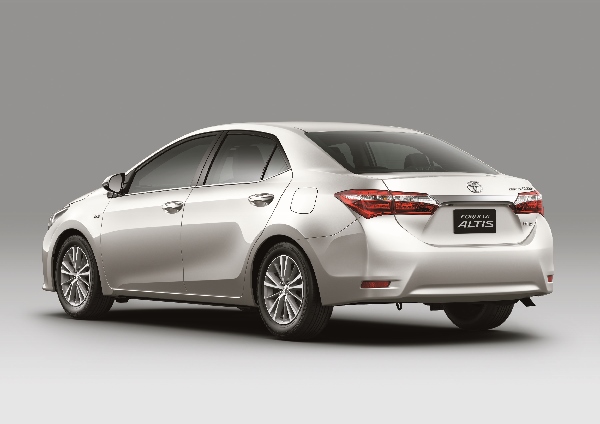 The car boasts plenty of intuitive features, including: 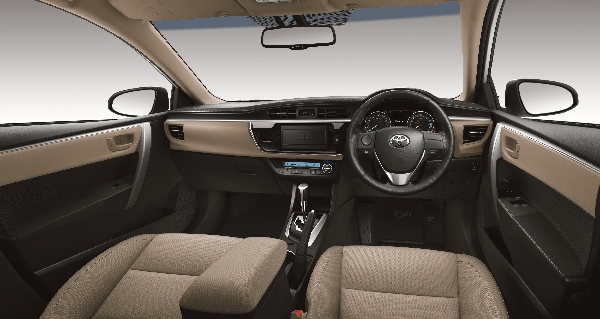 The Altis offers an efficient 1.6-litre four-cylinder 16 Valves DOHC engine equipped with Dual VVT-i that generates a power output of 121bhp and 154Nm torque. The Dual VVT-i varies the timing and lift of the engine’s valves to suit driving requirements, resulting in improved responsiveness, superior fuel economy of 6.5l/100km and low CO2 emission of 151g/km. Improved fuel economy is also due to its advanced Super Continuously Variable Transmission with intelligence (CVT-i). 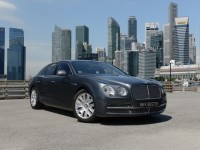 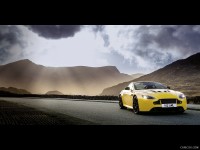 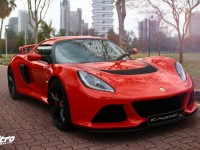