The new Audi A8 to debut at Audi Fashion Festival 2014 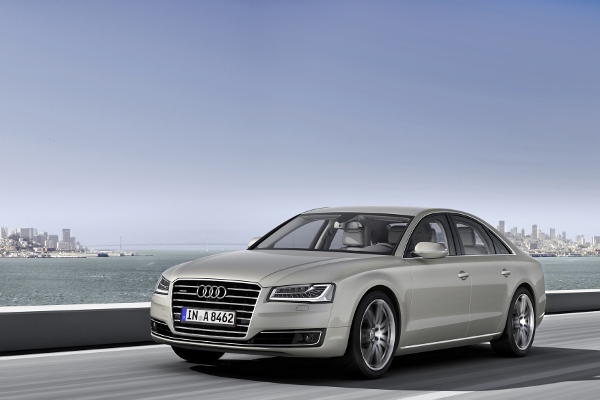 Systematic lightweight construction, excellent comfort and a broad portfolio of high-end technologies: Audi is redefining the art of progress with the update of its successful flagship, the Audi A8. Making its debut as the official limousine for the Audi Fashion Festival 2014, the all new A8 is characterized by superior design, hand-built quality and sophistication. […] 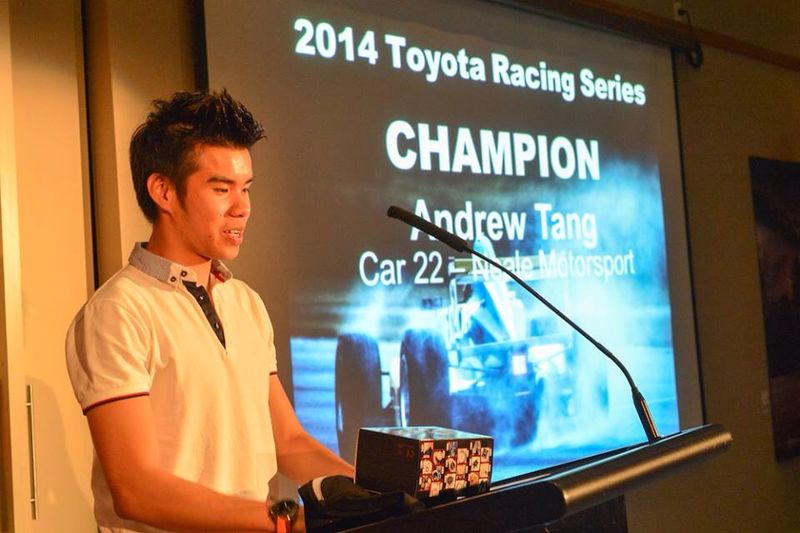 An online petition has been started by Denis Lian, local veteran racing driver, to help the young budding driver Andrew Tang get deferment from National Service (NS). The 19-year-old recently won the Toyota Racing Series in New Zealand (his second season) and has received offers from some teams in Europe, but is unable to make […] 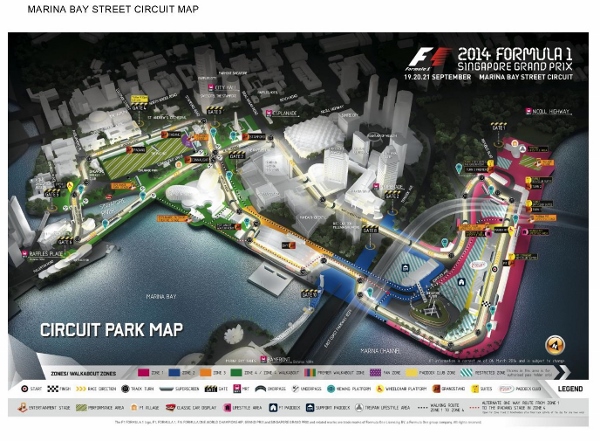 In just over a week, the 2014 FIA Formula One World Championship will kick off in Melbourne featuring brand new 1.6 litre V6 power-units, new driver pairings and new rules which are set to shuffle the grid. It’s going to be a dramatic season, so strap on your seat belts and enjoy the ride! Singapore GP […]

Tryouts for the prestigious Evolve Fight Team in June 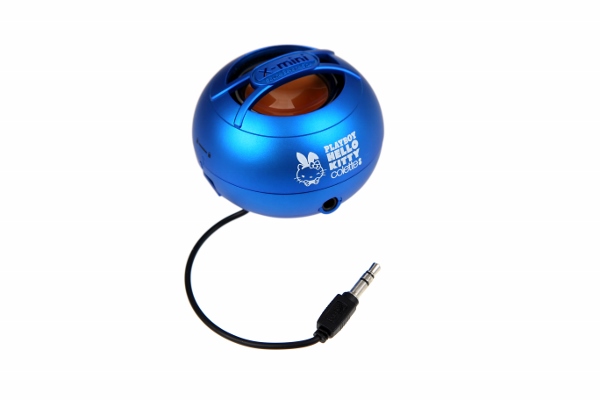 Local sound innovation company Xmi Pte Ltd has collaborated with one the world’s most popular multi-label stores, colette, based in fashion capital Paris. The full Hello Kitty x Playboy x colette capsule collection has been launched for sale from Saturday, 1 March, exclusively at the colette store in Paris and on their online store at […] 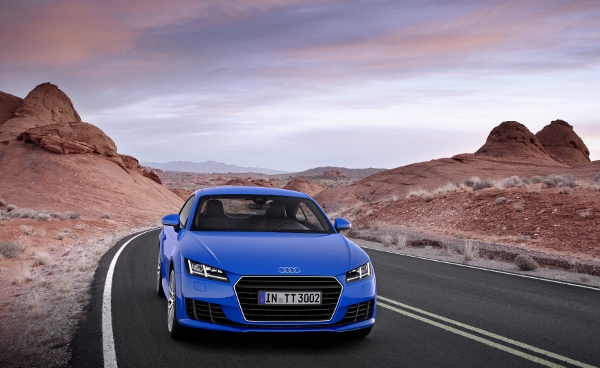 A completely revised edition of a modern classic is ready to take center stage: The Audi TT and Audi TTS will celebrate their world premieres at the Geneva Motor Show (these vehicle are currently not available for sale. they do not yet have a general type approval and are therefore not covered by Directive 1999/94/EC.). […]

May Ooi: from swimming to medicine to MMA 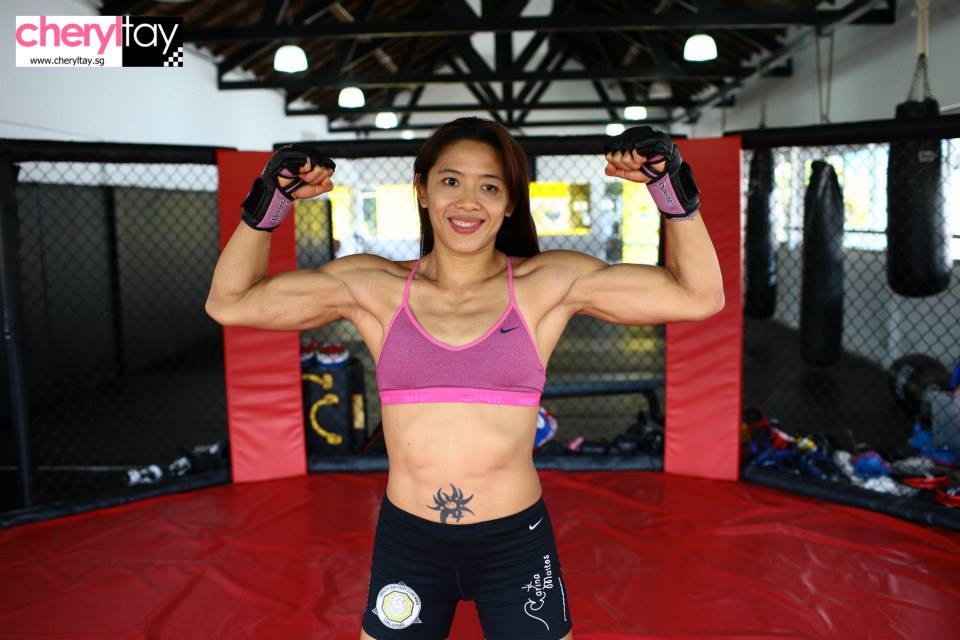 I remember cheering May Ooi on when I used to watch her swim competitively, alongside the likes of Joscelin Yeo. While Joscelin is married with a son, May has gone back into the competitive world of sport – this time though, it’s MMA (mixed martial arts). The37-year-old co-owns the Brazilian Cultural and Sports Centre and Brazilian Fight Club […]

Louis Vuitton creates tailor-made luggage for the BMW i8 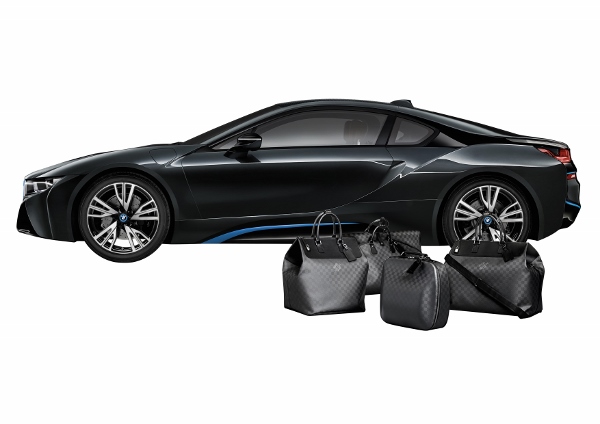 Forward-looking travel bags for progressive driving made from carbon fibre. Munich. Exceptional luggage for an exceptional automobile. Louis Vuitton, the pioneer of the art of travel, has created a tailor-made set of luggage for the most progressive sports car – the BMW i8 plug-in hybrid. The innovative collection of luggage comprises two travel bags, a business […]

Model Fay Hokulani is now a personal trainer too 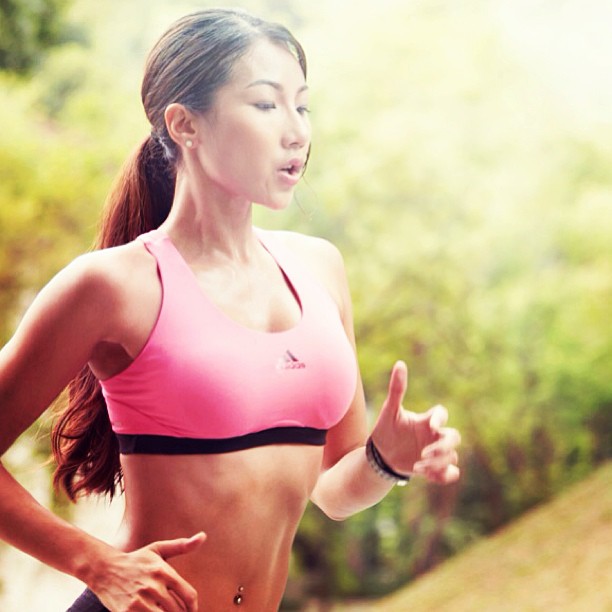 I’ve been following her blog for a few years now and I like how Fay Hokulani advocates healthy and active living. That means eating well and also exercising! There is this stereotype that models starve themselves in order to look good but hey, being stick-thin is no longer sexy. It’s all about being healthy and […]