Model Fay Hokulani is now a personal trainer too 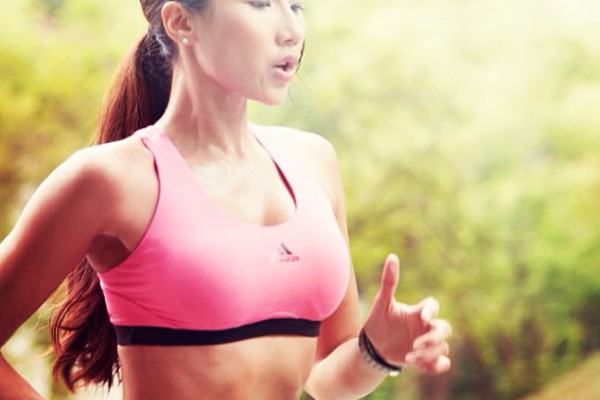 I’ve been following her blog for a few years now and I like how Fay Hokulani advocates healthy and active living. That means eating well and also exercising! There is this stereotype that models starve themselves in order to look good but hey, being stick-thin is no longer sexy. It’s all about being healthy and fit, and I’m glad Fay – who endorses fitness brands like Maxinutrition and Adidas – is sending the right message out to her followers.

I saw on her Instagram that she took a PT (personal trainer) certification in 2012, when she was still living in Kuala Lumpur. Hence, I was not surprised when I read on her blog that she joined UFIT Singapore as a (part-time) personal trainer last October. She moved back to Singapore last July and after settling in, she explored options for her fitness profession, which she sees as a long-term career path. 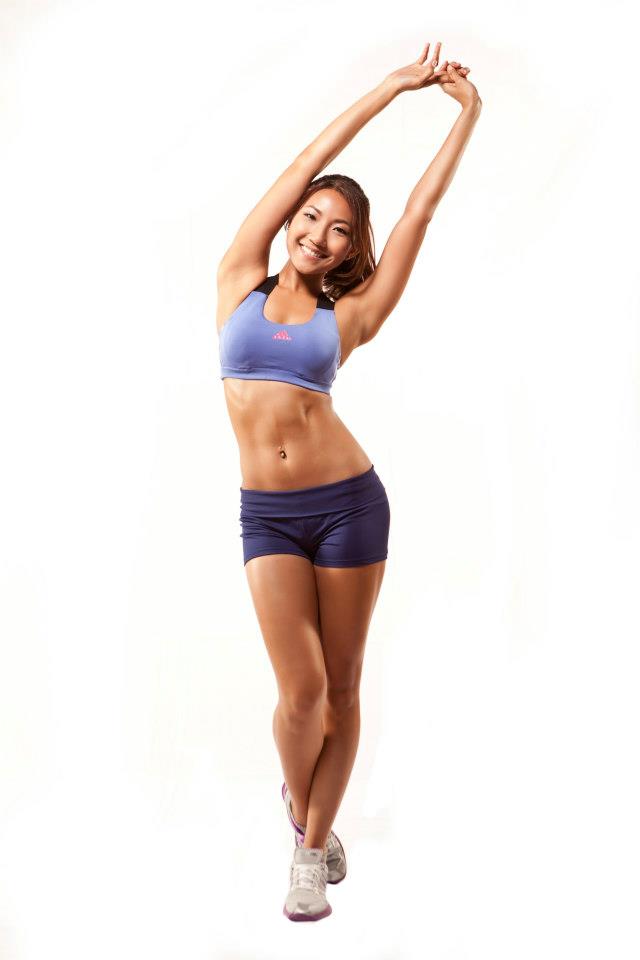 Finally getting to meet her in person, we had a chat and she told me about how she was a skinny kid with low blood pressure, how she gained weight and felt so insecure about her body. She started exercising and eating healthier but still struggled with body image issues and fell into anorexia for three months in 2009. Thankfully she recovered quickly from it and has been living the healthy and active lifestyle since.

Read the full interview I did with Fay Hokulani on Yahoo!

She will not be giving up modelling or hosting, just adding on to her work opportunities by taking on clients to train. So you will still see her on TV and in magazines! Eventually she hopes to step out on her own as a freelance trainer, but those who are keen to train with her now have to go through UFIT Singapore. 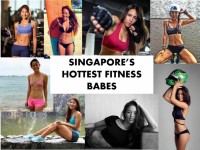