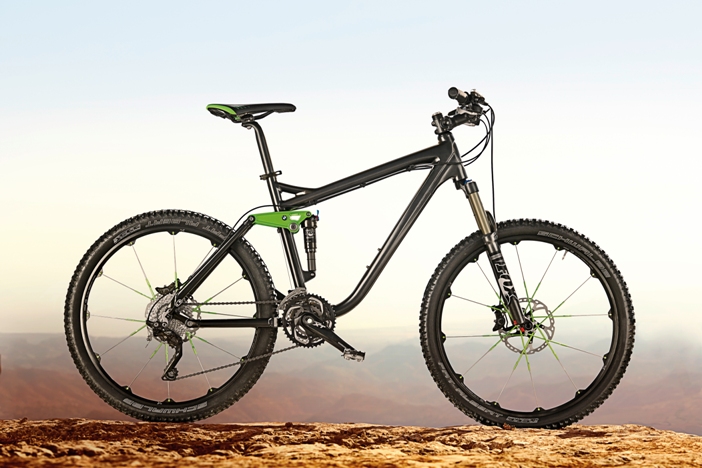 Following the successful launch of its first electric bike in spring 2013, BMW is proud to present its new electric model: the 2014 BMW Cruise e-bike. Not only has the frame been redesigned – many of the technical components of the pedelec, which forms part of the third generation of BMW bicycles, have been upgraded. Combining […] 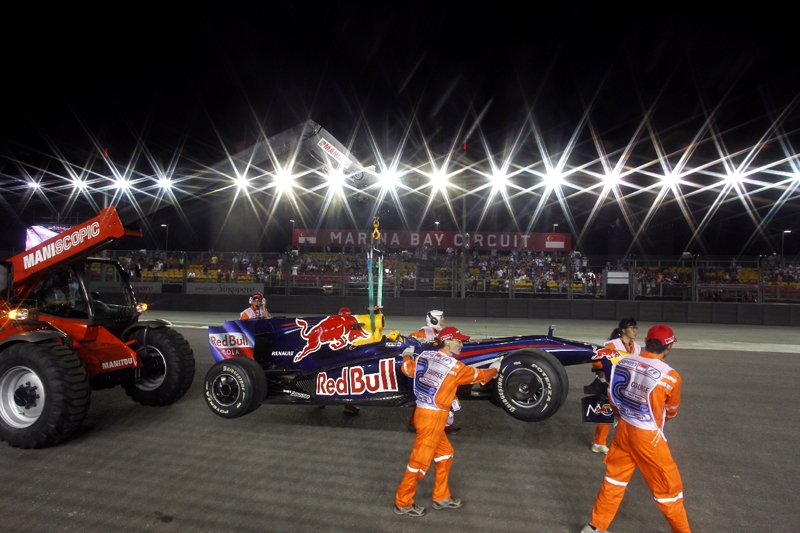 Race promoter Singapore GP is inviting members of the public to sign up as a volunteer race official for the 2014 FORMULA 1 SINGAPORE GRAND PRIX. A total of 180 positions are available. Public registration for marshal recruitment is open from now until 31 March 2014 (11.59pm, Singapore time). “Volunteer race officials play an integral role to ensure […] 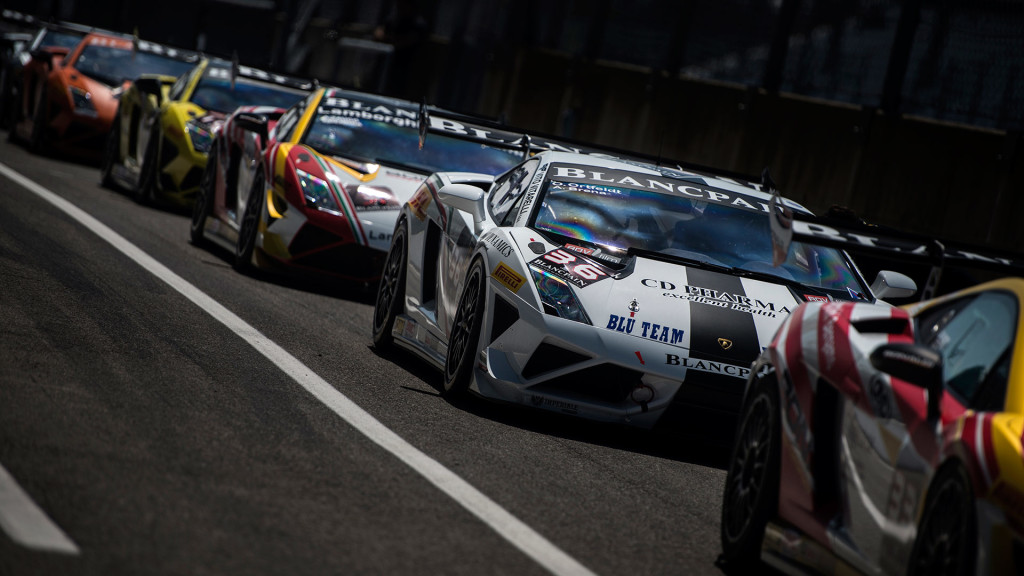 The Lamborghini Blancpain Super Trofeo is back for another thrilling year of racing. Into its third season in Asia, ‘the world’s fastest one-make series’, featuring the 570 HP, V10, permanent four-wheel drive Lamborghini Gallardo LP 570-4 Super Trofeo will visit the most important F1 race tracks in Shanghai, Sepang and Fuji (Japan) and, for the first […] 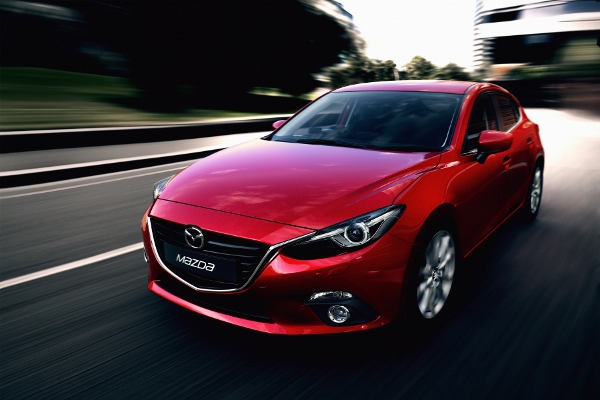 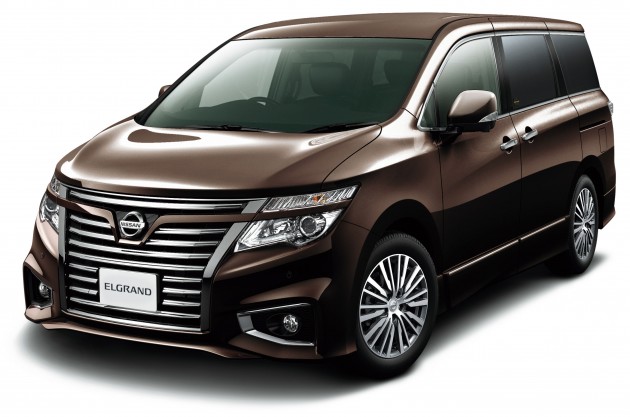 Nissan introduces the Nissan Elgrand minor change model, which includes a redesigned exterior, Advanced Drive-Assist Display, and a new 7-seater variant. These new features, as well as those listed below, are based on customers’ feedback on the previous model. The new Nissan Elgrand provides a luxurious travel experience for families and executives, whether they are […] 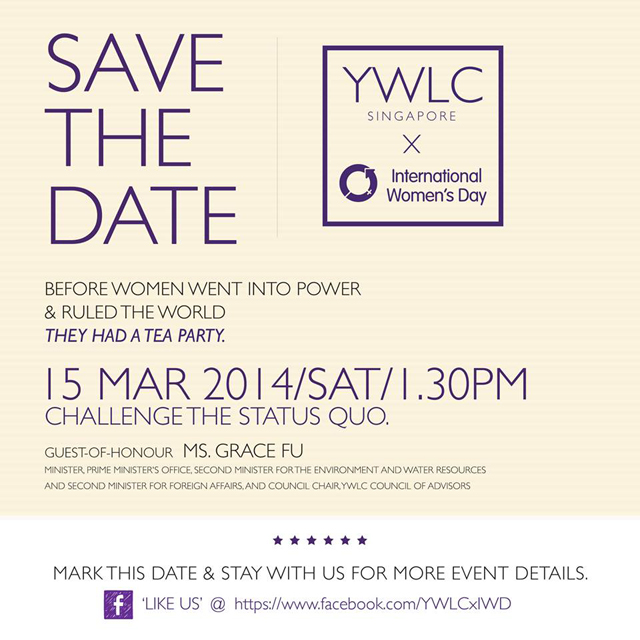 The Young Women Leadership Connection (YWLC) will be celebrating International Women’s Day this Saturday, 15 March 2014 with Guest-of-Honour Ms Grace Fu, Minister, Prime Minister’s Office, Second Minister for the Environment and Water Resources & Foreign Affairs and Chair, YWLC Council of Advisors. 150 young women of ages 25-35 from all walks of life will […]

Customised cakes and/or cupcakes are very popular, and I’ve ordered quite a number of customised cakes over the years, all the way back to 2007! The quality of customisation has been increasing, so are the number of bakers. I was just looking through my archives and found photos of cakes that I ordered in the […] 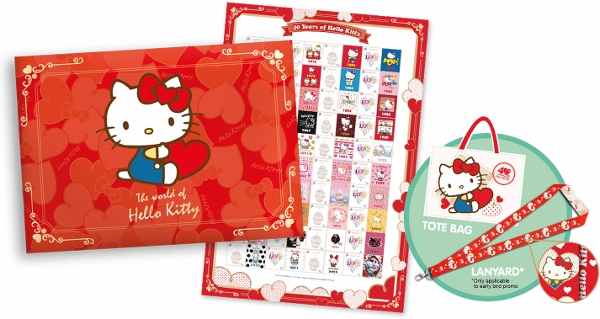 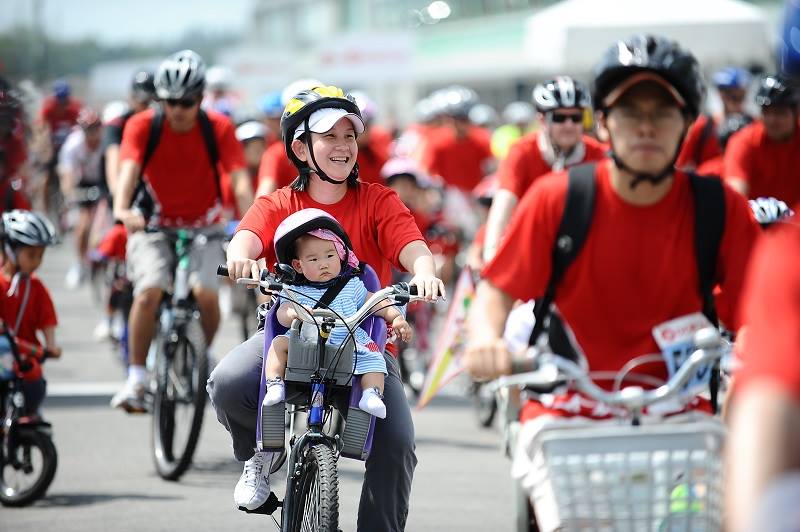 It’s been some time since I cycled, but I rose up to the occasion when I received an invite to participate in this year’s OCBC Cycle Singapore! There’s only about two weeks and a half left, so I will try my best to get up to speed. Of course, the aim is just to complete […] 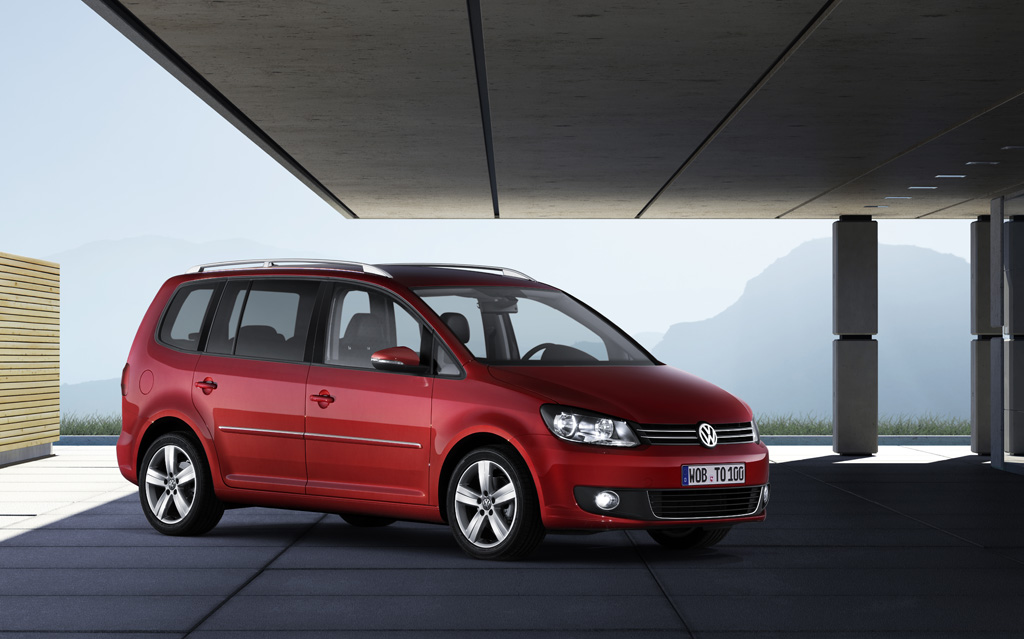 The Volkswagen Touran TDI: Carries more than kids Since its launch in 2010, the Volkswagen Touran has proven exceedingly popular with motorists in Singapore, thanks to its performance and versatility. Now there’s even more choice for customers – the new Touran TDI has entered the market as the only German 7-seater MPV in the Category A segment. […]