May Ooi: from swimming to medicine to MMA 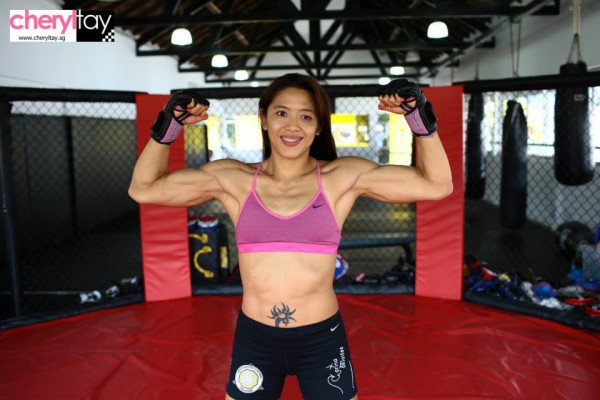 I remember cheering May Ooi on when I used to watch her swim competitively, alongside the likes of Joscelin Yeo. While Joscelin is married with a son, May has gone back into the competitive world of sport – this time though, it’s MMA (mixed martial arts). The37-year-old co-owns the Brazilian Cultural and Sports Centre and Brazilian Fight Club MMA (formerly Stable MMA) in Singapore and Bali with her fiance Silvio Romero Da Silva, 35.

After studying medicine in Czech Republic, May returned to Singapore in 2009 and had to make a life-changing decision – take up medicine as her full-time profession or drop that and go into MMA. She had a good think about it and finally decided – she has only one life and she wants to live it with no regrets, hence she chose MMA. Obviously she received a lot of flak for that, but she stuck firmly with her decision and has totally no regrets. She hopes to motivate others out there to have the courage to follow your dreams and not conform to societal pressures.

May fought her first MMA fight at the Rebel Fighting Championship and beat Australian Amy Adam. And that is only the beginning of her MMA career. You can read the full interview I did of May Ooi on Yahoo! 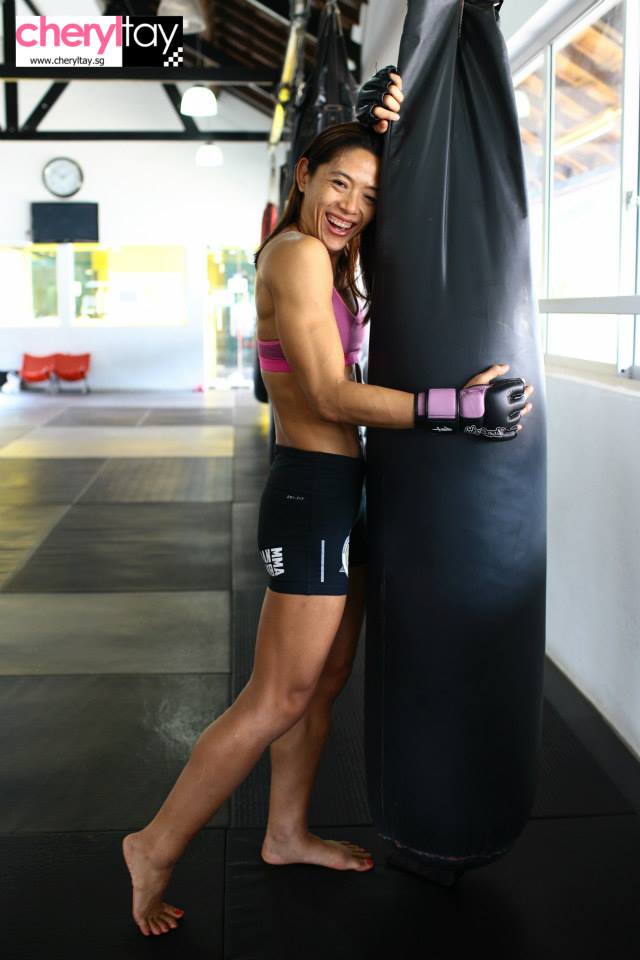 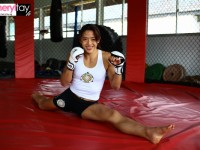 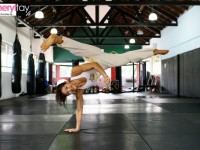 May Ooi speaks up on Sherilyn Lim’s weigh-in failure
March 27, 2014