Team Strong Silvers: Never too old to get fit 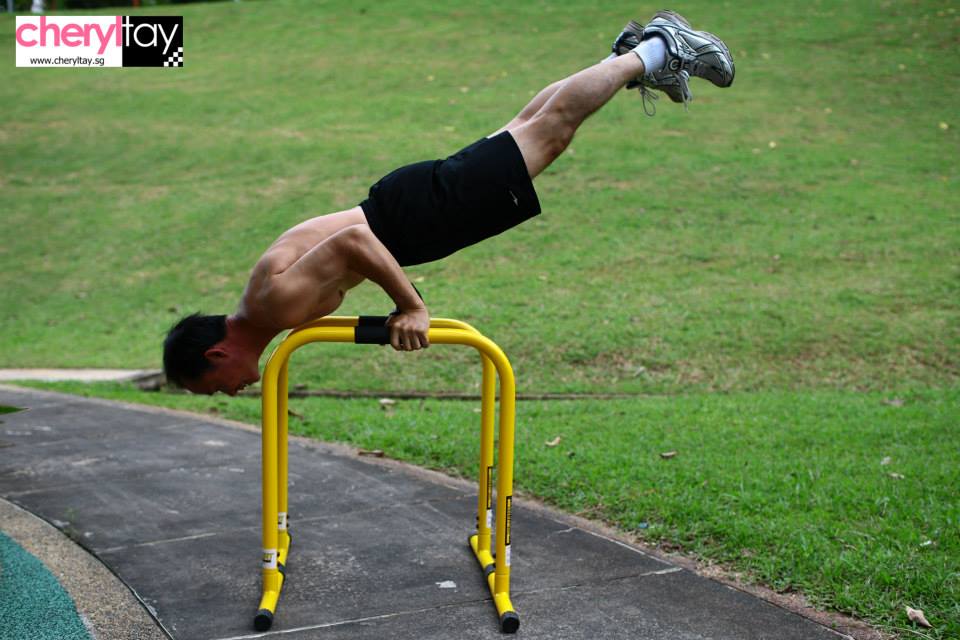 They may be getting on in age, but that is not stopping Ng Bee Kia, 68; Ngai Hin Kwok, 65; and Ng Siu Chi, 55 from keeping fit. The three of them have never been in any competitive sport – except for Bee Kia who was a former national weightlifter – but they have a […] 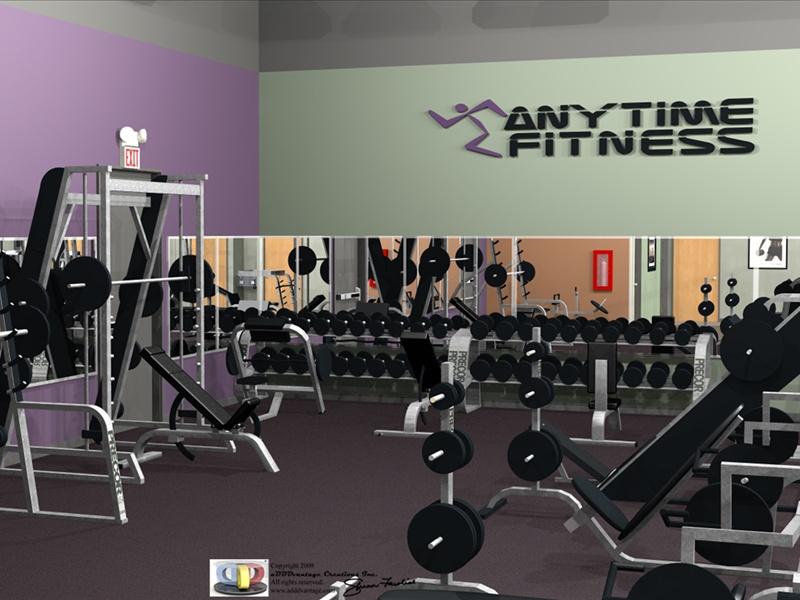 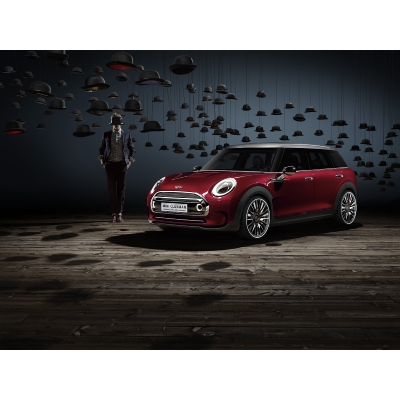 A new class in terms of space, function and supreme elegance. Munich. The MINI Clubman Concept showcases a new brand philosophy for a higher class of automobile. 26 centimeters longer and just under 17 centimeters wider than the current MINI Clubman, the Concept comes over as sophisticated, cool and elegant. The iconic design is supplemented […] 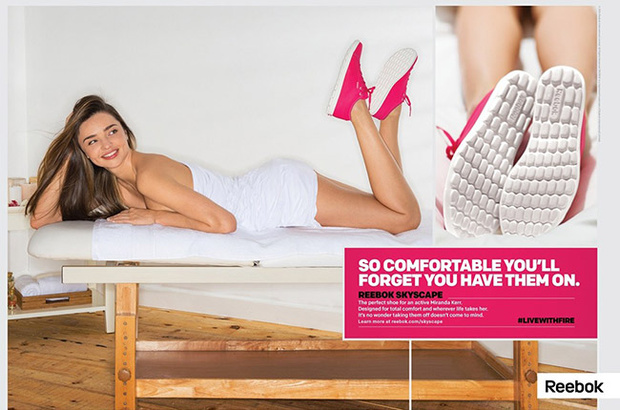 NEW SHOE FEATURES 360-DEGREES OF FOAM THANKS TO CONSTRUCTION PROCESSES BORROWED FFROM LINGERIE INDUSTRY Reebok, the fitness brand at the center of women’s footwear innovations for more than 30 years, today revealed its new campaign with international supermodel Miranda Kerr for its new shoe, Skyscape. Created using new materials and techniques for a feeling of […] 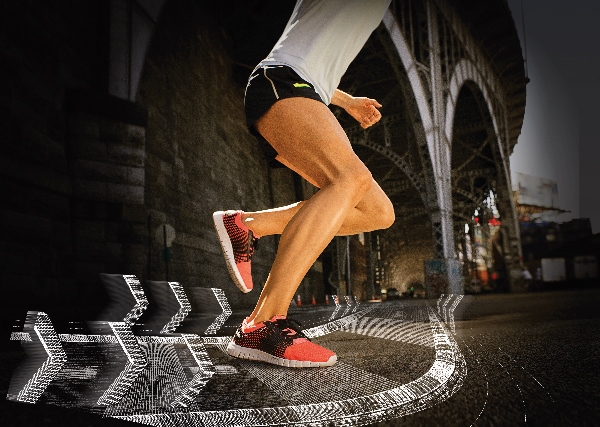