Customised cakes and/or cupcakes are very popular, and I’ve ordered quite a number of customised cakes over the years, all the way back to 2007! The quality of customisation has been increasing, so are the number of bakers. I was just looking through my archives and found photos of cakes that I ordered in the past. I cannot remember all whom I used to order from but some people I would recommend now include JinCakes, Cake Avenue and Shiberty Bakes.

Here is a look back at the customised cupcakes I’ve ordered:

I think this was the first time I ordered customised cupcakes. It was a stay-home mum operating from her home kitchen and I cannot remember who! It was simply using edible marker to draw out the design I wanted. 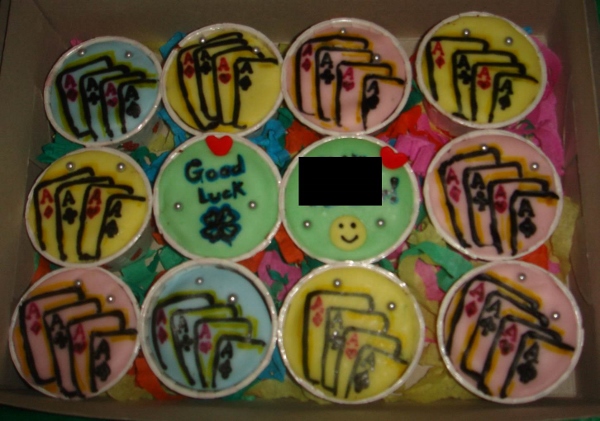 This one was from Room For Dessert, which started way back. I remember my classmates from junior college (meaning the years 2003 and 2004) used to order from them; that’s how I knew about them. They have very yummy Choc-A-Lot cupcakes! 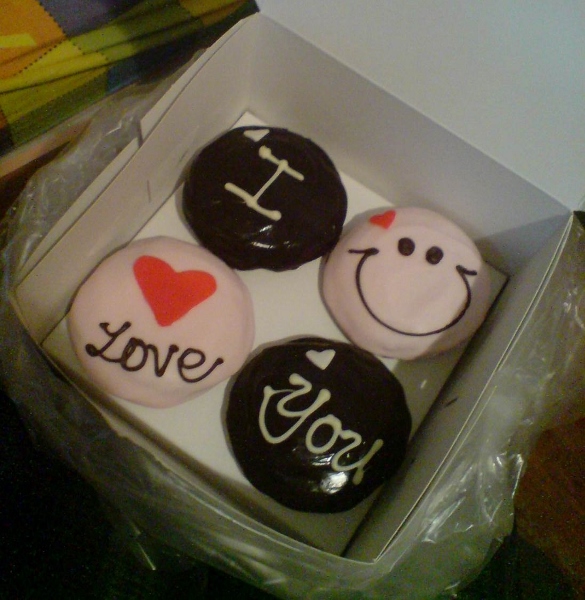 These cupcakes were for my 21st birthday party – a huge and special occasion! I ordered them from Trish of Cupcake Momma, who has been in the business since 2005. The lettering isn’t very clear but it says ‘HAPPY 21st BIRTHDAY CHERYL’! 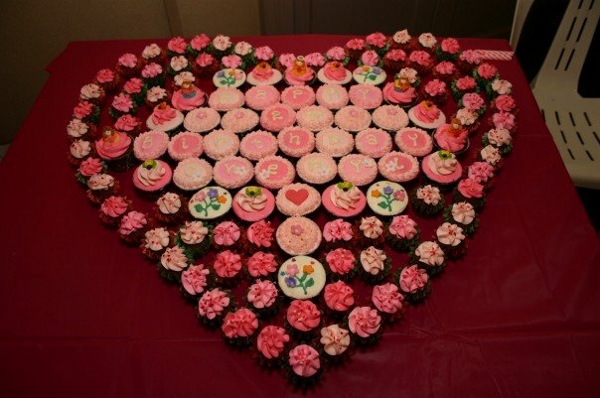 If I am not wrong, these were also from Cupcake Momma. Each soccer jersey was printed on with the respective players’ names, but the boots and balls were made of plastic. 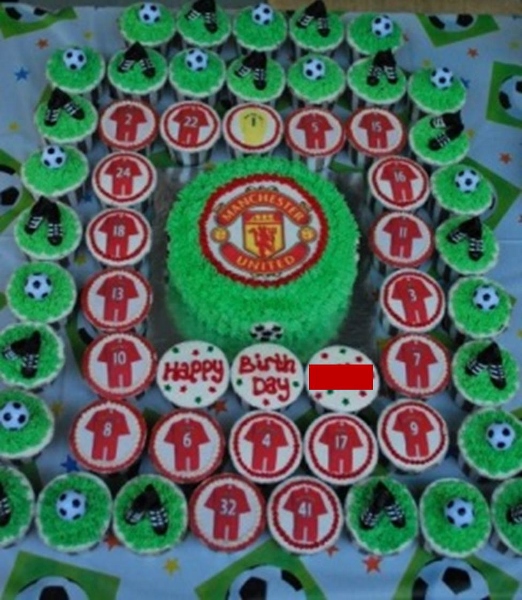 Instead of cupcakes, I wanted a customised cake in the shape of a car – the Nissan Fairlady 350Z Roadster to be exact. I sent out a few quotations but they were either way out of budget or the sample car cakes they had looked weird. I eventually went back to Room For Dessert and yes, the Choc-A-Lot cake still tasted as good as ever. 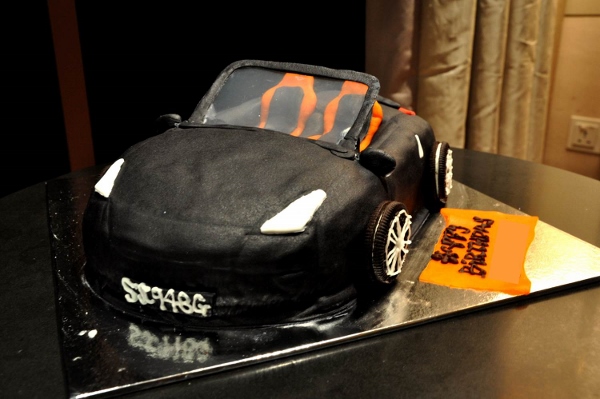 2011 and 2012 I didn’t have any opportunity to order any customised cakes – can’t remember why; maybe the guy I was dating then didn’t fancy such stuff, lol! 2013 I had these pretty Hello Kitty Racing cupcakes made by my friend Jia Xin See Toh of JinCakes who makes awesome cakes! This was a special Hello Kitty design my friend did for me and I distributed these cupcakes to special friends and family for my birthday. 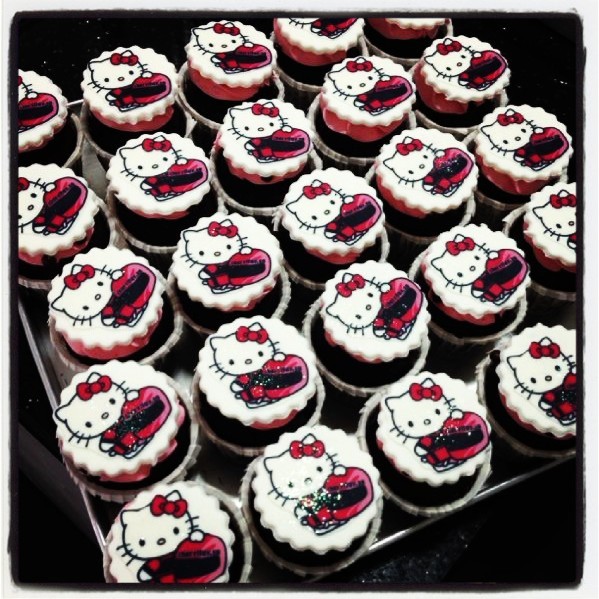 If you are a huge fan of bikes, I hope this does justice to the Ducati 1199 Panigale S Tricolore! (Although you can’t really see the colours very clearly in this badly-taken pic.) But the receiver of this cake was really impressed so ok, that’s good. This was from Cake Avenue. 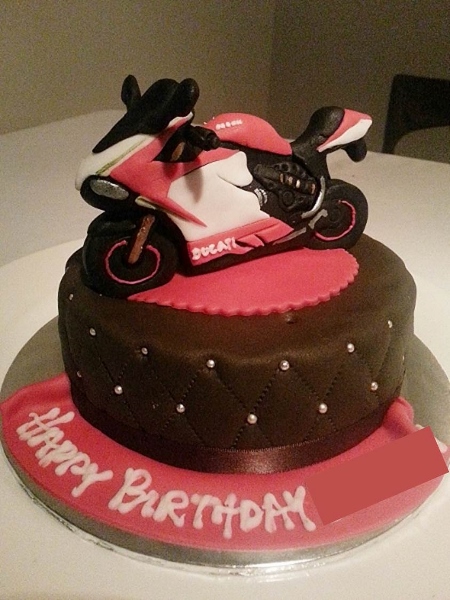 Also from Cake Avenue, this is the top-of-range Canon 1DX body which my friend wanted. I couldn’t afford to get the body as a gift so ok, this cake should hopefully do! 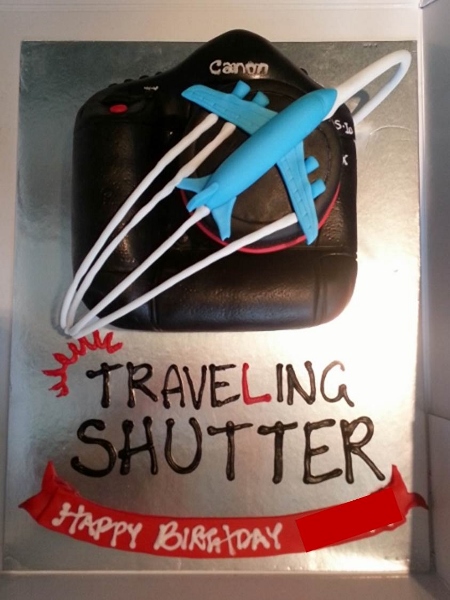 First cupcake order of this year was for Ritual‘s first anniversary on 21 January – from Cake Avenue, again. The cupcakes with the logos and individual names are printed on, but the dumbbells, kettlebells and medicine balls were sculpted by hand! 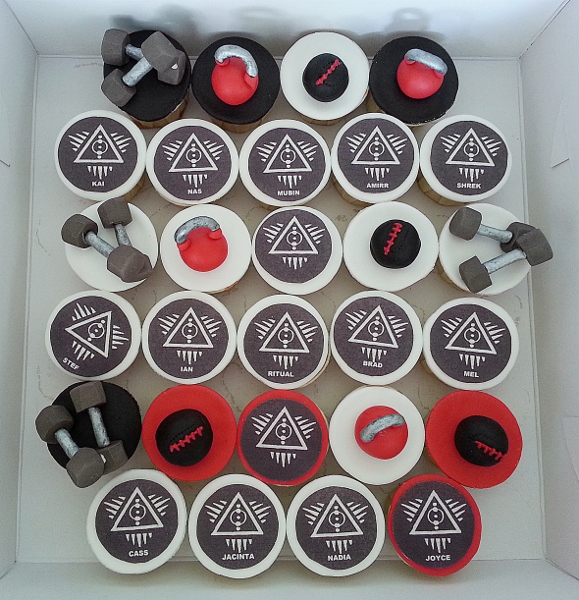 Here’s a closer look of the implements we use in training (in miniature cakes): 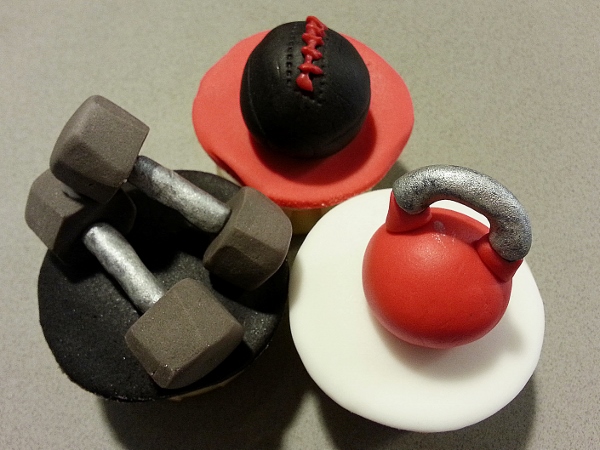 I was thanked for with a brutal workout though, LOL!

So, the standard has really improved tremendously over the years and there are many to choose from out there. Don’t wait too last-minute to make your order though – get it done at least three to four weeks ahead of the event!