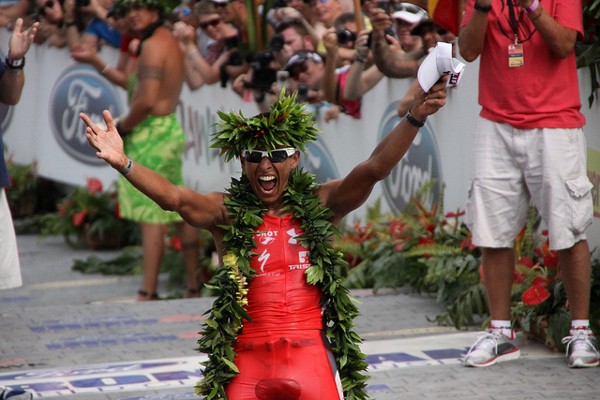 Humbly dressed in a t-shirt, shorts, running shoes and a cap, you wouldn’t have guessed Chris McCormack is a multiple world champion triathlete and the executive chairman of Thanyapura, a world-class sports and leisure megaplex in Phuket. Chris was a pleasure to talk to, chatting away easily and recalling anecdotes of his life.

[Read the full interview I did of Chris McCormack on Fitness Sutra here.]

The 40-year-old Australian told me about the resistance from his parents to pursue sports professionally, how he dragged his feet to work in a bank for six months and finally bought an open-ended ticket to leave home and give his passion a shot. Determined to prove that he could make this happen, he went on to win one race after another, clocking almost 250 titles to date, including that of two-time IronMan World Champion (2007 and 2010).

He told me how he missed a spot on the Olympics team, how his mother’s death was his lowest point and how he let go of his ego to realign his priorities. His regular training regime consists of 40 hours of physical training, 35km of swimming, 700km of cycling and 110km in a week, on top of family time with his three kids. Now that he is busy with work commitments (of travel and meetings), he only manages about 85 per cent of it… which is still a lot!!

There was so much more I could have talked to him about but my hour with him was up and the boys from The Straits Times were lurking around in the lobby of Swissotel The Stamford, waiting for me to wrap up. Maybe I should go back to Thanyapura for another fitness retreat! (Read about the great time I had at Thanyapura last year.) 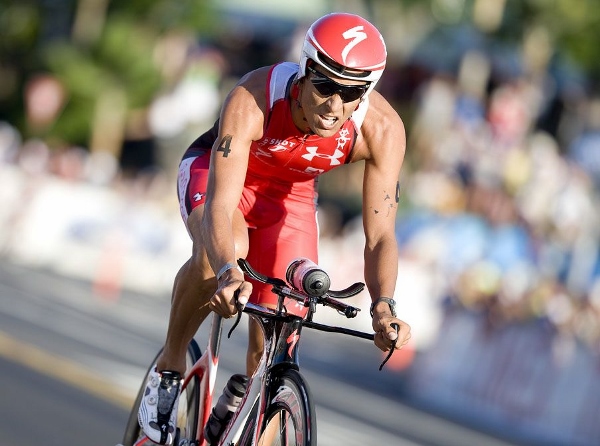