McLaren’s Jenson Button, one of the fittest on the Formula One grid with all his triathlon training, said he needed to lose 1kg before the season. Weighing 71kg then, the six-footer was seriously considering going about the dehydration route – sitting in the sauna, taking a steam, not drinking or eating until after qualifying, and […] 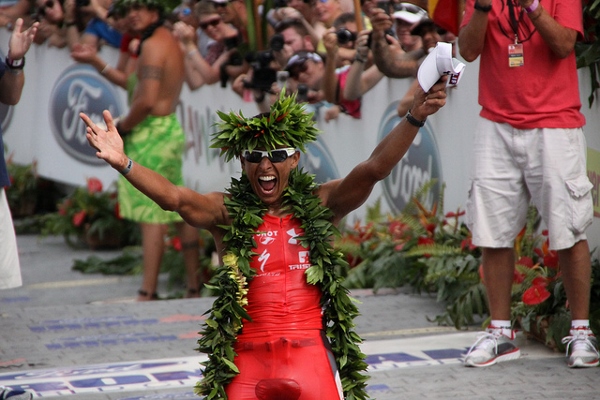 Humbly dressed in a t-shirt, shorts, running shoes and a cap, you wouldn’t have guessed Chris McCormack is a multiple world champion triathlete and the executive chairman of Thanyapura, a world-class sports and leisure megaplex in Phuket. Chris was a pleasure to talk to, chatting away easily and recalling anecdotes of his life. [Read the […]