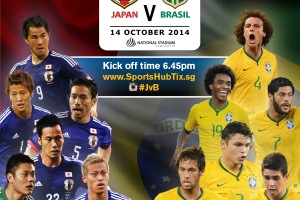 Brazil will be playing against Asia's number one soccer team Japan RIGHT HERE IN SINGAPORE in a friendly game at the Singapore Sports Hub on the 14 October, 6.45pm. Both teams will be featuring their most talented soccer players such as Neymar (Barcelona FC), Oscar (Chelsea) , Coutinho (Liverpool...

Italy Serie A champions Juventus FC have named a star-filled squad, headlined by Carlos Tevez, Arturo Vidal, Paul Pogba, Andrea Pirlo and recent signing from Manchester United Patrice Evra, for their much-anticipated clash with a Singapore Select side at the new National Stadium on August 16. The... 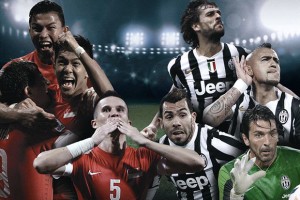 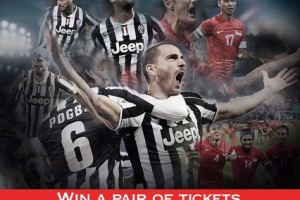 Have you bought your tickets to the Juventus versus Singapore Selection match yet? If you have not, I have two pairs of tickets (Category 4) to the match to give away!  All you have to do is like and share this photo on my Facebook page, and I will then pick two lucky winners! Winners will be contacted...

Nothing Beats Live by Sport Singapore 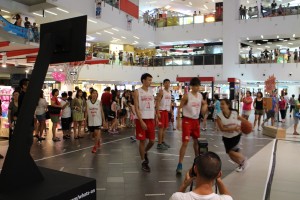 Sport Singapore had an activation for their Nothing Beats Live campaign last weekend, which strives to establish ‘live’ sports as an alternative choice of leisure and entertainment for residents in Singapore. With more than 600 events happening a year on the sports calendar,... 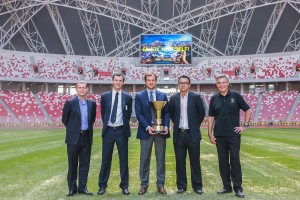 Serie A champions Juventus Football Club, one of the greatest sides in world football, are excited at the prospect of playing the first major football match at the new National Stadium at Singapore Sports Hub on Saturday 16 August - with club representatives currently visiting Singapore singing the praises...