Are you Fit for Racing? 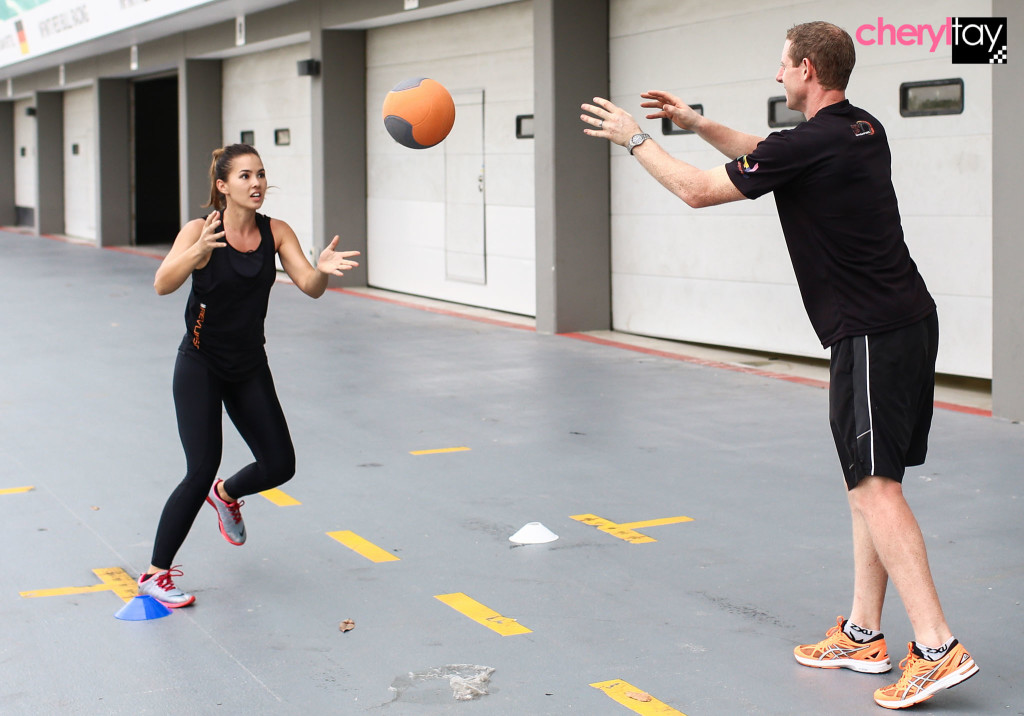 Singapore GP launches ‘Fit For Racing’, a fitness initiative that will give fans a look into the fitness side of Formula One drivers. Just as we are gearing up for the Formula One Singapore Airlines Grand Prix 2015 on 20 September 2015, an eight-week video series was released online to showcase the different exercises that F1 drivers do. Led by […] 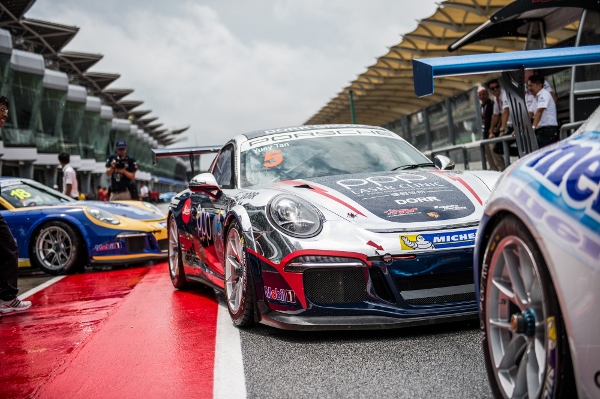 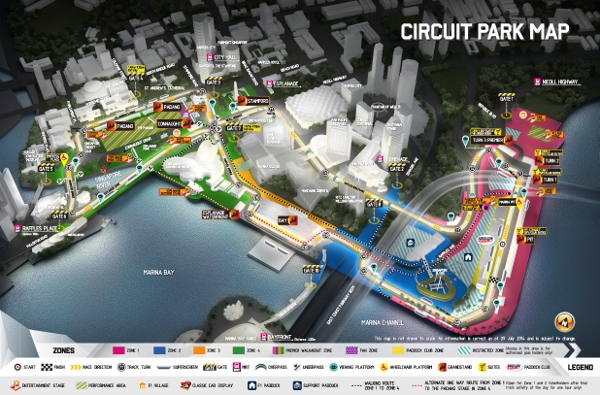 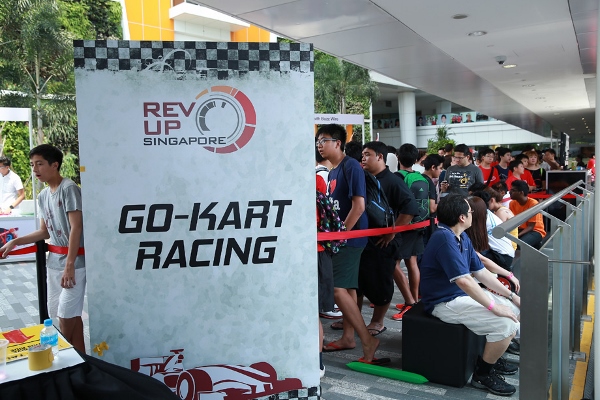 With only 4 months to the 2014 FORMULA 1 SINGAPORE AIRLINES SINGAPORE GRAND PRIX, race promoter Singapore GP is pleased to present the second edition of the Rev Up Singapore! campaign with new and enhanced initiatives to share the excitement of Formula One™ across the island. This year’s fan-friendly initiatives include three new programmes – […] 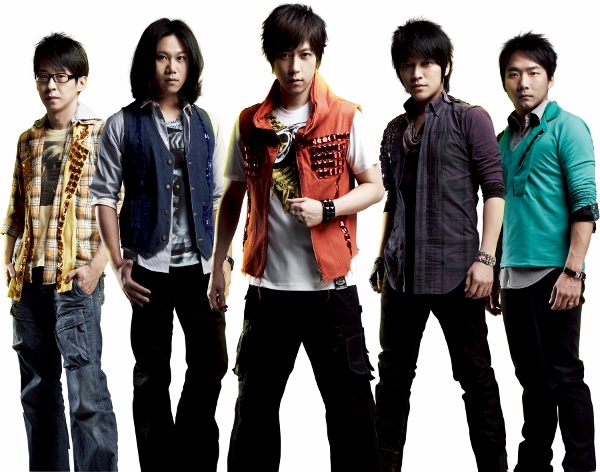 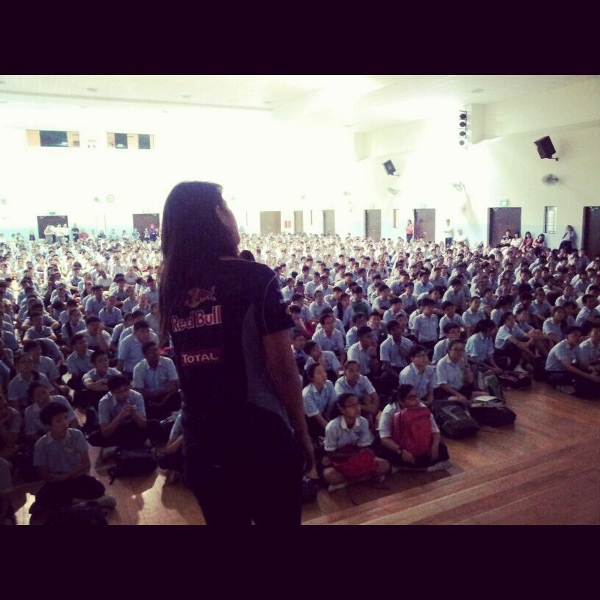 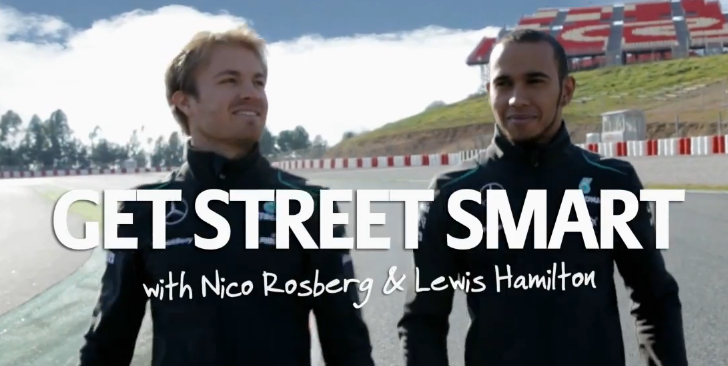 The racing track is where cars are taken to crazy speeds and hence safety has to be amplified multiple times over. Safety is a huge emphasis in Formula One and many road safety campaigns and initiatives have emerged from it, including one by Allianz. Allianz, one of the world’s largest financial service and car insurance […] 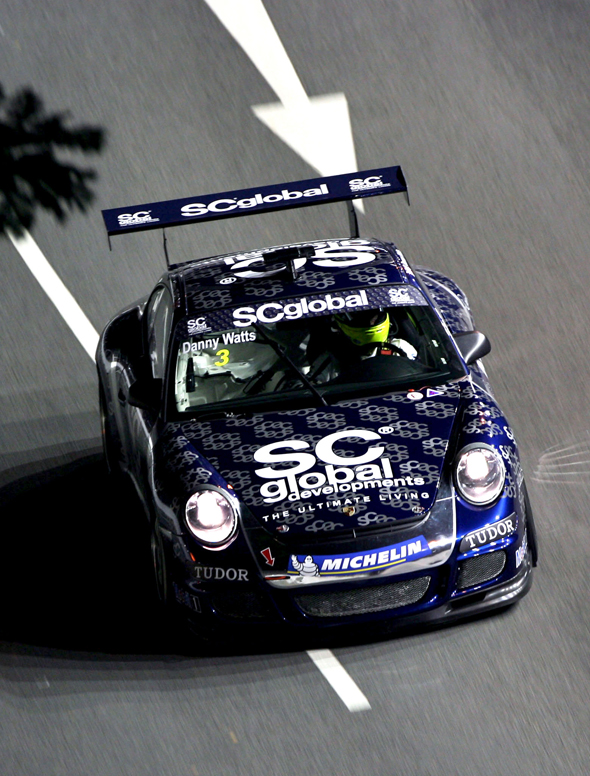 The Porsche SC Global Carrera Cup Asia – Singapore 2013 is set to blast off the grid at the 2013 FORMULA 1 SINGTEL SINGAPORE GRAND PRIX from September 20-22. Watch their promo video here:

[VIDEO] Singapore GP is back! – with Yuey Tan

Once again, Singaporean Yuey Tan will be racing on the streets of the Marina Bay street circuit. Racing in the Porsche Carrera Cup Asia, a support race to the Formula One SingTel Singapore Grand Prix, Yuey is currently standing third in the Class B standings, behind Egidio Perfetti of Team Mentos and Li Chao of the […]