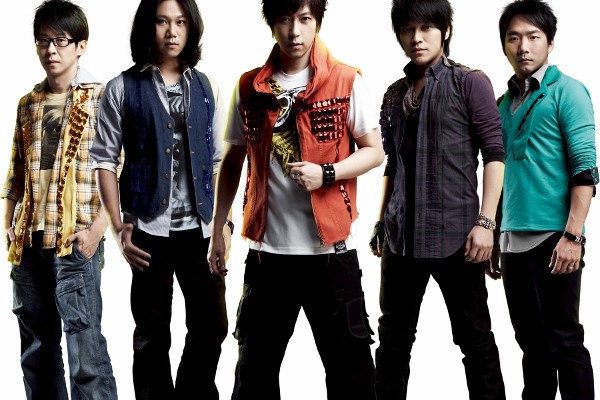 Note: A limited number of Friday Zone 4 Walkabout tickets are currently available at a special promotional price of S$38, exclusively for Singaporeans and Singapore residents. This promotion is only available for over-the-counter purchases at all SISTIC outlets in Singapore, with a maximum of four tickets allowed per transaction. After the promotional tickets have been sold, Friday Zone 4 Walkabout tickets will be priced at S$68. 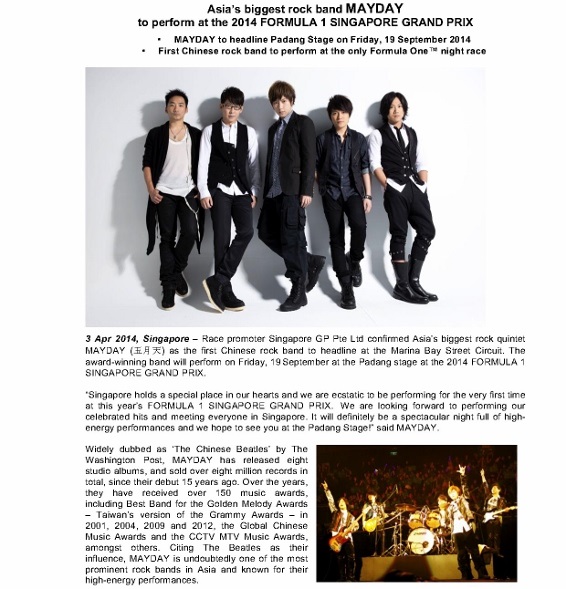 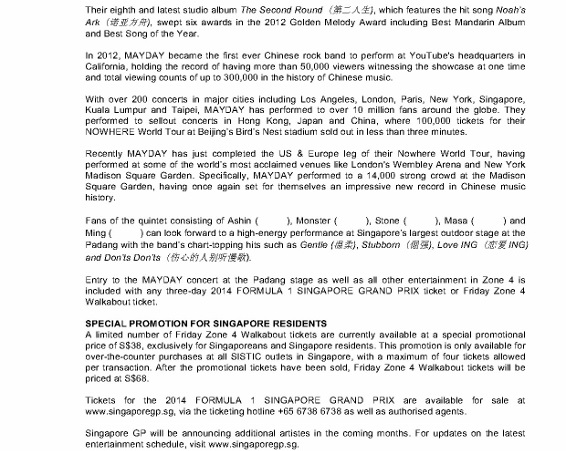 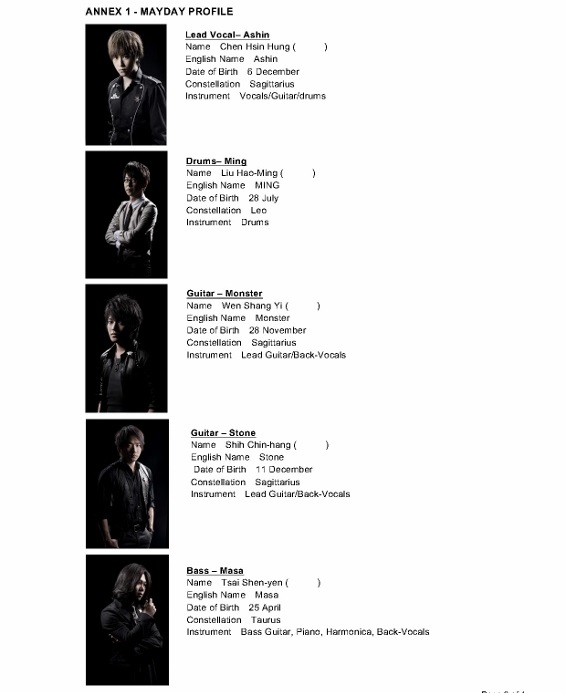 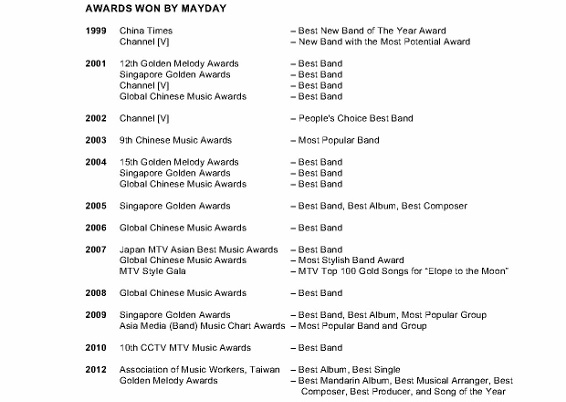 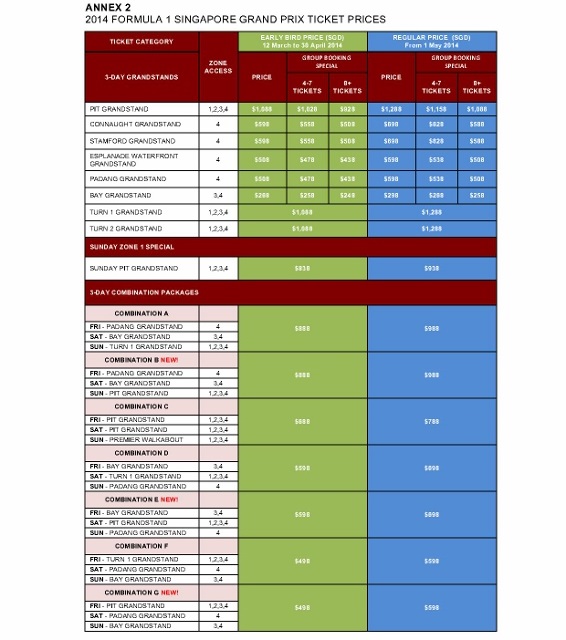 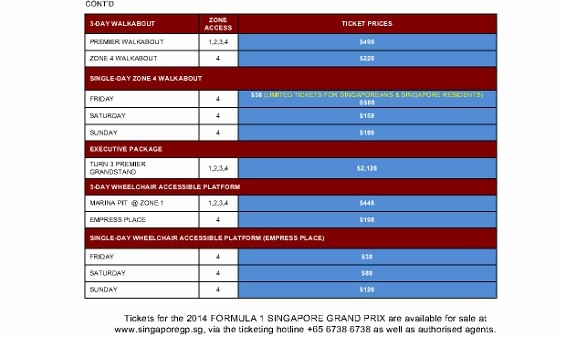 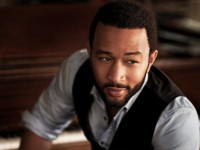