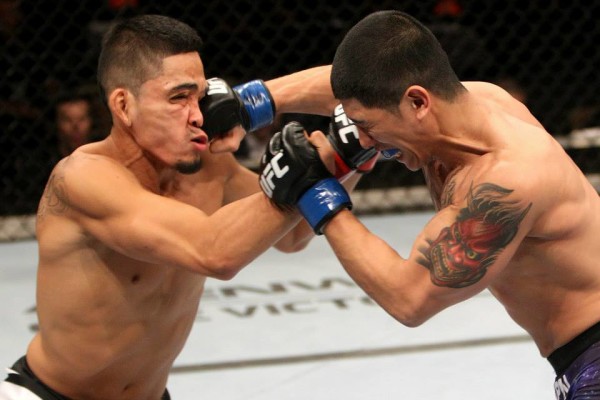 It’s the first time that the Ultimate Fighting Championship (UFC) is in Southeast Asia and I’m really grateful for the opportunity to cover this history-writing event. Held at Marina Bay Sands, the UFC Fight Night 34 was attended by a sell-out crowd of 5,200. It was four days of UFC for me last week, starting with the open workout session on Wednesday, followed by media day and square-offs on Thursday, official weigh-in on Friday and FIGHT NIGHT on Saturday!

There were 10 bouts – six prelims and four on the main card. I had the fortunate opportunity to shoot the six prelim fights. Here’s a quick recap: 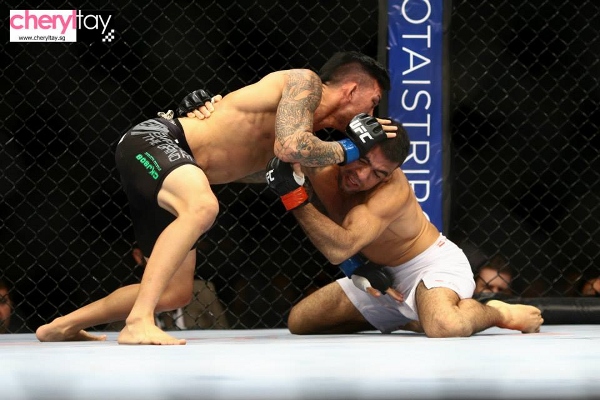 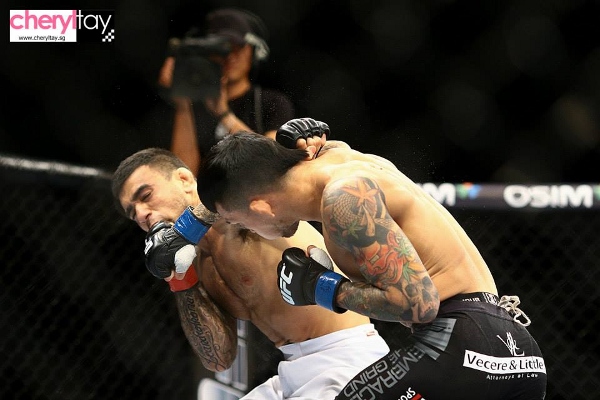 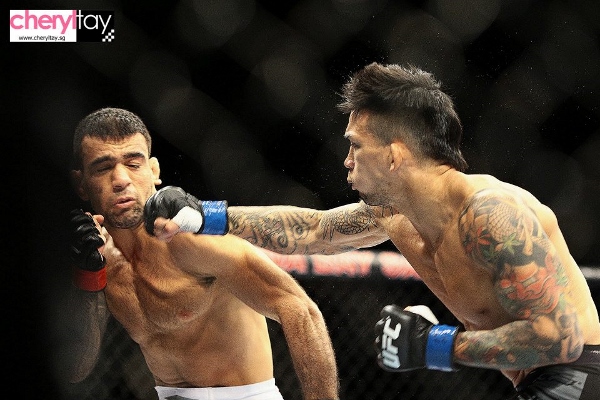 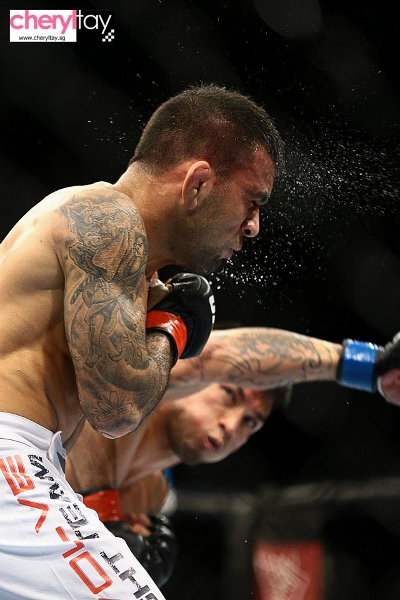 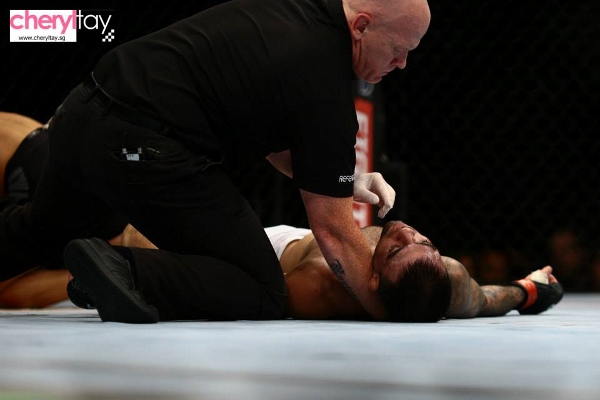 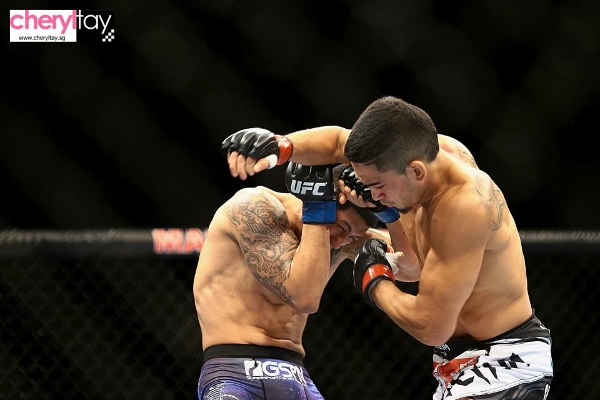 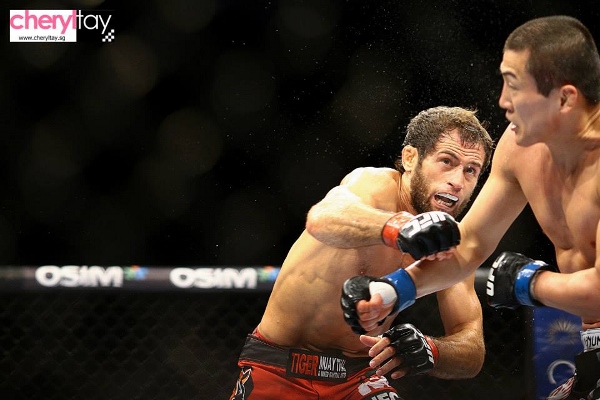 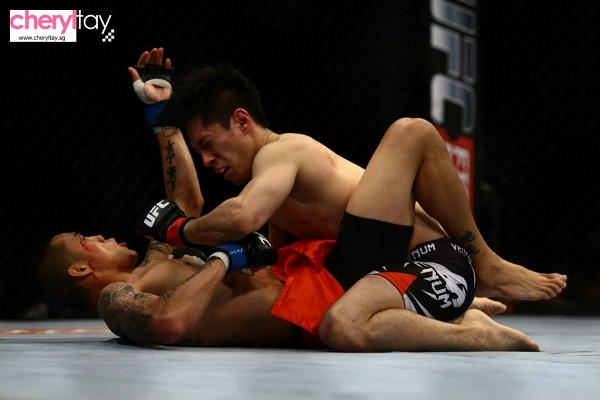 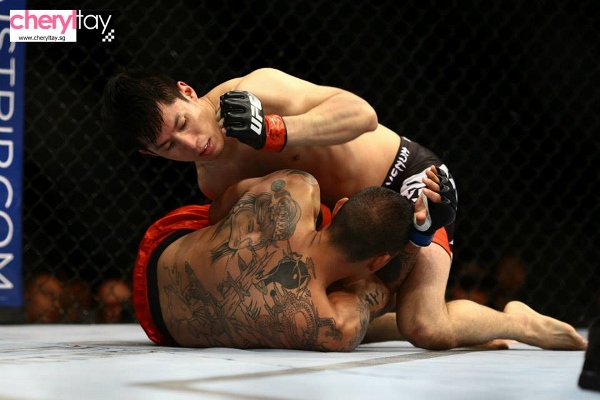 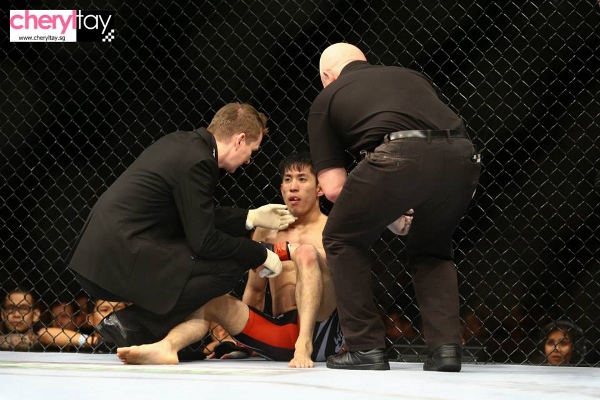 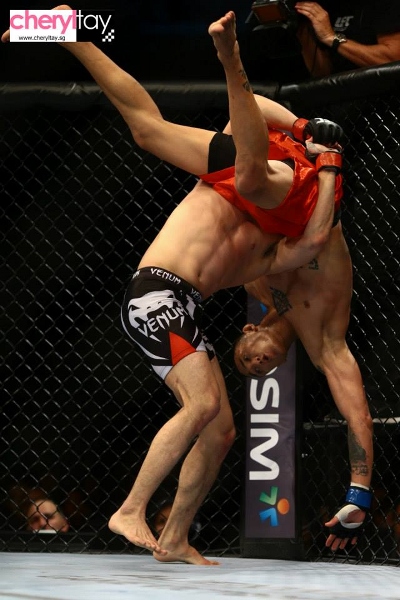 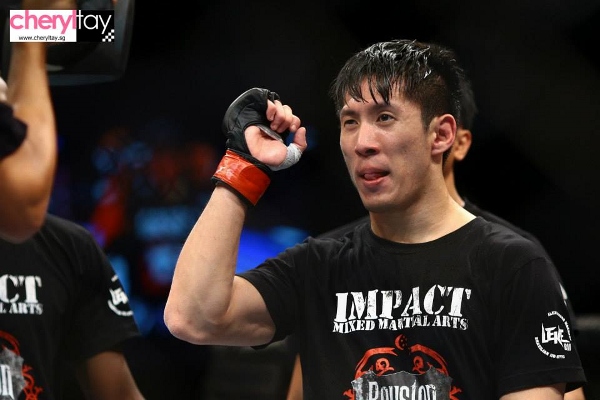 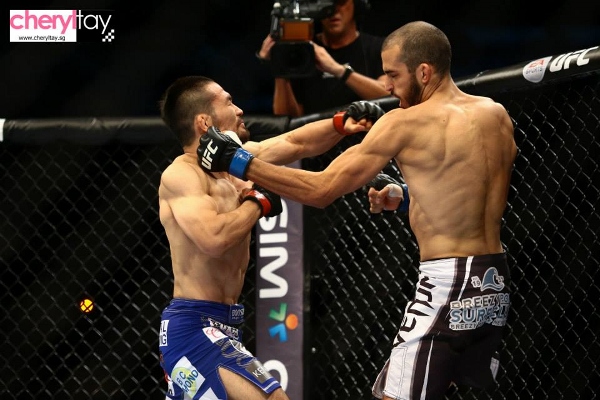 Max Holloway beat Will Chope with TKO (punches) in second round 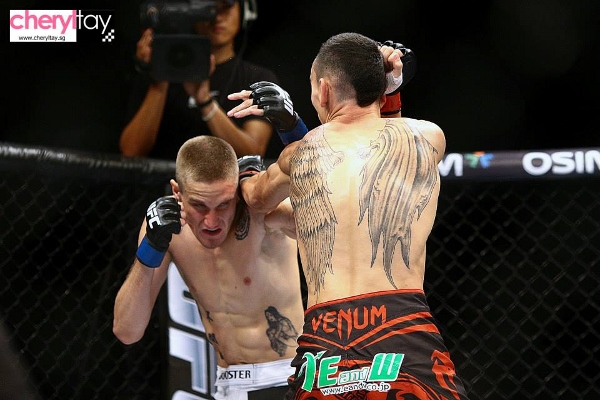 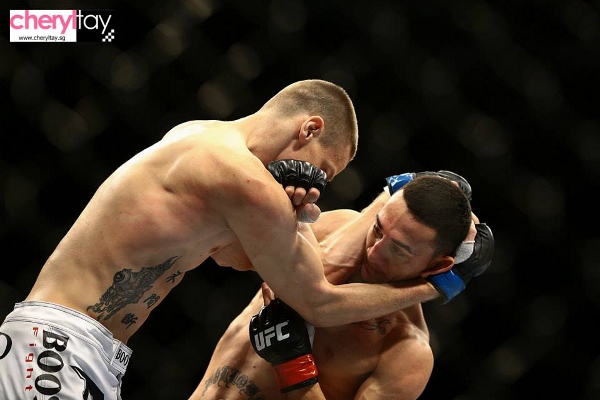 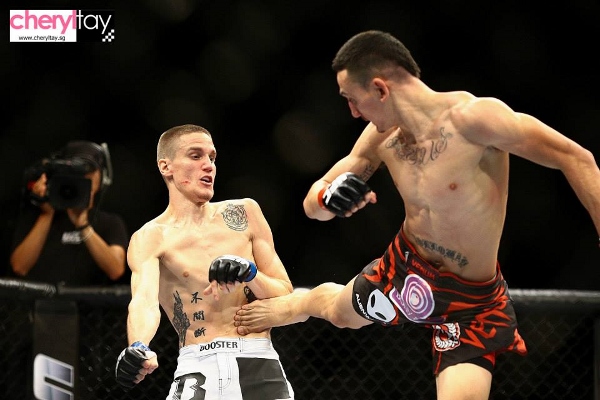 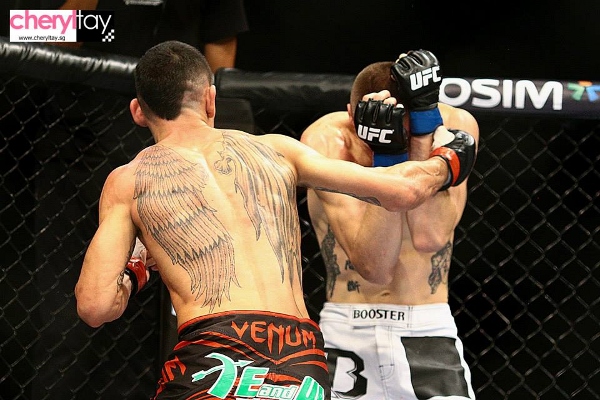 For more of my UFC Fight Night 34 pics, view here. 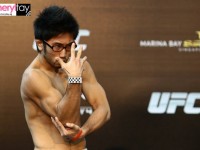 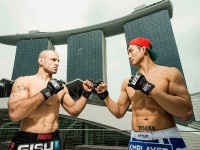 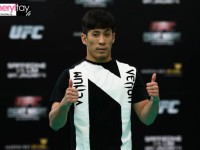