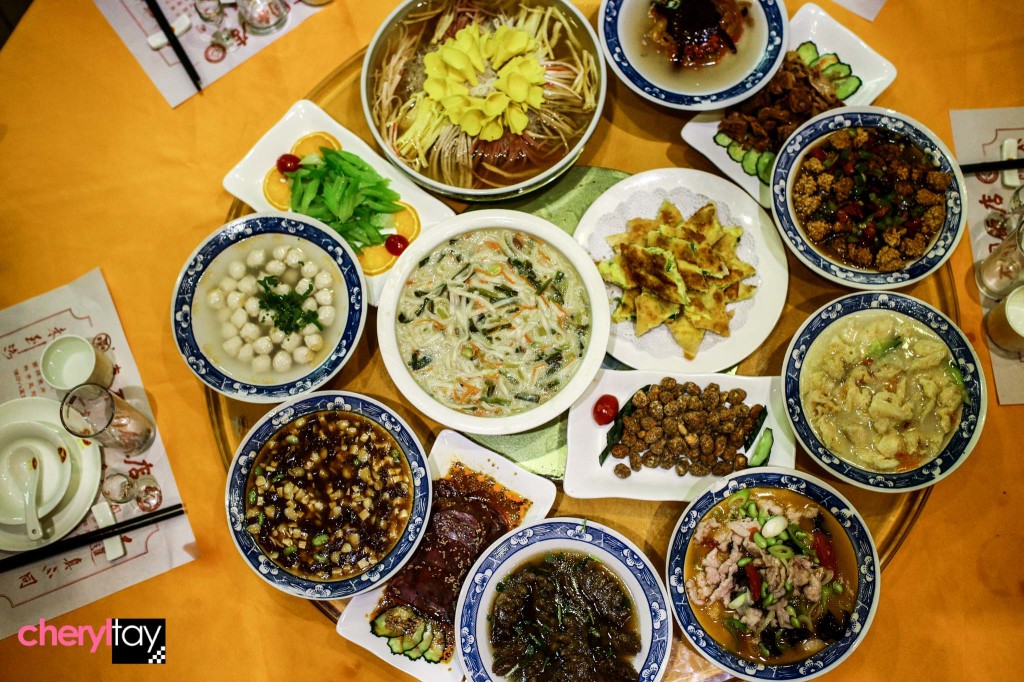 Calling this a feast fit for a king is an understatement. The Water Feast (Shui Xi), a banquet of pride for Luoyang, consists of an astounding 24 dishes, hence I’m not surprised that it is known for being the ‘Top Banquet under the Heaven’. 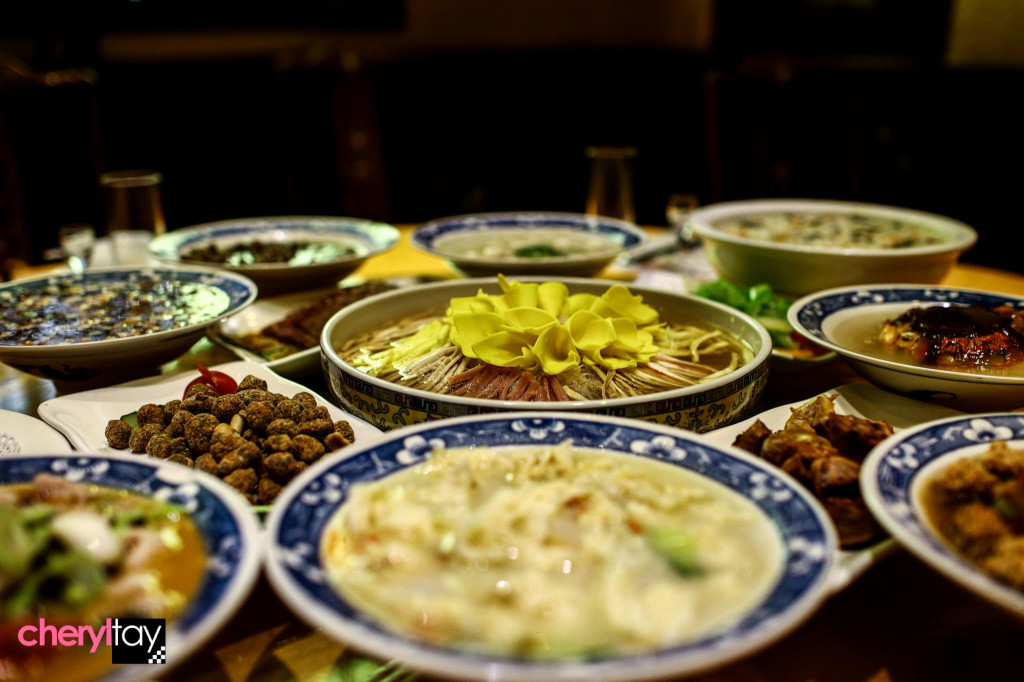 Dating back to the Tang Dynasty (618-907) era, the Water Feast holds a long history of over 1,000 years. It was something we had to try when in Henan, so we made a trip out to the Zhen Bu Tong Restaurant (been around for more than 100 years) in Luoyang.

The 24 dishes (8 cold and 16 hot) are a mix of meat, vegetables, soup across different flavours of sour, sweet, salty and spicy, but what’s most important is that the dishes are served in a strict order. 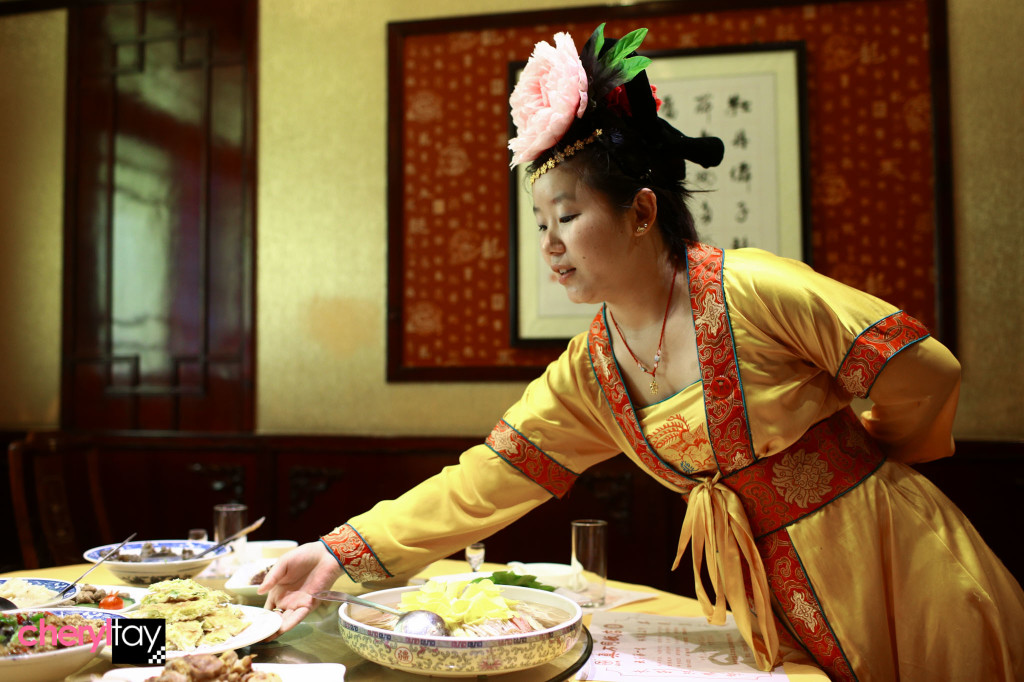 Also, after all the dishes are brought out, the Water Feast will be formally introduced before you begin eating. 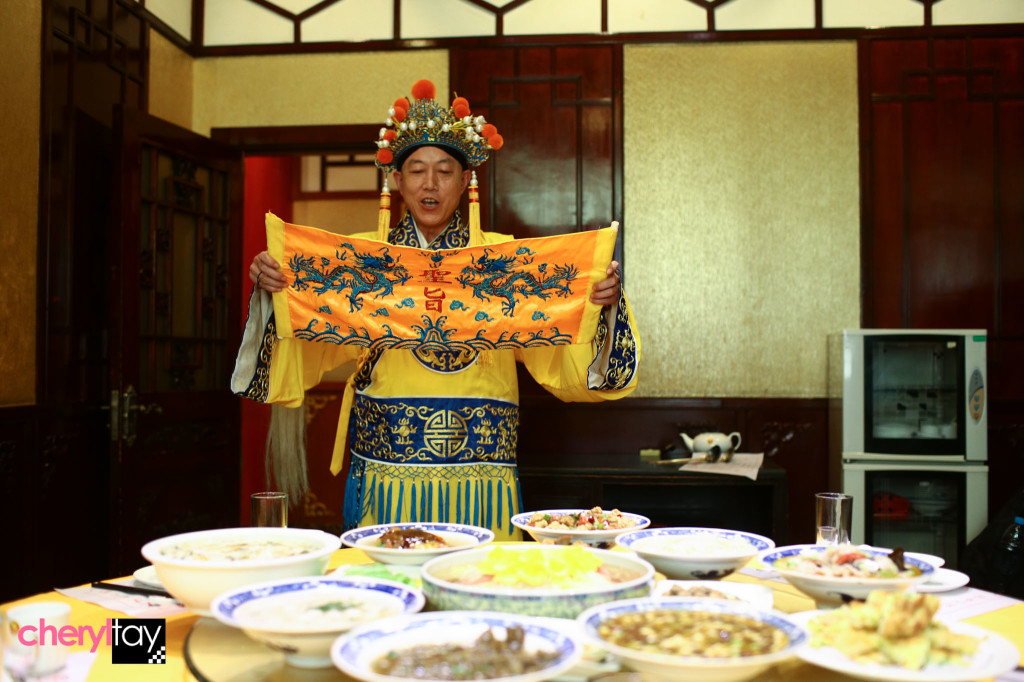 It starts with eight cold appetisers – four of meat and four of vegetables. The first dish to be served is the Luoyang Yan Cai (Steamed Radish in Nourishing Soup). This is an imperial dish made by steaming radish threads before mixing with chicken threads, pork threads, sea cucumber threads and seaweed threads in a nourishing pork soup.

It was during Tang Dynasty Empress Wu Zetian’s (the first Chinese empress ever) reign when a farmer discovered a huge radish in Luoyang and presented it to her. The radish was then steamed with delicacies and tasted like bird’s nest soup, impressing the Empress.

The next four dishes to be served are the four Main Courses. The first one is the Mudan Yancai, a type of vegetable that is presented like a bird’s nest with an egg shaped like a peony flower. 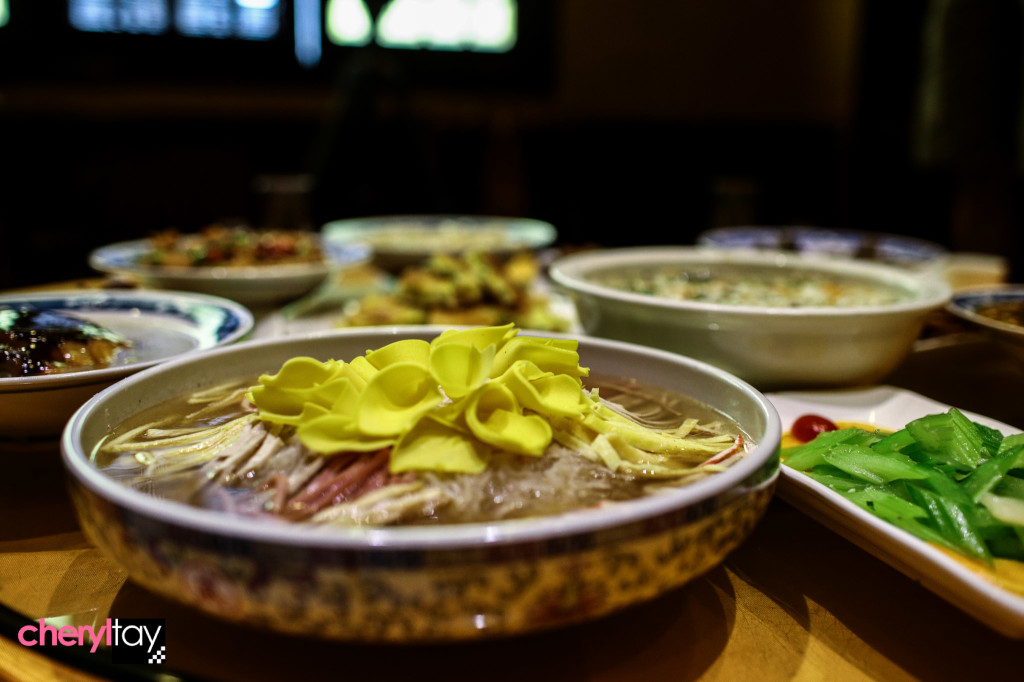 The other three dishes are the Congpahutouli (carp fish cooked with shallots), the Yunzhaofururou (meat in spiced, preserved bean curd) and the Haimisheng Baicai (dried shrimp with cabbage). 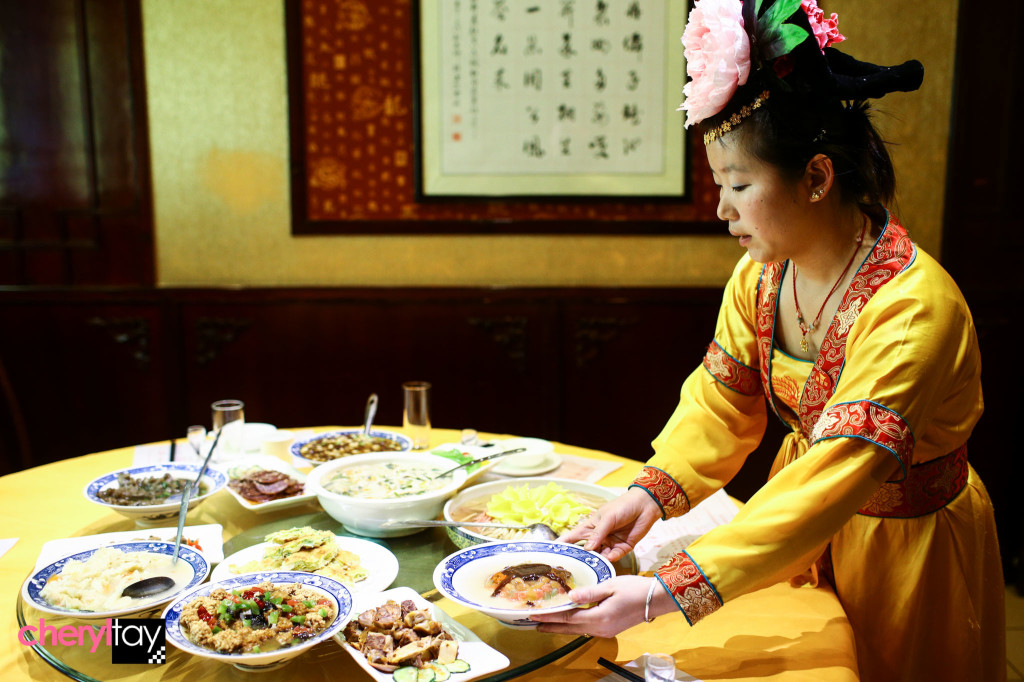 Wrapping up the Feast are the last four dishes – fish fin decorated with flowers, cuttlefish, and meatballs.

There were five of us adults at the meal and there was just way too much food, leaving each of us completely stuffed. I reckon this Water Feast can feed at least 10 adults – the portions are not small. I ended up skipping dinner that day because I was still feeling full from the Water Feast!