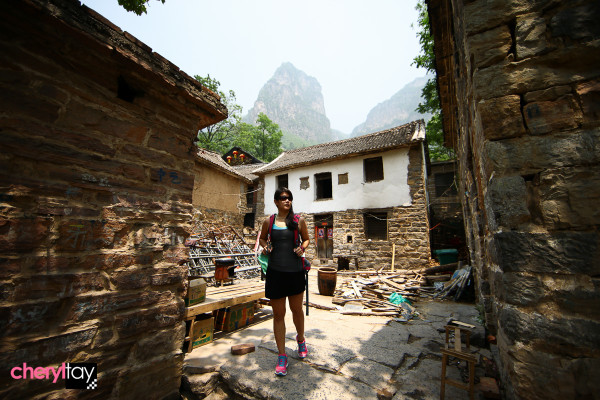 Guoliang Village (郭亮村) is this little Chinese village that sits high up in the Taihang Mountains in Henan Province. For a long while, hardly anyone knew about it because of its inaccessibility. The only way anyone could reach it then was by steps on the side of a very steep cliff.

Settled quietly in a valley surrounded by mountains, the villagers one day decided to build a road so they could connect with the outside world and improve accessibility to the village. 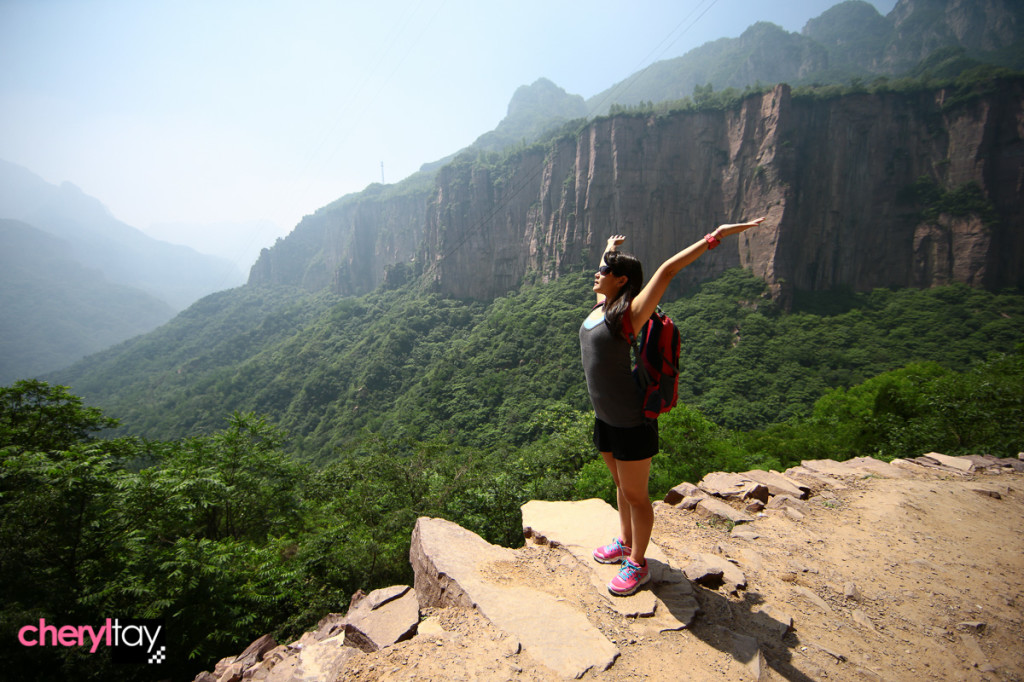 They sold livestock to raise funds for tools and in 1972, a group of 13 villagers led by this elder called Shen Mingxin started carving out a road down the side of the canyon, using only hand tools such as hammers and chisels. Construction was challenging and at one point they were only managing one metre of road every three days. One life was also lost during the construction. 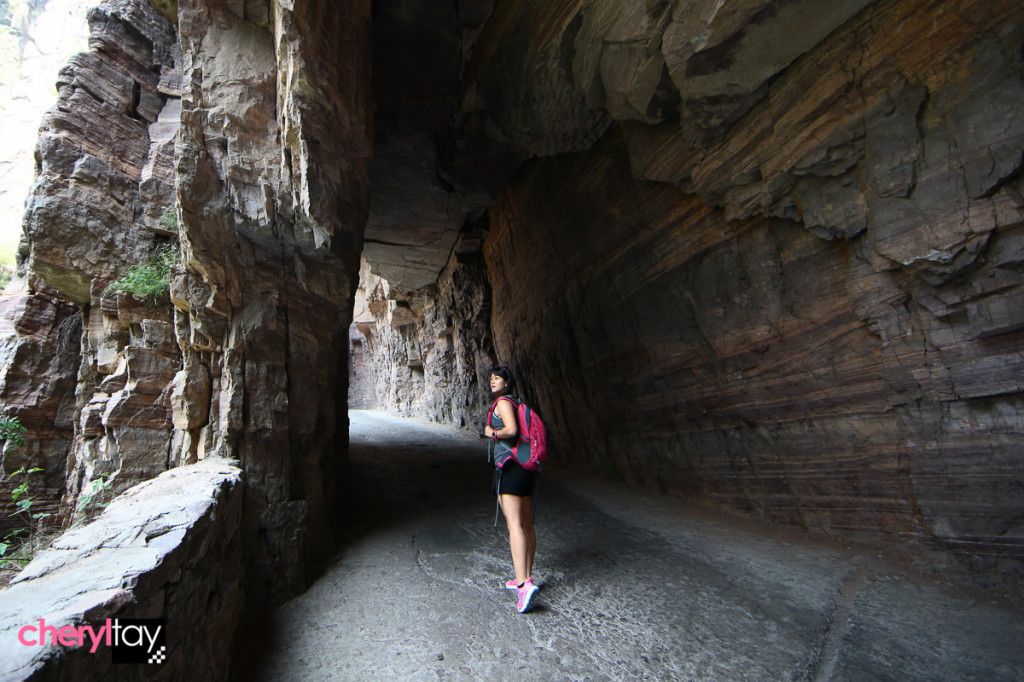 Finally in 1977, the difficult feat was accomplished and the tunnel was completed. Opened to public, this is a 1.2-kilometre single-lane road which is 5 metres tall and 4 metres wide. Bearing traffic in mind, the villagers who built the tunnel carved arches and levelled sections of the cliff, thus modern-day tour buses are able to drive through this tunnel. 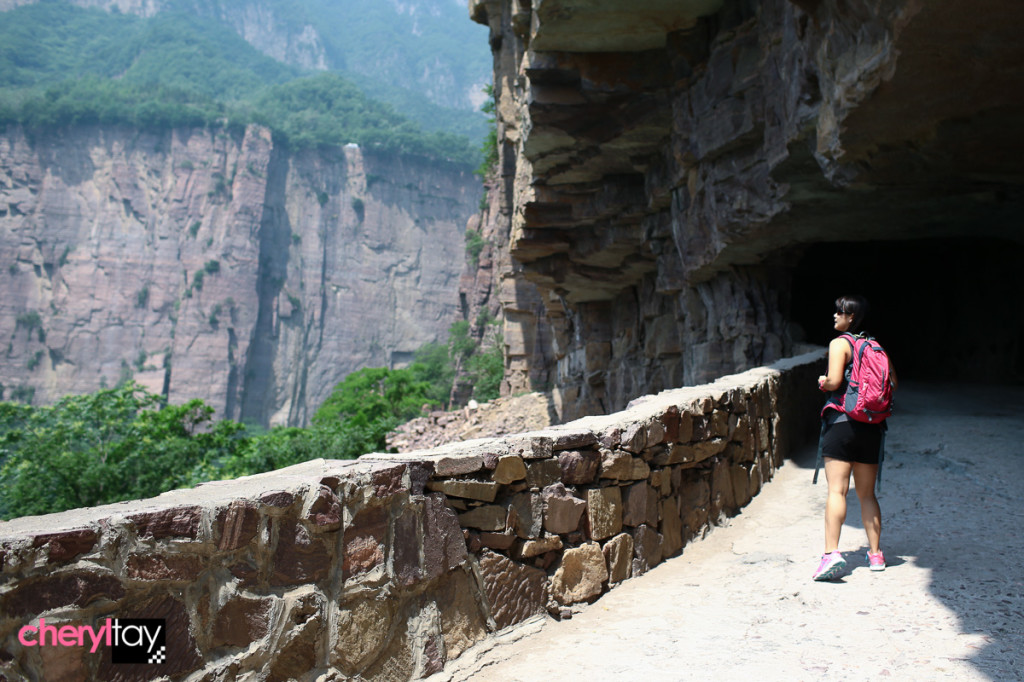 I took the tour bus up to the entrance of the Guoliang Tunnel and decided to walk the distance so I could appreciate the spectacular and the amazing work by these villages.

Hiking up can get quite steep at some points and you find yourself getting breathless quickly, but there is just so much to see – the layering of rocks in the tunnels, waterfalls and the canyon that falls so deep below you can’t even see the bottom of it. 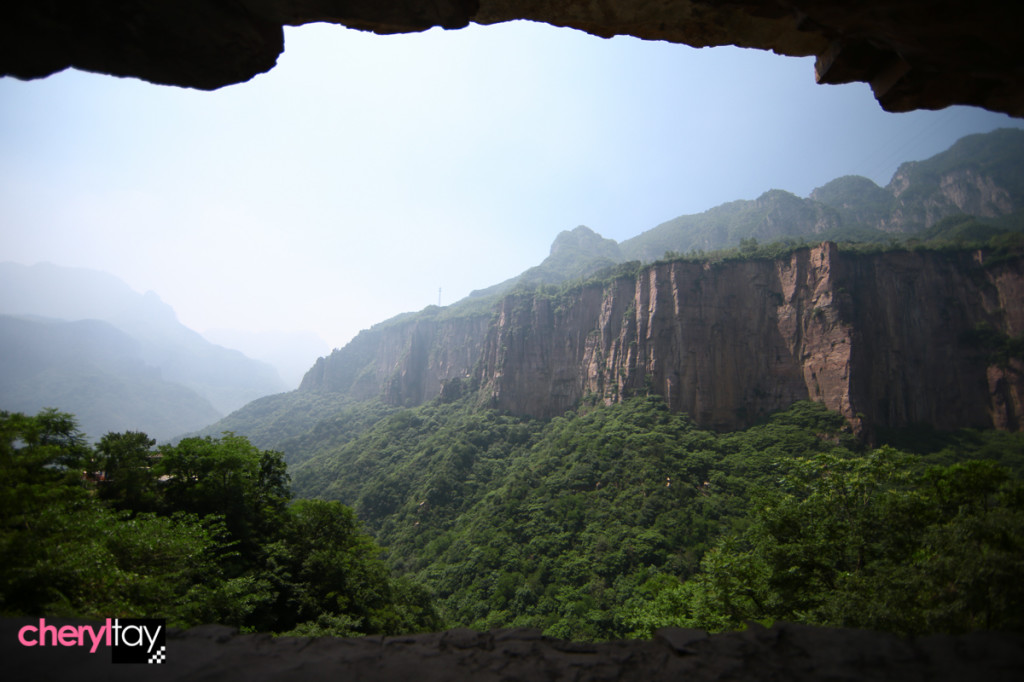 When you get to Guoliang Village, you realise how small it actually is. The village is unique as it is entirely made of stone – walls, chairs and tables. Pace of life is laid-back and relaxed. I got there at lunchtime and at one of the front yards I was checking out, I was shushed by one of the villagers who was sleeping. Oops. 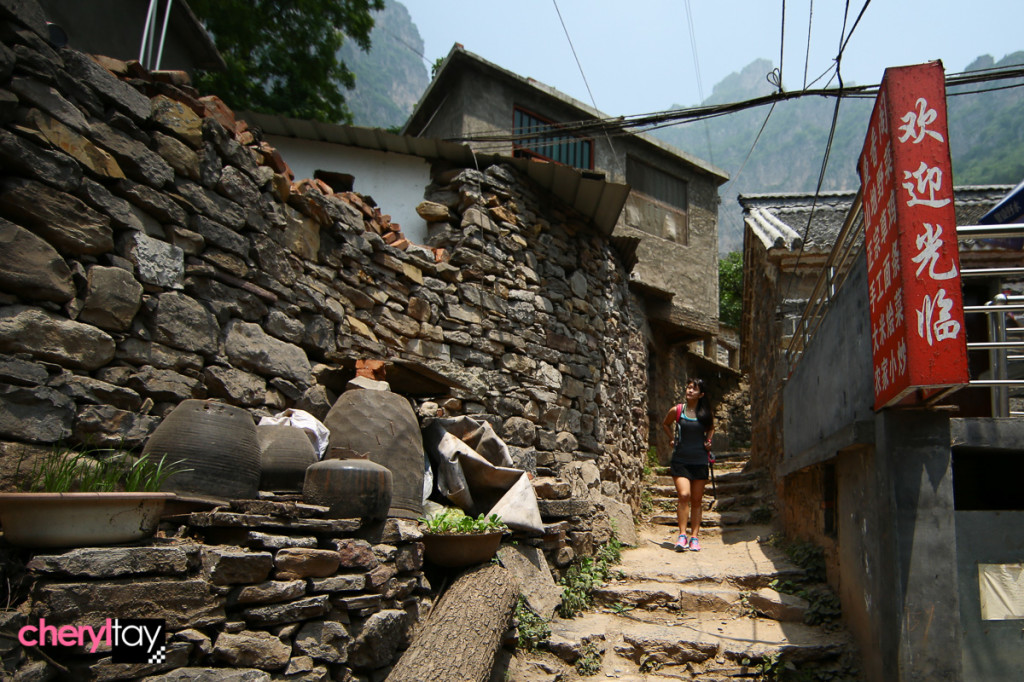 The villagers are mostly friendly and there are several eateries around for you to have simple Chinese fare. Though simple, the village is not backward. The one I ate at even had an LED screen that was playing a Chinese movie DVD. 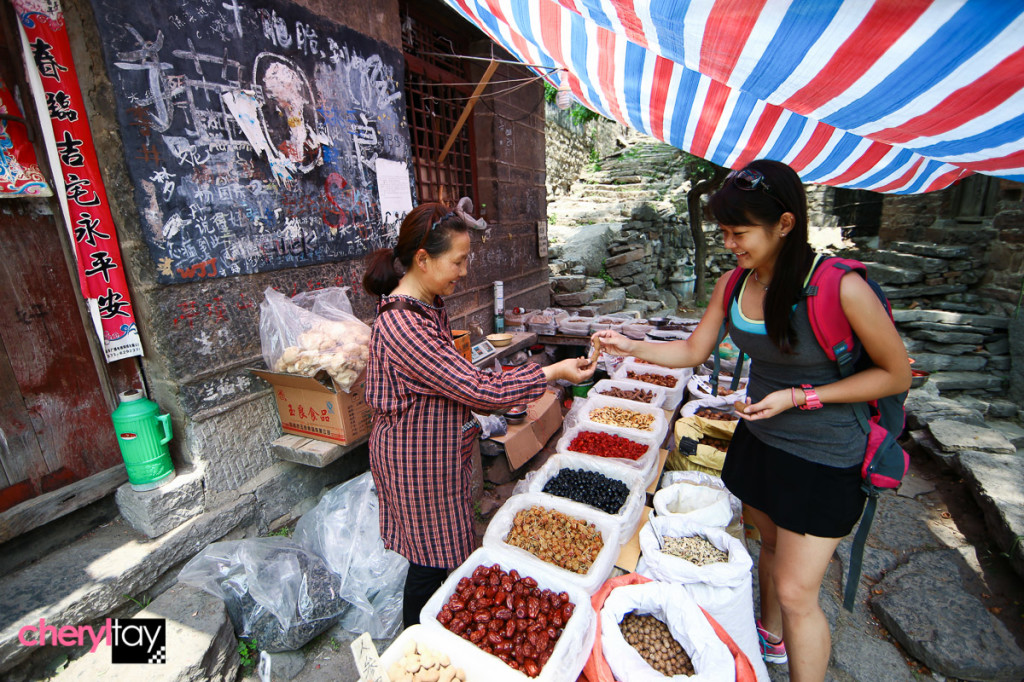 I took some time to walk around the village, which is only home to about 30 families and a population size of 300 over, and I came across this stall selling dried fruits, seeds and nuts. She was having her lunch – a simple bowl of porridge with chopsticks – but she put that side to chat with me, curious about Singapore and about the bulky camera gear I was lugging around.

She willingly posed for me when I asked for pictures and even offered me some of her foodstuff. I wanted to give her the photos via email but she only had a mobile phone – no computer – so I will probably use WeChat to get in touch with her soon.

Don’t be shy and just approach the locals. They are just as curious about you as you are about them. 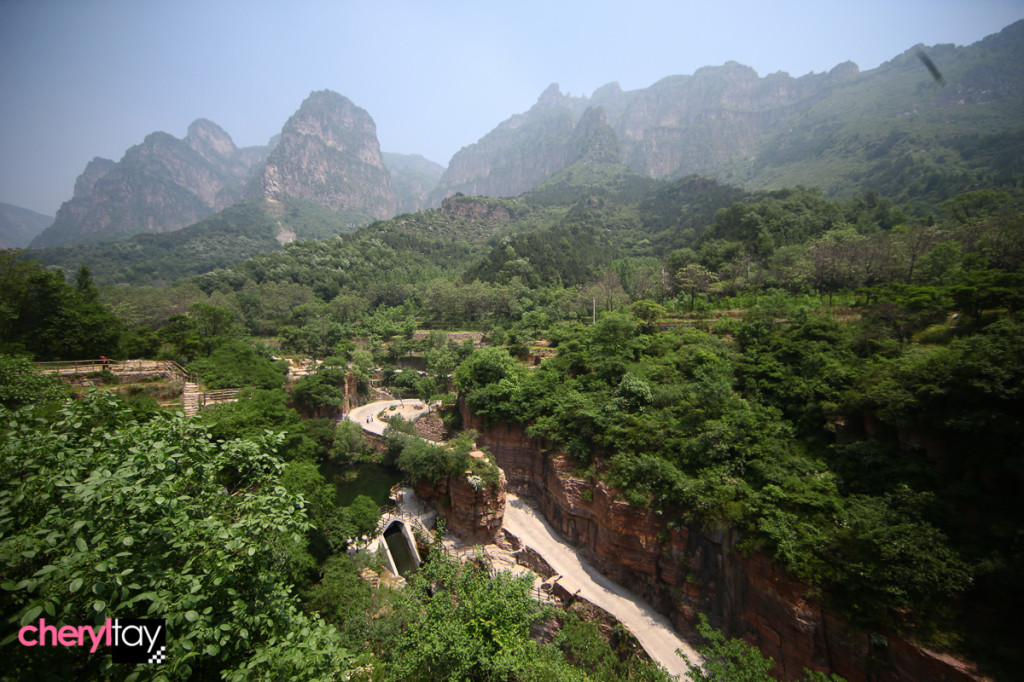 Getting to Guoliang Village: 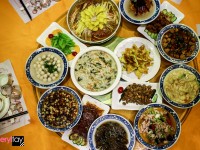 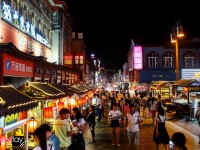 [HENAN, CHINA] Busking in the lights and smells of Kaifeng Night Market
July 2, 2015 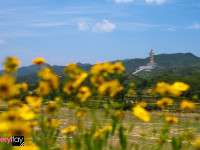