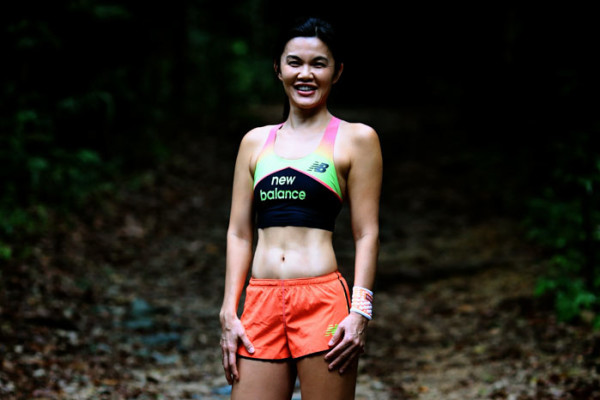 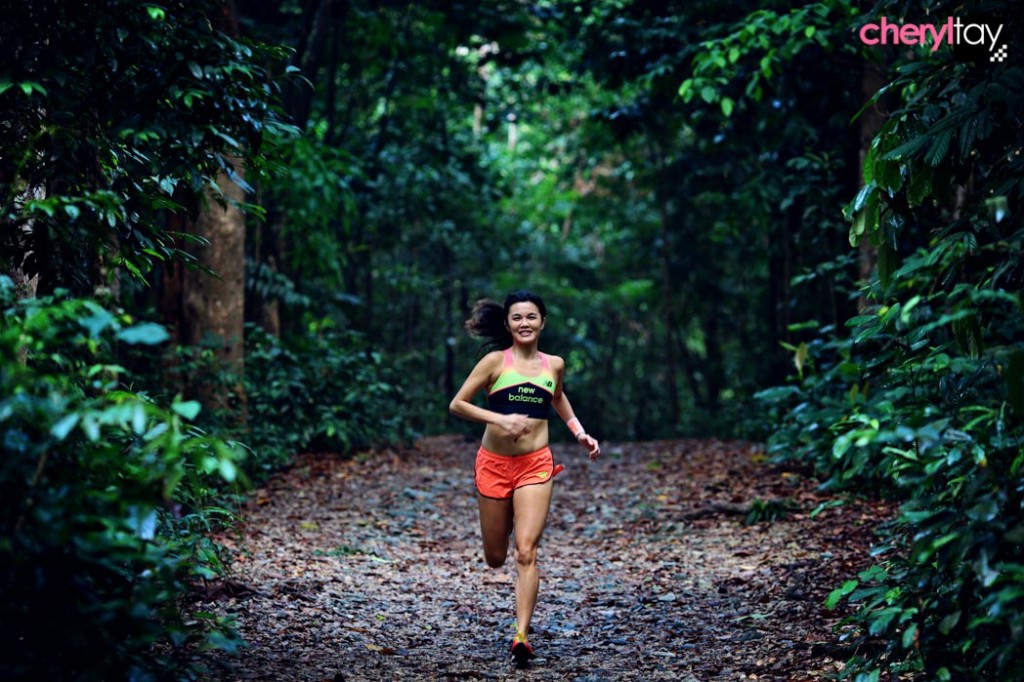 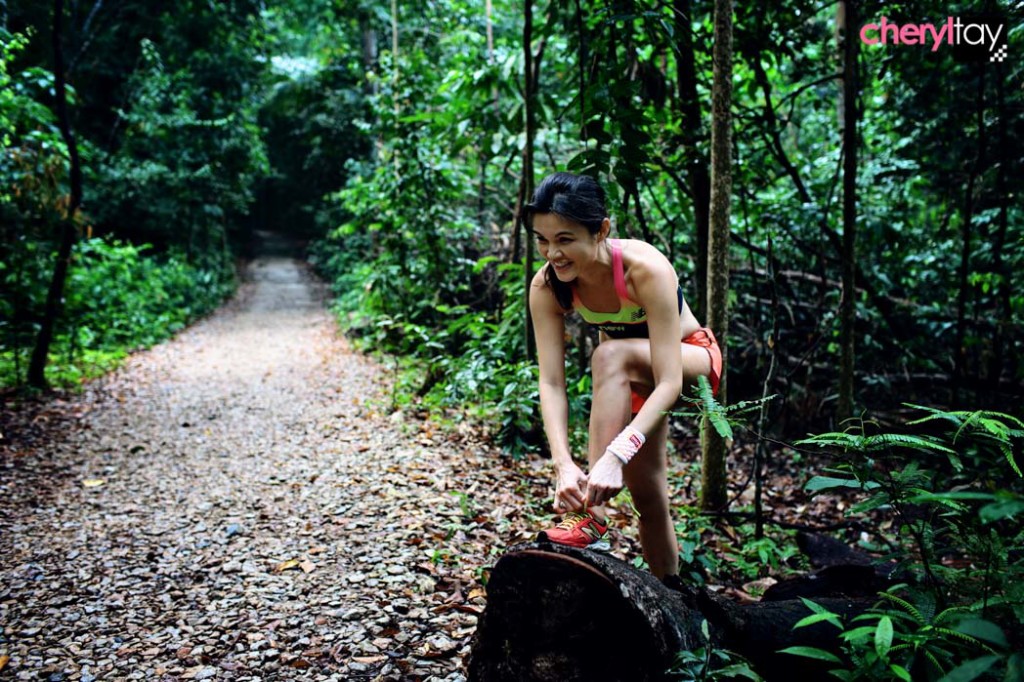 Nothing is impossible, really. Jenny only picked up running eight years ago when she was 34. It was just a stress reliever for her at that point, but it became something she really enjoyed and then she actually became pretty good at it. For example, she won the Sundown Ultramarathon (100km) in 2013, Great Eastern Half-marathon 2014 and this year, The North Face 100km duo where her teammate and her raced in an open category against men. HOW COOL IS THAT.