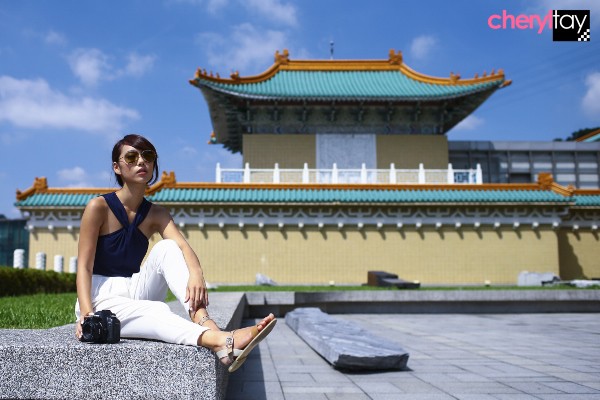 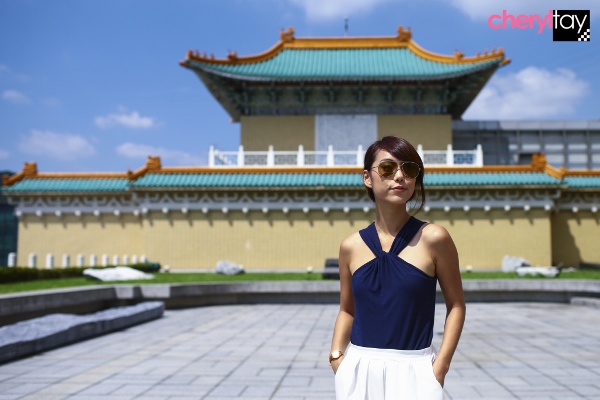 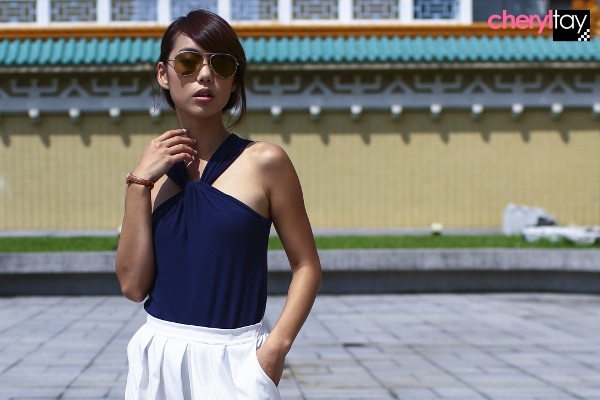 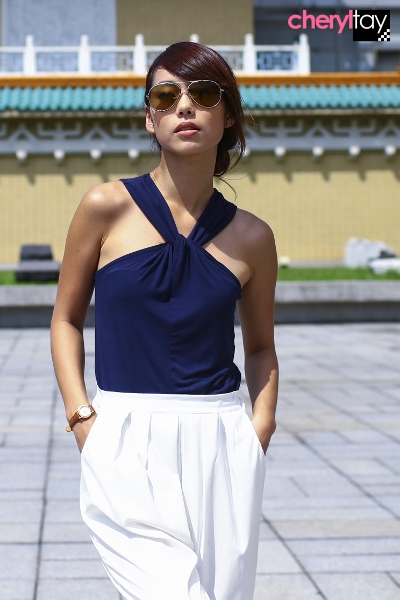 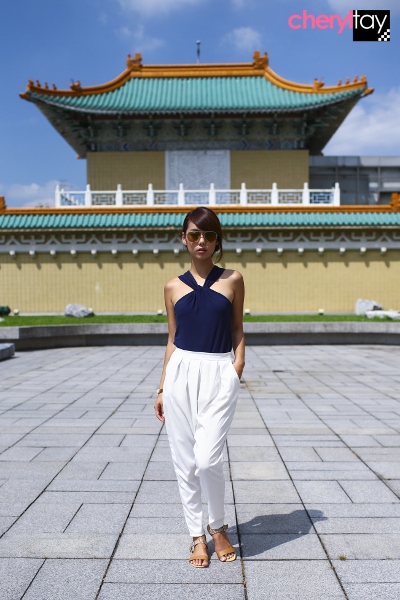 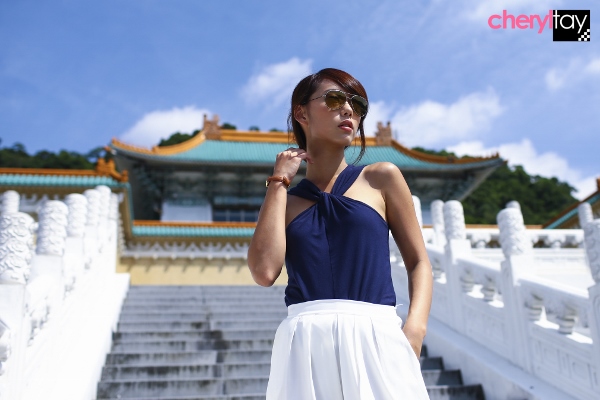 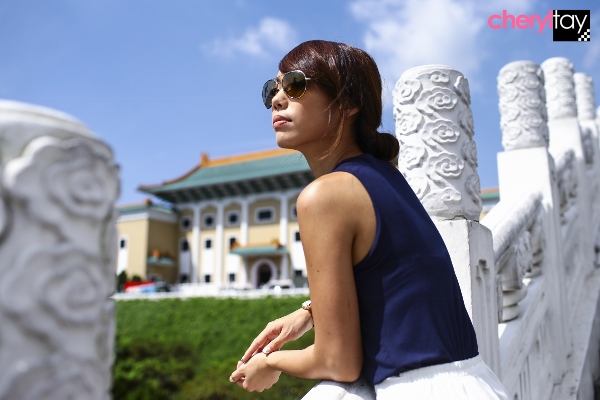 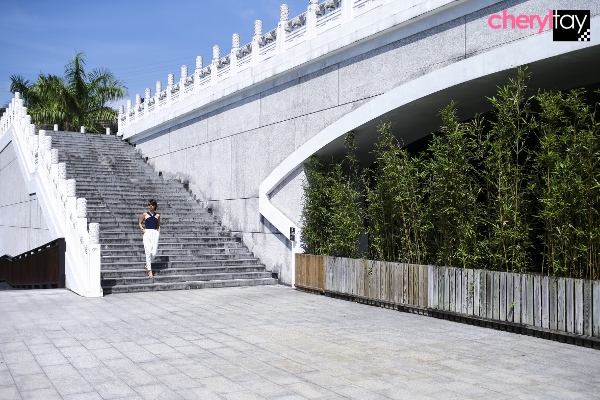 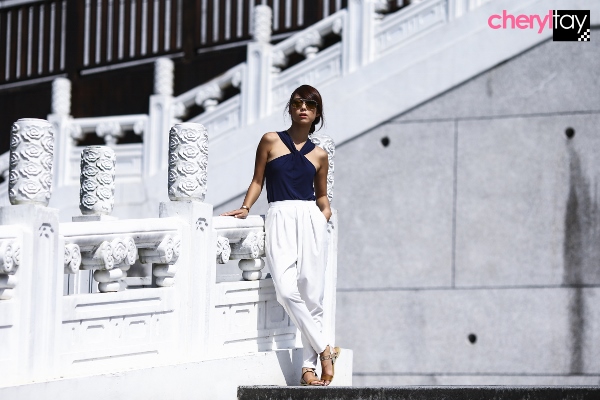 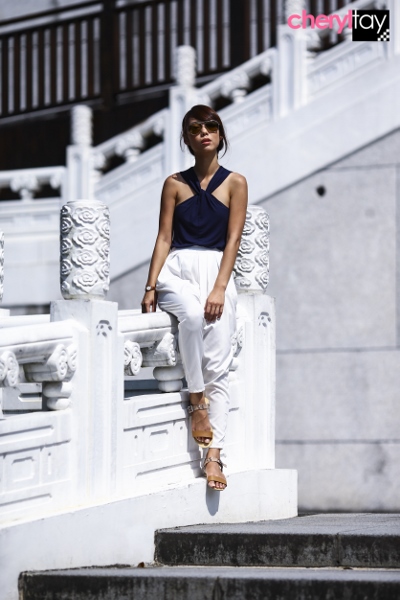 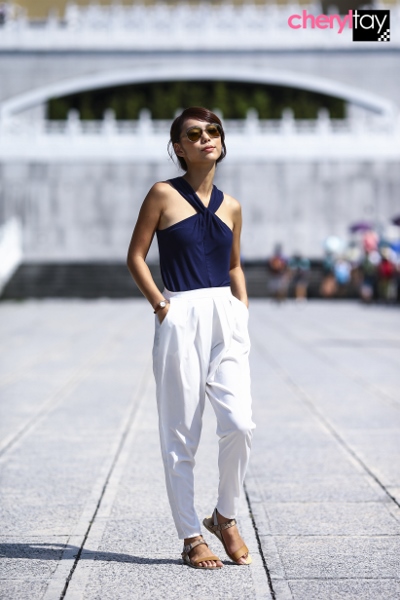 Drea wanted a Chinese-y background for this shoot in Taipei, so we made our way to the National Palace Museum (国立故宫博物院). It is one of the national museums in Taiwan and holds a collection of more than 696,000 pieces of ancient Chinese imperial artefacts and artworks!

More photos of Drea in Taipei can be viewed here. 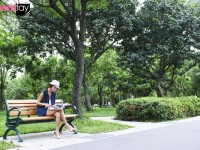 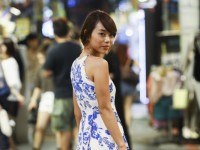 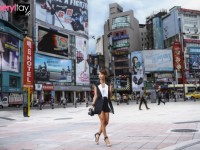