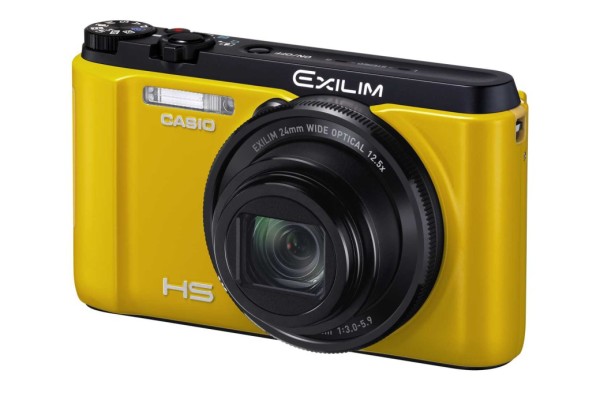 The brand new Casio EXILIM EX-ZR1200, with its High Speed Anti Shake and Skin Brightening function would be a gem to anyone who wants to capture crystal clear and flattering images without the fuss of a tripod. Whether you are skydiving, skiing, or exploring a new city, the HS Anti Shake function promises to take blur-free and crisp pictures as it stabilises your movements with its new 5-axis feature. The new time lapse function also allows you to explore your creativity and play with moving subjects, bringing new life to your vacation and festive shots. 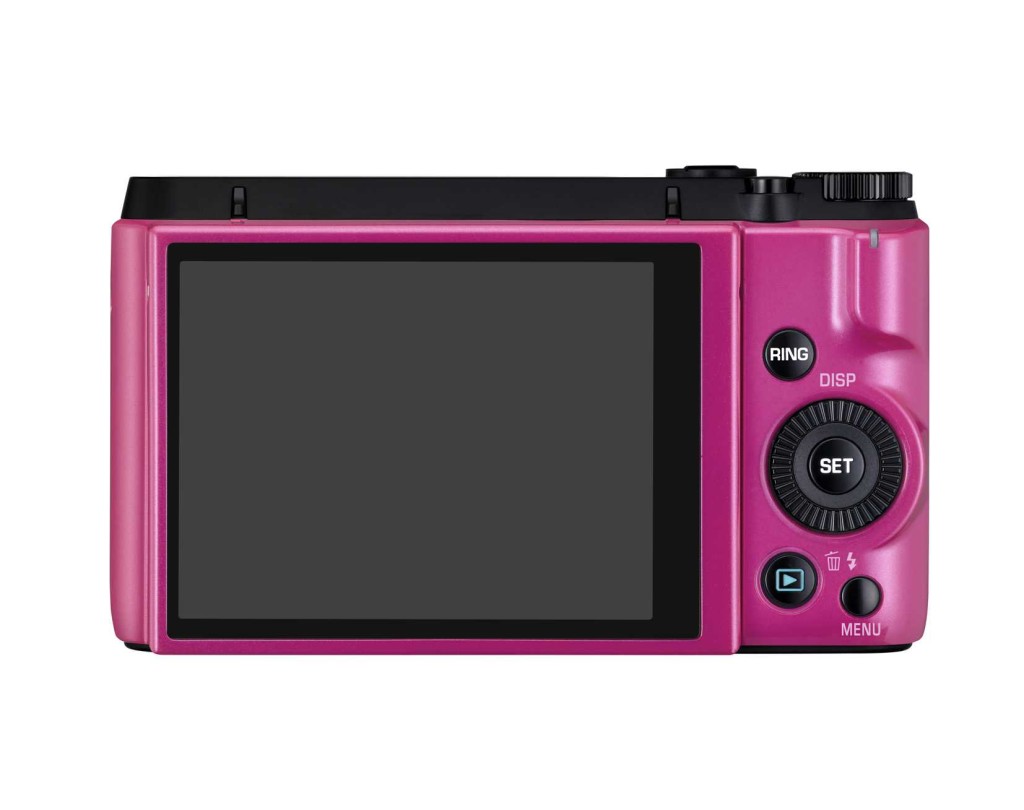 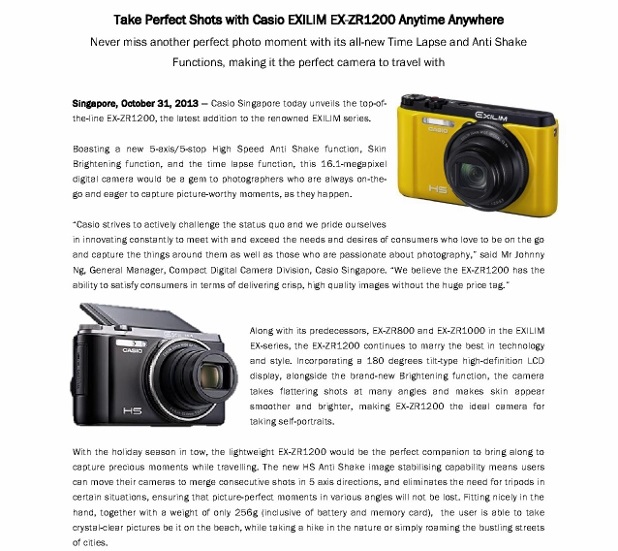 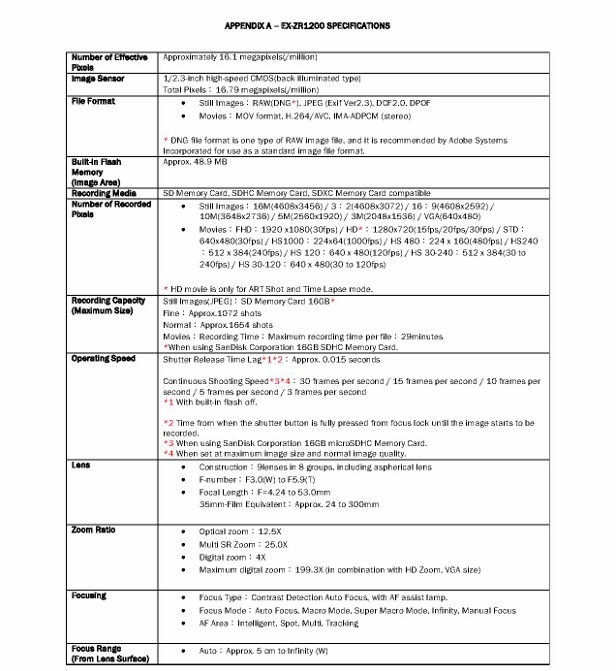 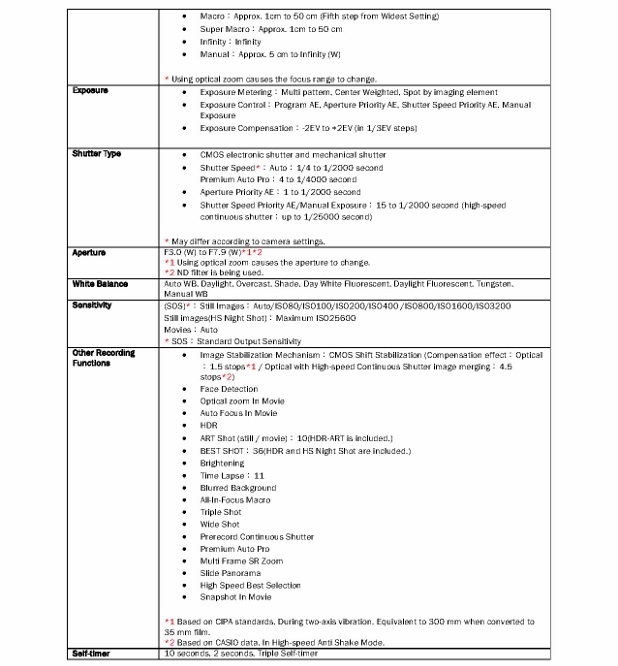 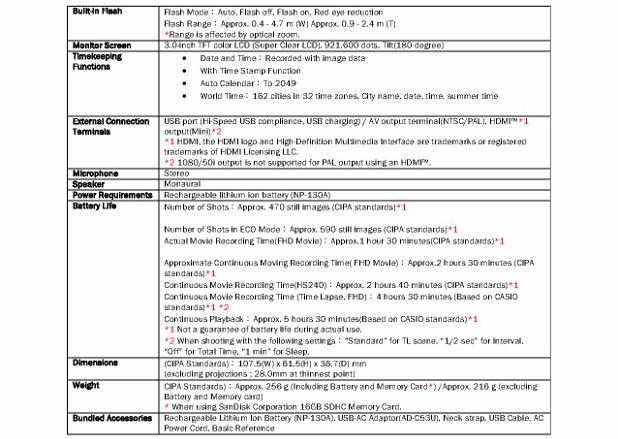