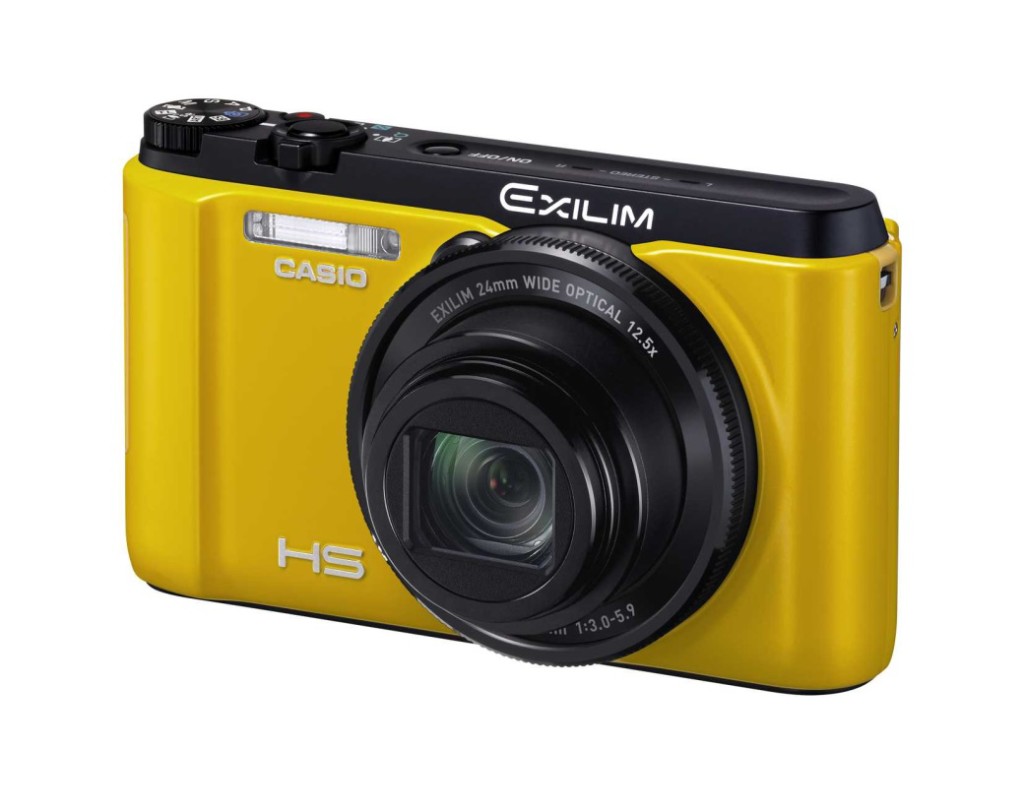 The brand new Casio EXILIM EX-ZR1200, with its High Speed Anti Shake and Skin Brightening function would be a gem to anyone who wants to capture crystal clear and flattering images without the fuss of a tripod. Whether you are skydiving, skiing, or exploring a new city, the HS Anti Shake function promises to take blur-free […]

For every Radar tire sold, Omni United will donate $5 to the Breast Cancer Research Foundation (BCRF) with a minimum annual donation of $200,000 and a maximum donation of $250,000. The BCRF is a New York-based non-profit organization that funds clinical and translational research worldwide into finding a cure for breast cancer. For more information, visit […] 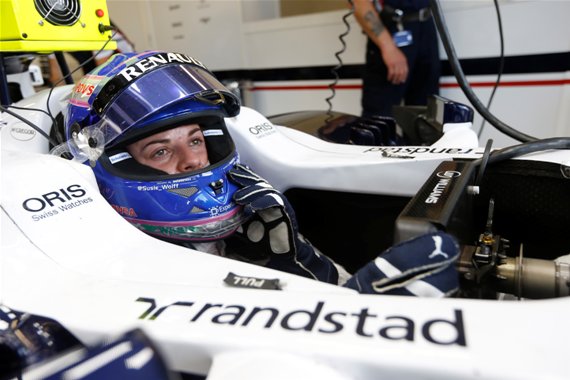 Susie Wolff  will become the first female driver to compete at the Race Of Champions (RoC) when she partners fellow Scot David Coulthard for Team GB at this year’s event at Bangkok’s Rajamangala Stadium on December 14 and 15. The development driver for the Williams F1 team will join the line-up that includes F1 legend Michael Schumacher, Le Mans legend Tom Kristensen, […] 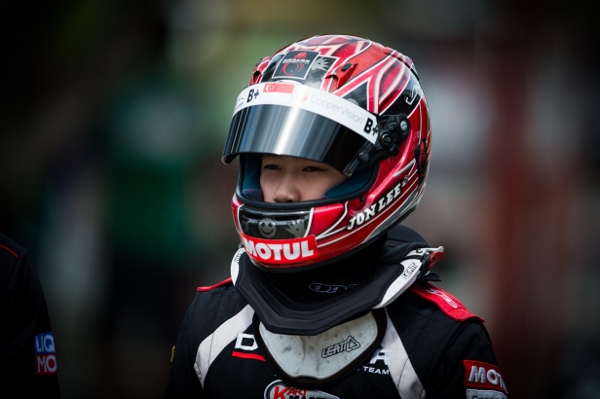 In the lead-up to the final two rounds of the Asian Karting Open Championship 2013, we shine the spotlight on some of the drivers who will be competing. Here we have Jon Lee of Singapore… 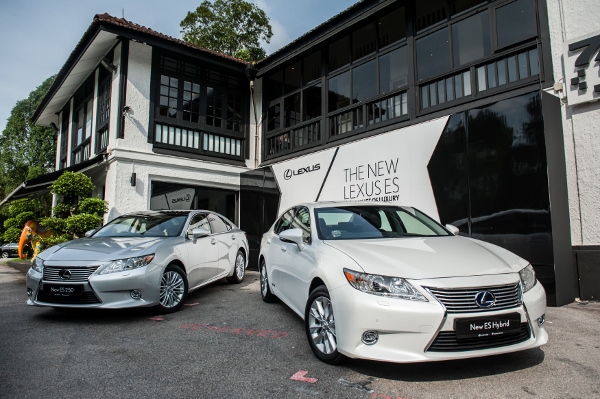 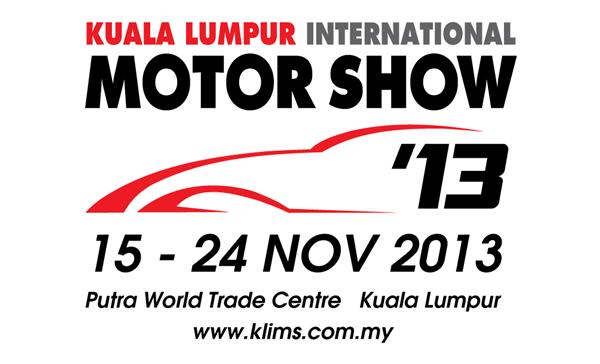 Kuala Lumpur International Motor Show 2013 (KLIMS13), Malaysia’s largest motor show organised by the Malaysian Automotive Association and managed by Interexpo (M) Sdn Bhd, will be held at the Putra World Trade Centre (PWTC) from 15 to 24 November 2013. Tickets can be bought online at www.klims.com.my and www.airasiaredtix.com, or at the door during show dates.