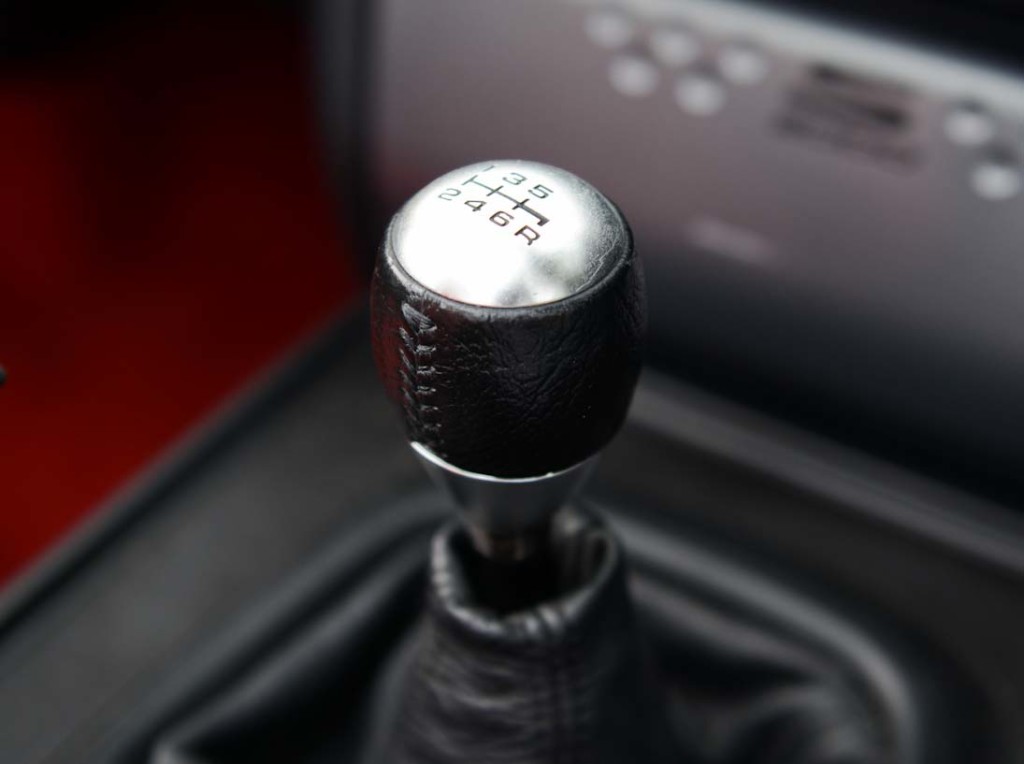 6 reasons why real men should drive a stick

As much as I enjoy driving a stick-shift, it’s been a long while since I last drove one. Given a choice, I would prefer to drive a manual car daily. However, the family prefers automatic cars and unless I can afford to get my own ride in today’s market conditions, it looks like I will have to satisfy my manual gear-changing cravings elsewhere.

Granted, it is more convenient to drive an automatic in urban city start-stop traffic, but I do miss the feeling of gliding the stick slickly through the gears and literally being able to feel and control the power through my fingers. It’s a shame that manual cars are on the brink of depletion, because men who drive such cars do have that extra X-factor.

Here are six reasons why real men should drive a stick-shift:

1) It makes them manlier.

Somehow, there is something really manly (and sexy) when a man shifts the gears swiftly and smoothly. Knowing how to drive a manual transmission is one thing, but knowing how to work the stick properly is another thing. It’s all about the technique!

2) They are real drivers.

3) It proves they can multi-task.

It’s the women who are known to be better at multi-tasking, but this is one instance where the men can prove that they are equally capable of multi-tasking. It requires coordination of the feet with the hands, working together adeptly to get the best out of the car in terms of performance and economy.

Instead of leaving the car to automatic and letting it run the show, choosing to drive a stick-shift shows that he is in control and enjoys being in it. Men in control exude confidence and assurance – two very attractive traits – and these are exactly what are portrayed when they work the gears.

New cars are increasingly being produced without the manual variant and I worry that we will come to a point one day where manual cars are near extinction. Already as it is, people are less inclined to buy a manual car, unless they are truly passionate about cars and driving.

With less and less manual cars in production, it also means there will be less incentive to take a driving licence for manual cars. That in turn leads to less people, and hence less men, being able to drive manual cars. Therefore, men who can work the stick-shift proficiently are a rare breed.

6) They know what heel-toe is.

If you do not know what heel-toe is, then you’re not a real man. Heel-and-toe shifting is a driving technique that involves operating the throttle and brake pedals at the same time with the right foot, while working the clutch with your left foot.

This is usually used during braking and downshifting simultaneously – for example when you enter a turn – thus allowing the driver to ‘blip’ the throttle to raise engine speed and engage lower gear smoothly.

When girls observe guys working the clutch efficiently and effortlessly with the gears – AND working the heel-toe technique – it instantly makes the guys seem a lot more macho.