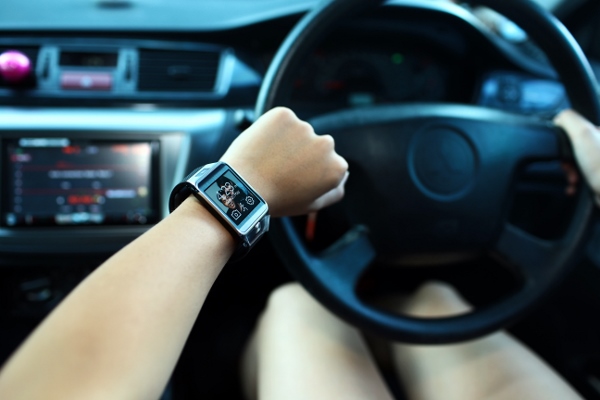 I’ve used the new Samsung GALAXY S5 LTE and Gear 2 for a month and here’s a summary of my thoughts: 5 features of the new GALAXY S5 LTE I like 1)    Personalised and targeted fitness tools like the Enhanced S Health and inbuilt heart rate sensor (Read more in my previous post here) 2)    Ultra […] 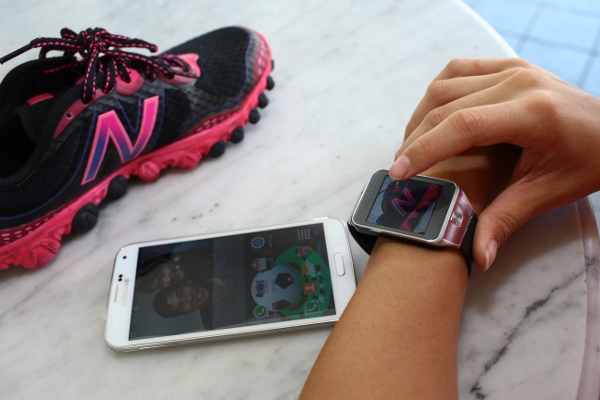 Nowadays it’s so convenient to take photos – just whip out your phones and you can get a still or even video whatever is happening – and post on social media immediately. As a photojournalist by profession, I believe in posting good pictures so that you can give people a clearer view of what you […] 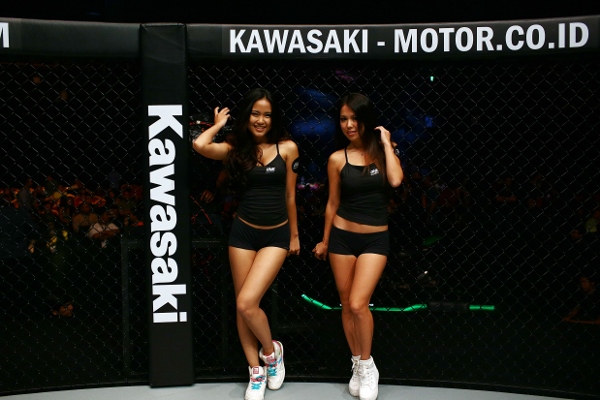 ONE Fighting Championship (ONE FC) is expanding rapidly with more and more events coming up. From Singapore, the promotion went to Jakarta and I was FIGHT 1: Desi Rahayu vs. Ella Tang (BANTAMWEIGHT) Result: Rahayu wins by Unanimous Decision at 5:00 minutes of Round 3 FIGHT 2: Mohammad Sotounzadeh vs. Zuli Silawanto (WELTERWEIGHT) Result: Sotounzadeh wins by knockout at 2:34 of […] 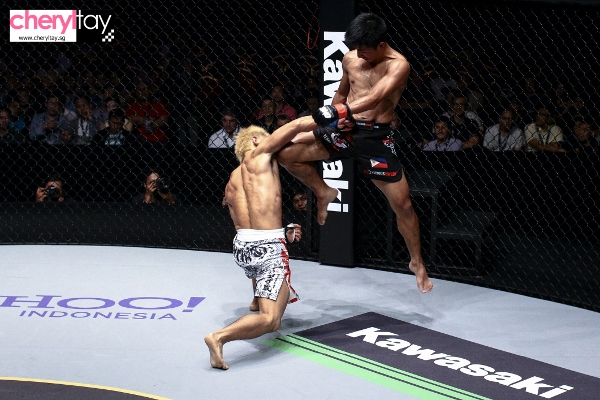 Just two weeks after ONE FC: Honor & Glory in Singapore comes ONE FC: Era of Champions in Jakarta. I managed to capture three flying kicks this time – one from Geje Eustaquio and two from Adriano Moraes! Here are some of my best shots from that night: FIGHT 9: Adriano Moraes vs. Kosuke Suzuki (FLYWEIGHT) FIGHT […]