What’s the difference between Weightlifting and Powerlifting? 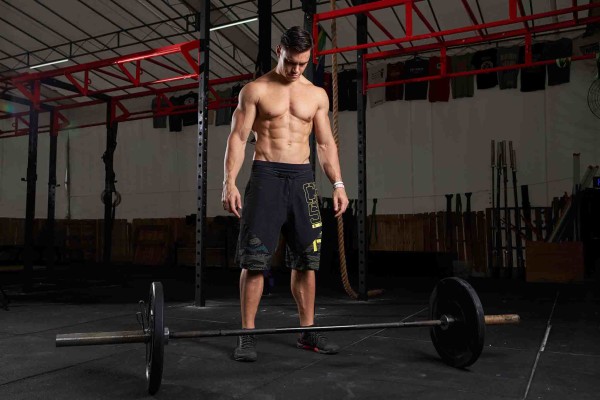 If you’re into fitness, you’ll definitely know of the importance of strength training. For many, strength training merely refers to lifting weights or working the various resistance machines in the gym.

For others though, weightlifting goes beyond the gym confines and into a competitive arena. When it comes to competitive lifting, there are two main types of competition: powerlifting and weightlifting.

Powerlifting consists of three different lifts: the squat, bench press and deadlift, while weightlifting comprises of the snatch, and the clean and jerk. 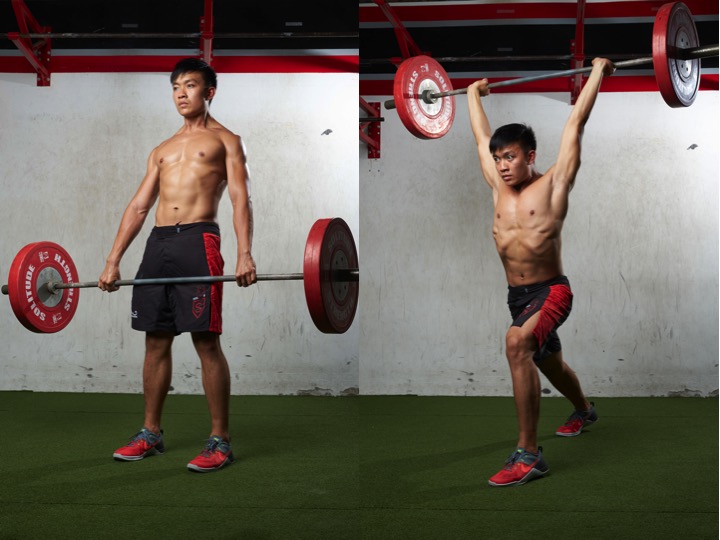 Competitors in each field attempt to lift as much weight as possible within their respective bodyweight categories, with each participant getting three attempts at each lift.

It’s rather ironic that weightlifting involves more power production, in terms of speed and explosiveness, than powerlifting does, despite the names of each sport.

Powerlifting is more reflective of one’s pure strength, with the speed of the bar moving slowly to accommodate the much heavier weight loads.

On the other hand, weightlifting is incredibly fast and explosive, with athletes accelerating the weight at top velocity to garner momentum to raise the weight off the ground.

Have you ever wondered why powerlifters and weightlifters have rather different body shapes, despite both participating in competitive lifting?

Due to the different demands in powerlifting and weightlifting, competitors in each discipline tend to sport dissimilar morphologies.

On the other hand, weightlifters tend to be smaller in stature and are generally leaner. Weightlifters also sport longer torsos than powerlifters and are normally more flexible.

Another difference between powerlifters and weightlifters is their use of supportive equipment.

While both powerlifters and weightlifters don lifting suits (which shows too much skin and is too tight sometimes), powerlifters tend to have more equipment on hand for assistance so they can lift heavier weights. 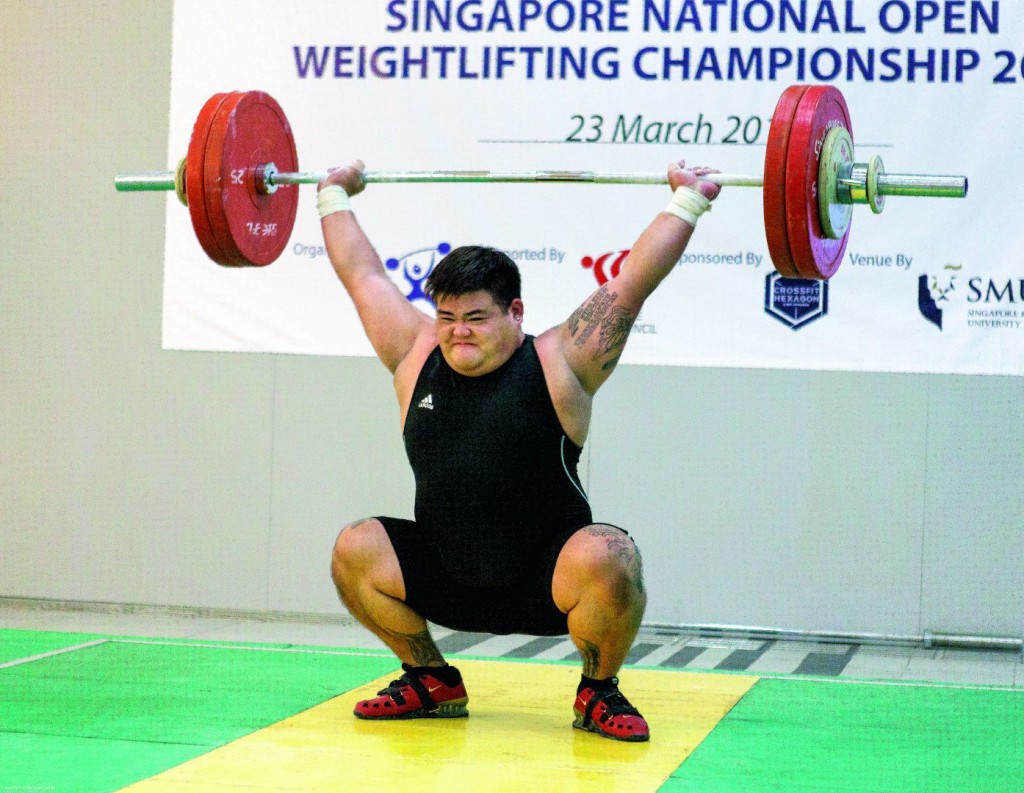 One thing’s for sure though – whether it’s powerlifting or weightlifting, there will definitely be some crazy intense weightlifting faces and noises in both disciplines for non-lifters to snigger at.

From loud grunts to extremely red and constipated faces, there are plenty of laughable moments during both powerlifting and weightlifting competitions for any clueless spectator.

That’s not to say we don’t respect the amount of discipline and effort that goes into competitive lifting, it’s just that we find a little humour in seeing how these committed individuals lift ridiculous amounts of weight which we can’t come close to.