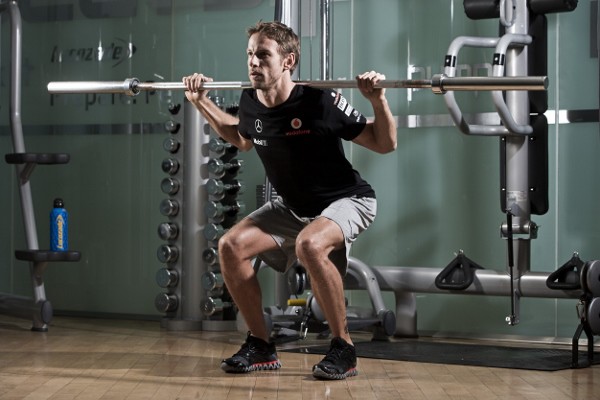 Those familiar with motorsports would understand the level of fitness that racing drivers require, as they need to deal with the physical demands of the sport and handle the G forces. Just think about it – they need to drive and brake into corners at high speeds for hours, depending on the type of racing they are in.

I couldn’t hold back my surprise the other day when a friend (non-motorsport enthusiast) passed a remark, “Racing is easy what – they just need to steer and push the pedals with their feet.” I didn’t know whether to feel annoyed or sorry for him. I was in Japan to cover an endurance race and was telling him that the drivers were refuelling their bodies at a steakhouse after all that driving. 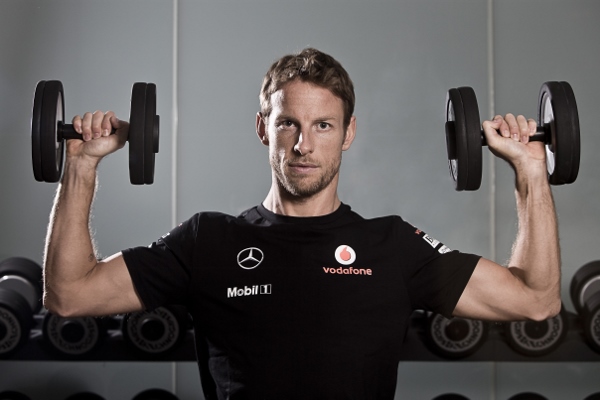 “It’s a common misconception that all we do in a race car is ‘sit there and push the pedals’. People naturally relate this to driving to the shops, or along the freeway, and think that it can’t really be that hard! But they couldn’t be more wrong,” said Jono Lester, an endurance race driver from New Zealand competing with the PETRONAS Syntium Team, Fastway Racing and in the V8 SuperTourers.

Lester goes on to elaborate about the four main elements of demand in motorsport: G-forces, heat, physical exertion and extreme mental demands.

Statistics have shown that racing drivers will pull G-forces similar to fighter jet pilots under braking and through cornering. This requires an incredibly strong core and back to ensure that they remain rigid and planted in the seat to undertake the job at hand.

Many race cars will have high heat in the cabin too, especially in tropical countries like Malaysia, where cabin temperatures can go over 60 degrees Celcius and drivers lose fluids very quickly.

“The physical demands, braking with well over 1,000 pounds of pressure and fighting the wheel has heart rates maxing out in the 190s and averaging 155 to 170 for the duration of the race,” Lester added. 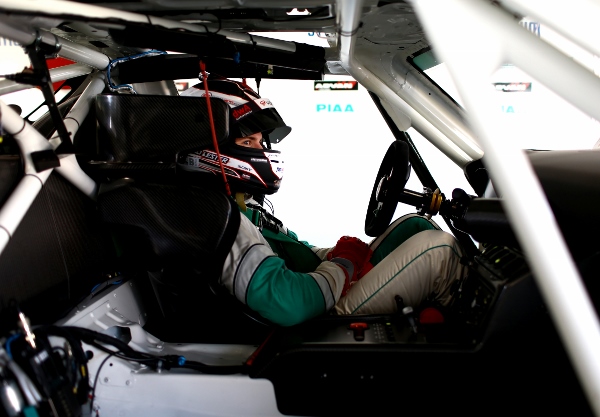 The toughest demands of all are mental. Just imagine having to balance the car on a knife-edge at speeds upwards of 250km/h and going wheel to wheel with other cars while fighting all the demands. It is also easy to get dehydrated with the fluid and mineral losses. Once dehydrated, concentration as well as hand and eye coordination will be affected.

Unlike other athletes who can practise their sport every day, it is too expensive for drivers to go around in their car racing all day. A triathlete can run, bike and swim every day but drivers can only focus on finding types of training that are directly relative in demands with similar heart rate, time duration and level of difficulty. For example, boxing, multisport or triathlon events are some things that drivers do.

Let’s talk about the highest level of single-seater racing – Formula One.

Formula One drivers have to be very fit and highly conditioned, to adapt to the very exacting requirements of single-seater motor racing. They have to be conditioned to the physical demands of the sport, which requires the most stamina and endurance of all races.

Drivers have to be able to sustain up to 3.5G of cornering force for a full race of nearly two hours. The extreme heat found of a Formula One cockpit, especially in the hotter rounds of the championship like those in Southeast Asia, also puts vast strain on the body. 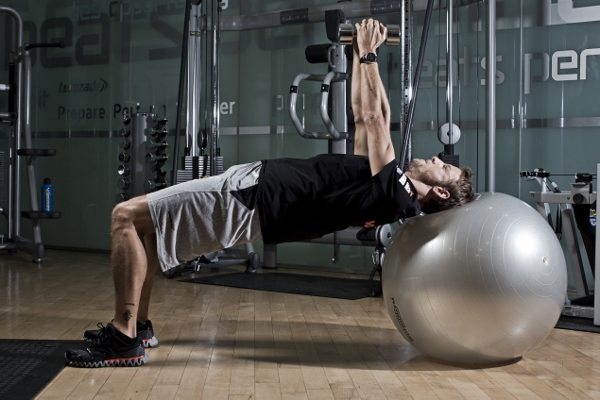 They train their physical endurance through intensive cardio-vascular training such as running, swimming, or cycling. To help them endure the unusual loadings experienced by neck and chest muscles, drivers use specially designed ‘rigs’ to specifically develop the strength and muscles they will need to withstand cornering forces as the neck must support the weight of both the driver’s head and helmet under these intense loadings. Powerful arm muscles are also required to control the car at those speeds. 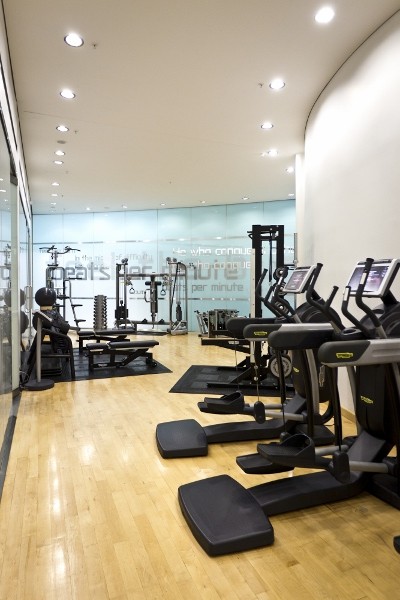 Formula One drivers like Mark Webber and Jenson Button have even found opportunities to turn part of their training into a charity event. Button has the Jenson Button Trust Triathlon in support of Help for Heroes, where triathletes get to race against him and party with him afterwards. On an average, Button trains about 10 hours a week – primarily cardiovascular to keep his weight down, but strength and conditioning is included too.

As for Webber, he hosts the Mark Webber Tasmania Challenge, a multisport adventure race that traverses over 350 kilometres of Tasmania’s remote terrain with competitors having to mountain bike, run, trek and paddle their way through, complete with obstacles. The Challenge is Webber’s major fundraising event for the Mark Webber Foundation in support of selected Australian charities. 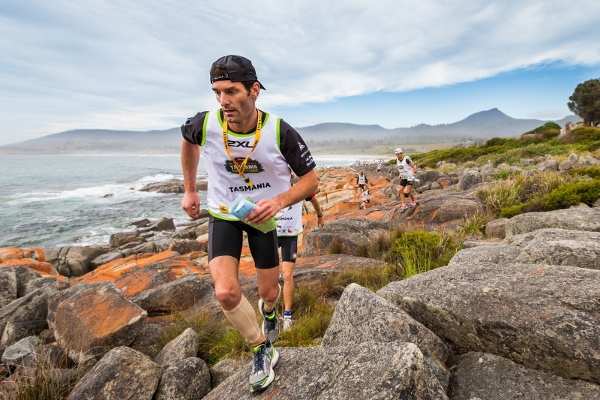 Besides training, the diets are important too and most Formula One drivers watch the amount of carbohydrate and protein they eat. During race weekends they usually eat pasta or other carbohydrate-rich foods for energy. They also take in large amounts of water even if they do not feel thirsty, as they can lose up to 3kg of fluid during the race.

Following a very strict diet, Button consumes very few carbohydrates, only some if he is training in the morning. He tends to eat natural – such as fruits and vegetables – rather than refined and supplements his training with protein, fish oils with meals and multivitamins.