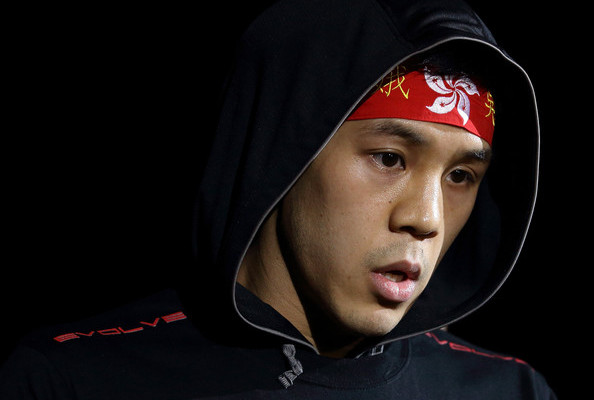 A fighter’s life is not simply about training and fighting. Have you ever wondered what a day in the life of a fighter is like?

There are a lot more intricate details that go into their nutrition, diet, sleeping habits, recovery periods and other lifestyle elements that we are not aware of. To make sure that their bodies stay at optimum performance levels, they need the right combination of micronutrients into the body so as to sustain the intensity and frequency of training. 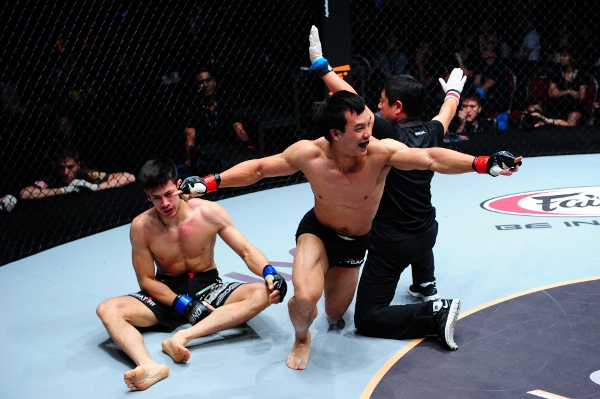 In this five-part The Fighter Series, I will be sharing insights into the life of mixed martial artist Eddie Ng from the Evolve Fight Team, as well as top ONE Fighting Championship (ONE FC) lightweight contender and Berocca ambassador. Find out how he stays on top of his game! 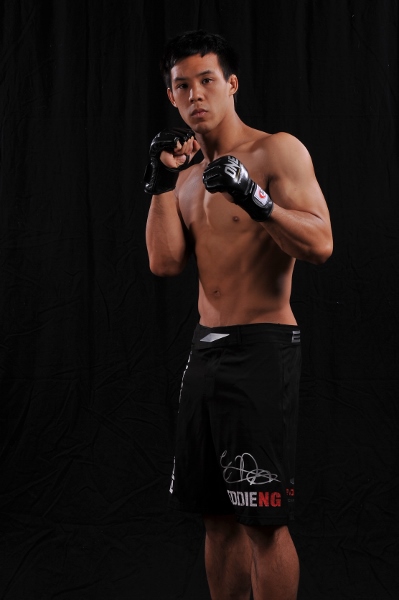 When they are preparing for a fight, things shifts to high gear but this is how a typical day in the life of Eddie looks like:

Upon waking up, Eddie prepares a blended smoothie which he calls his ‘morning drink’, a special concoction (recipe to be shared in a later post) that serves as his breakfast. 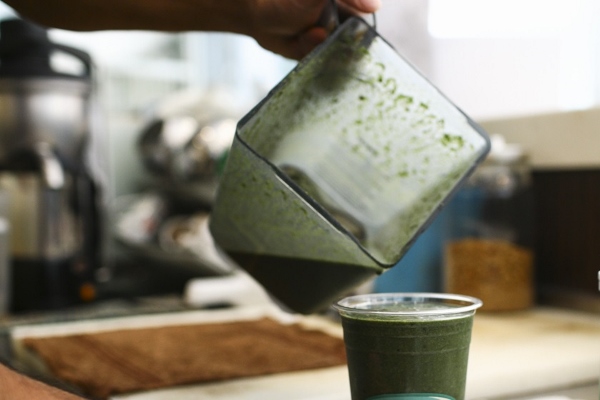 Filled with nutrients and a lot of vegetables, this drink helps to kick start his metabolism and it doesn’t taste as bad as it may look! 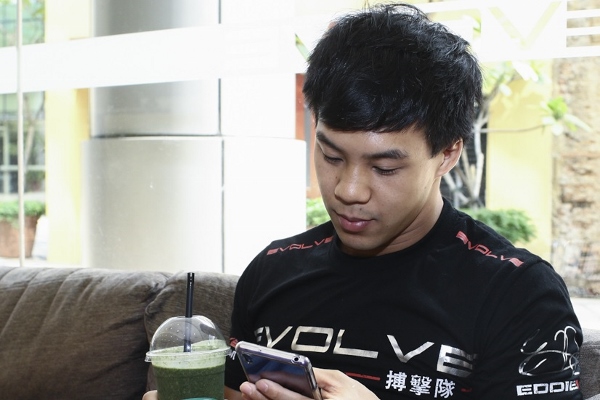 Eddie then takes multi-vitamin Berocca Performance to ensure he starts his day right. 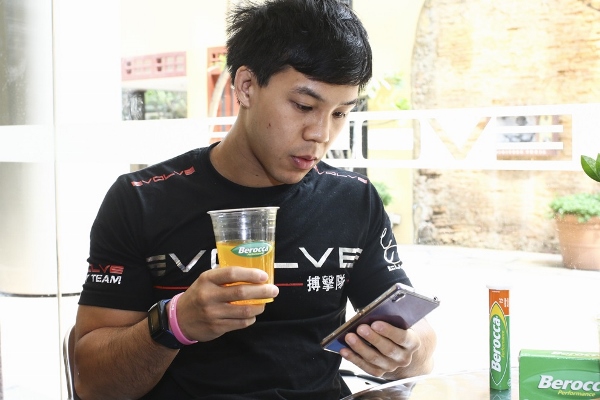 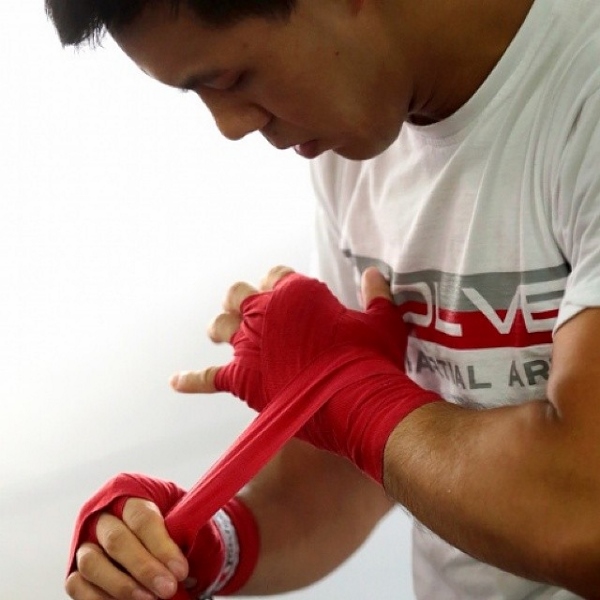 Evolve MMA is Asia’s top MMA gym with world champion instructors and world-class facilities. The Evolve Fighters’ Programme is the only one in Asia designed by world champions in various disciplines such as Muay Thai, BJJ, boxing, wrestling and No-Gi grappling. 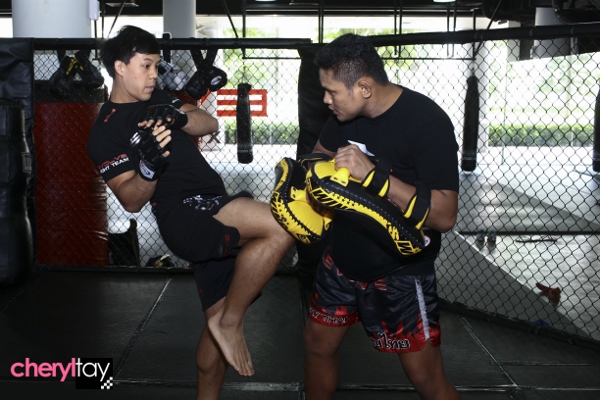 After training, Eddie usually grabs a salad for lunch, like this one with grilled halloumi Portobello mushroom on top of a bed of spinach and chard with a side of broccoli. 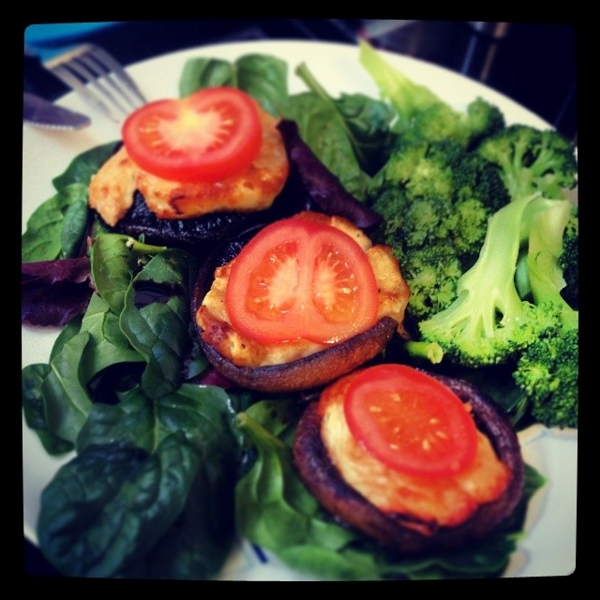 He then teaches a class, such as strength and conditioning class WarriorFit for the lunchtime crowd. The Evolve WarriorFit Programme is a non-contact circuit training based on the strength and conditioning programmes of the professional fighters, using movements and exercises from various martial arts disciplines to give you a taste of their training and get you as fit as a warrior. 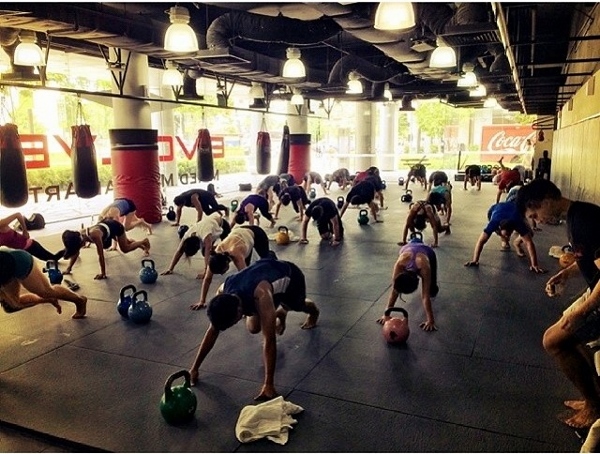 Half the day has gone and a lot of energy has been expended between training and coaching. Before Eddie goes into his second training session of the day – which is no less intense than the first – he takes a shot of Berocca Boost, which is fast-acting and specially formulated to give him an instant boost of energy so he can recharge quickly. 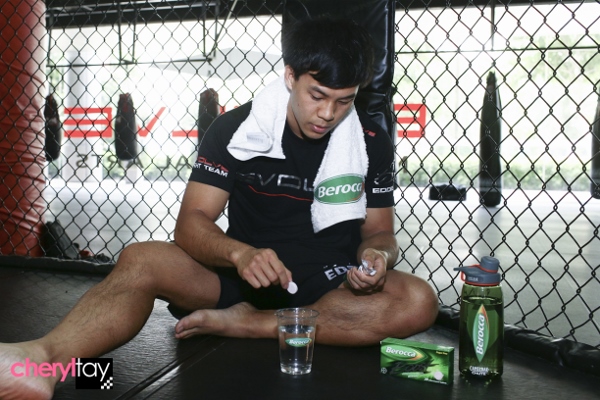 Training usually lasts about two hours, just like the one in the morning, with sessions planned and headed by Evolve MMA’s head coach Heath Sims. The type of training vary from session to session – it can be circuit training for conditioning or one of the many martial arts disciplines. 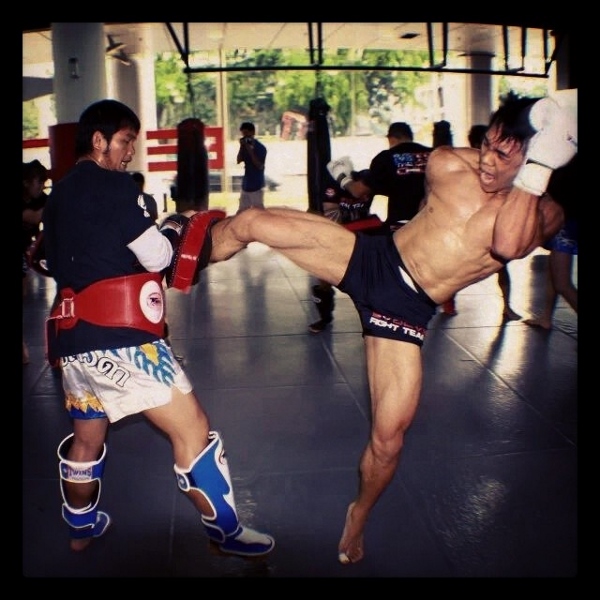 Eddie teaches one more class before he calls it a day. Besides WarriorFit, Eddie also teaches the Evolve Little Samurai Children’s Programme which is a 360-degree approach to a child’s overall wellness, using martial arts to instil confidence, mental strength, discipline and focus. Designed by a Harvard University graduate, this also teaches kids how to protect themselves from being bullied. Eddie is a hit with the kids! 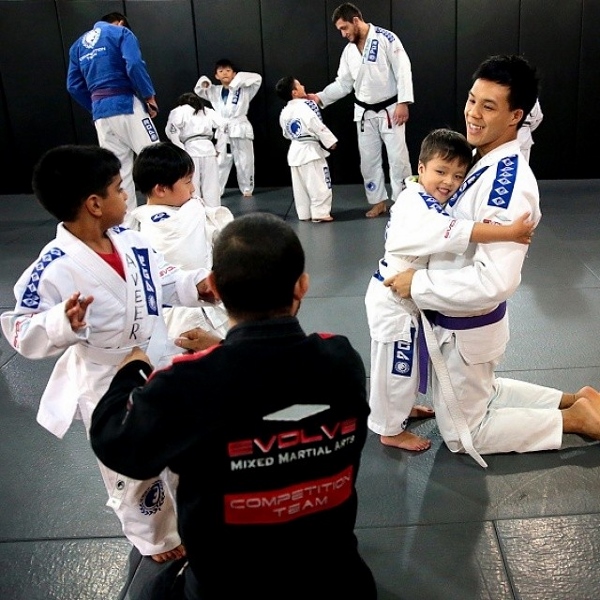 He knocks off work and gets his dinner before heading home. The Evolve Fight Team is a pretty tight-knit family and they spend a lot of time together outside of training, going out for meals, watching movies and more. They also have a habit of taking group photos after their workouts! 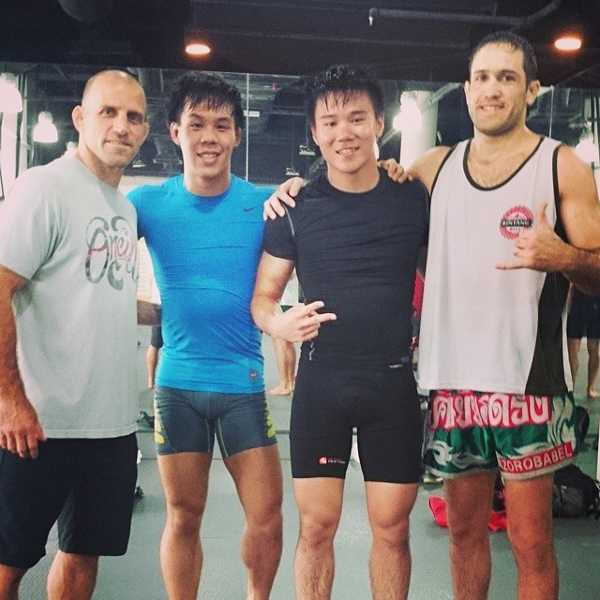 Eddie sleeps no later than midnight every day.

Berocca Performance is a daily multivitamin that supports mental sharpness and physical energy to keep you performing at your best all day. It contains a specific combination of B group vitamins and vitamin C, enhanced with added calcium, magnesium and zinc. You can choose to take it in effervescent or tablet form and it is recommended to be taken once a day.

Berocca Boost contains a unique combination of B-vitamins and minerals, as well as added guarana, a natural energiser from an Amazonian berry that will boost your alertness immediately. Berocca Boost can be taken once a day in addition to Berocca Performance to give you that added boost. 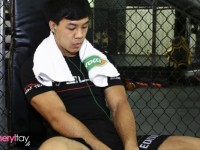 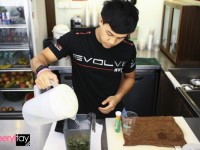 The Fighter Series: Refuel right for your workout!
October 28, 2014 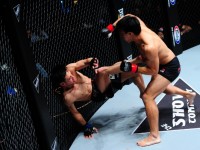 The Fighter Series: The importance of nutrition to keep the body at optimal levels
October 21, 2014