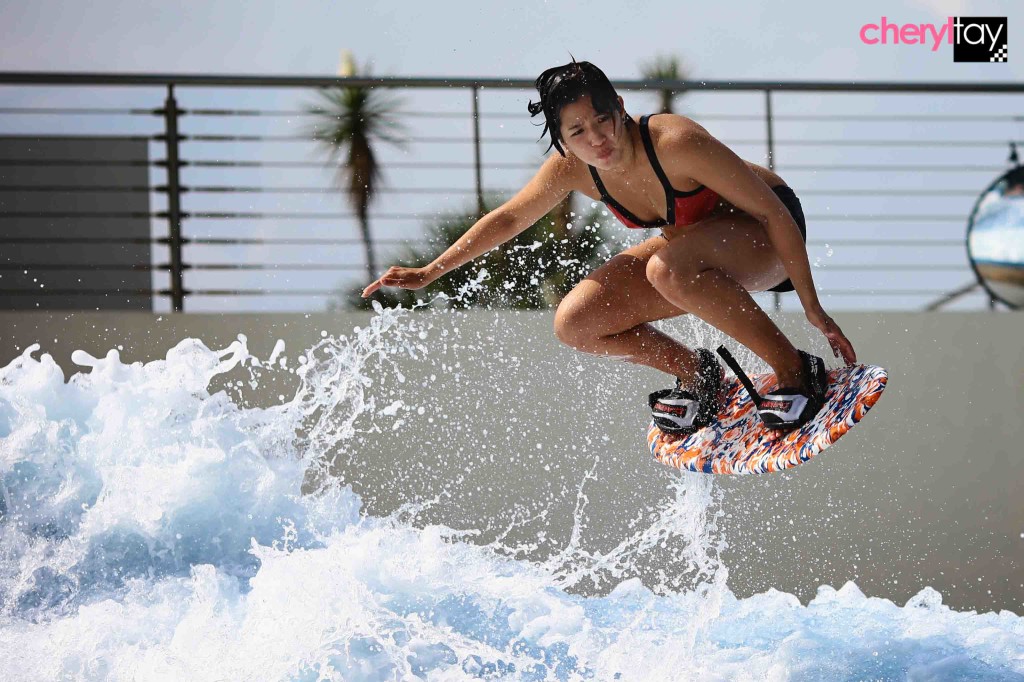 If you have met Jilly – as she is often referred to – before, you would love her outspoken personality. She’s a lovely soul and never afraid to voice her opinion, and I had a lot of fun interviewing her. I first knew her when she was on Chicks vs. Dicks with Paul Twohill on […] 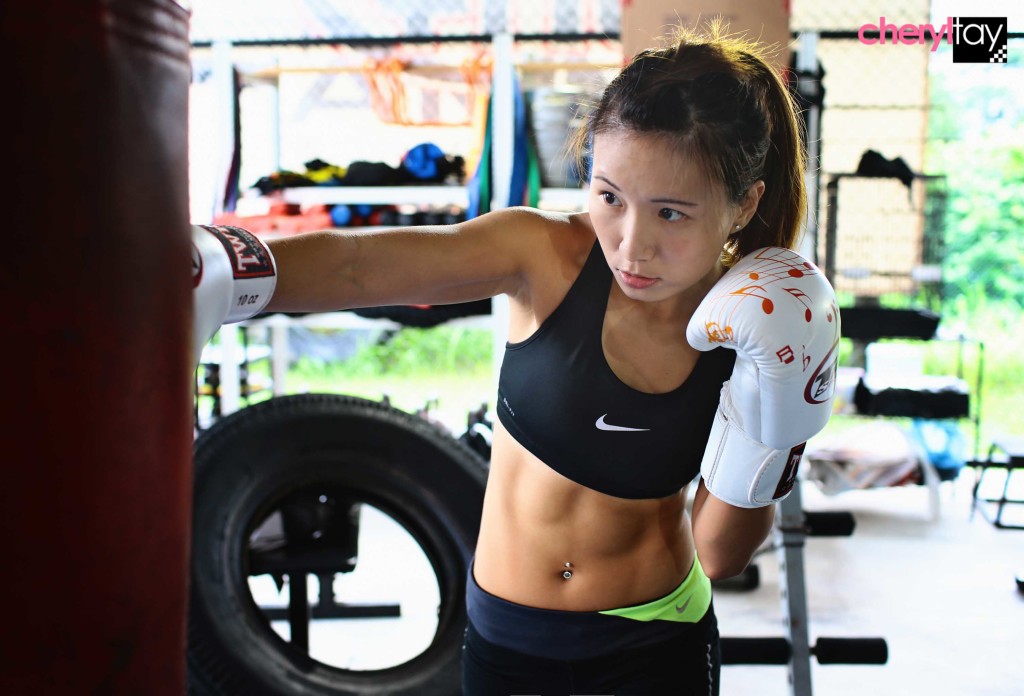 Cassandra used to be plump during her teenhoood and it got to a point where her mum commented that she needed to do something about it. It was that mere comment which got her started in exercise, but school and work came into force, Cassandra allowed herself to seep into the rat race and sink into a sedentary lifestyle. She wasn’t […] 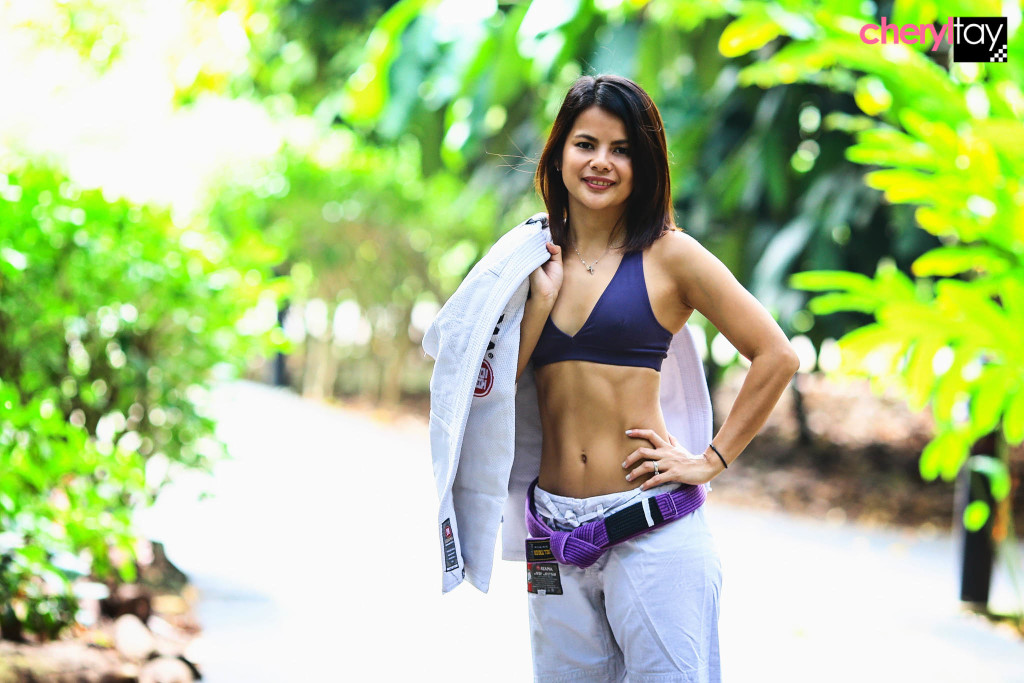 Would you believe this girl here was four months pregnant when I shot her? I knew Jana Blanco through a friend on Instagram and I recall seeing a lot of her pole dancing pictures then. She has since stopped pole and put her efforts into Brazilian Jiu-jitsu (BJJ) instead. At only 47kg, the petite […] 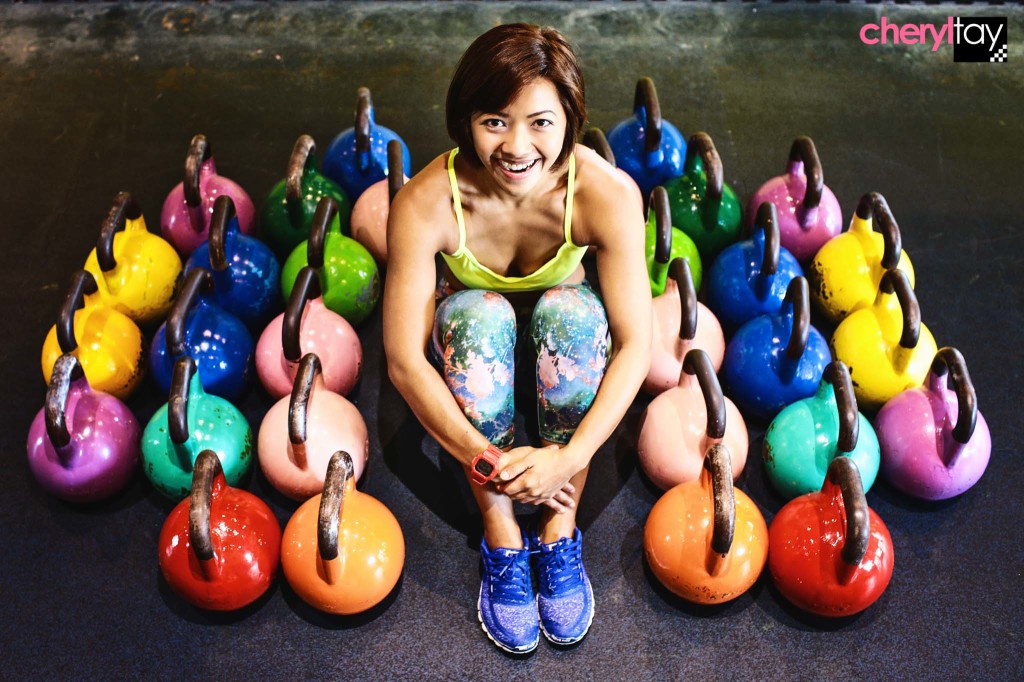 Kettlebell galore. That’s all I think of when Hayati Nuffus comes to mind. Haha just kidding, some. Well, Hayati is pretty awesome. She owns and runs one of the few kettlebell gyms in Singapore, AlphaFit. That means, they do the usual strength and conditioning stuff, but with kettlebells instead of dumbbells or barbells. COOL. Hayati […] 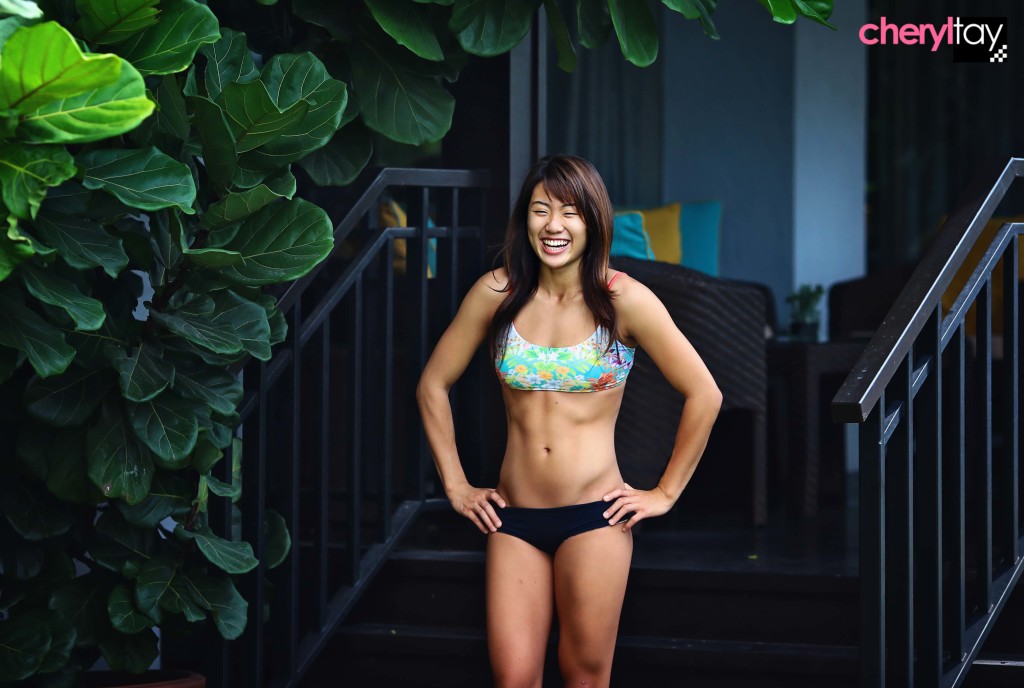 #absgamestrong Emma Xiong was getting a little pudgy around the waist after moving to Singapore for about four months, so she decided to look for a gym to work out at. Through her search on the internet, she stumbled across Brazilian Jiu-Jitsu and thought it interesting. Coincidentally, her friend also suggested it to her. Curious, she tried […] 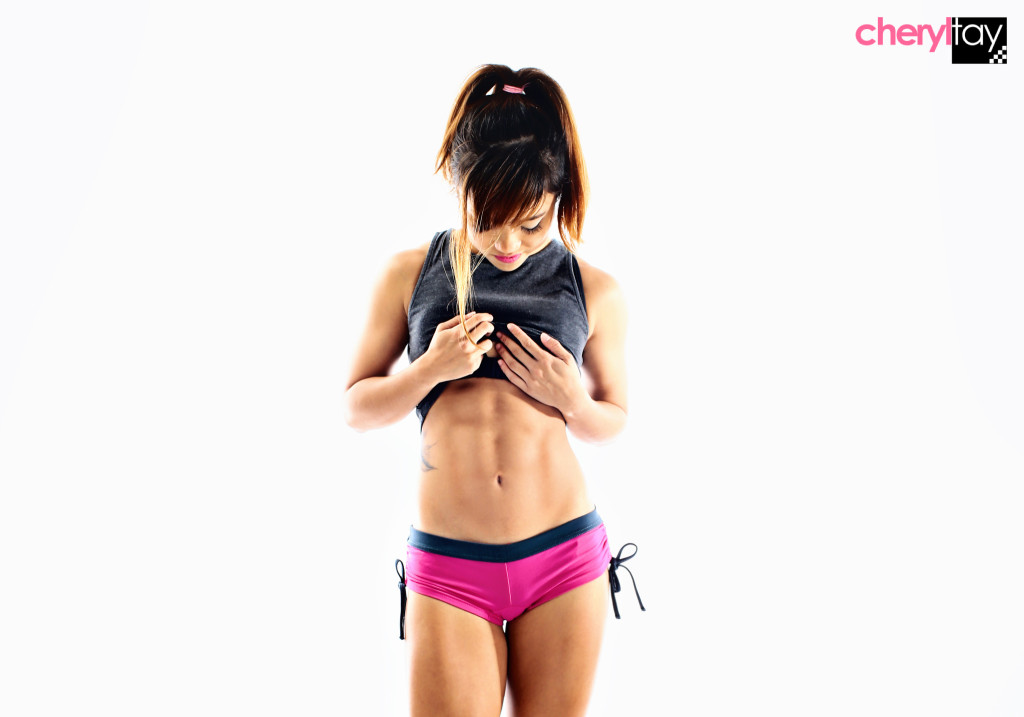 Rachel Wong grew up suffering from body image issues, always feeling she’s short and fat. The 1.50-metre 20-year-old undergraduate used to run a lot of marathons, but switched to lifting weights when she wanted to get a more toned body. “Lifting weights and learning that I have the ability to change the way I look […] 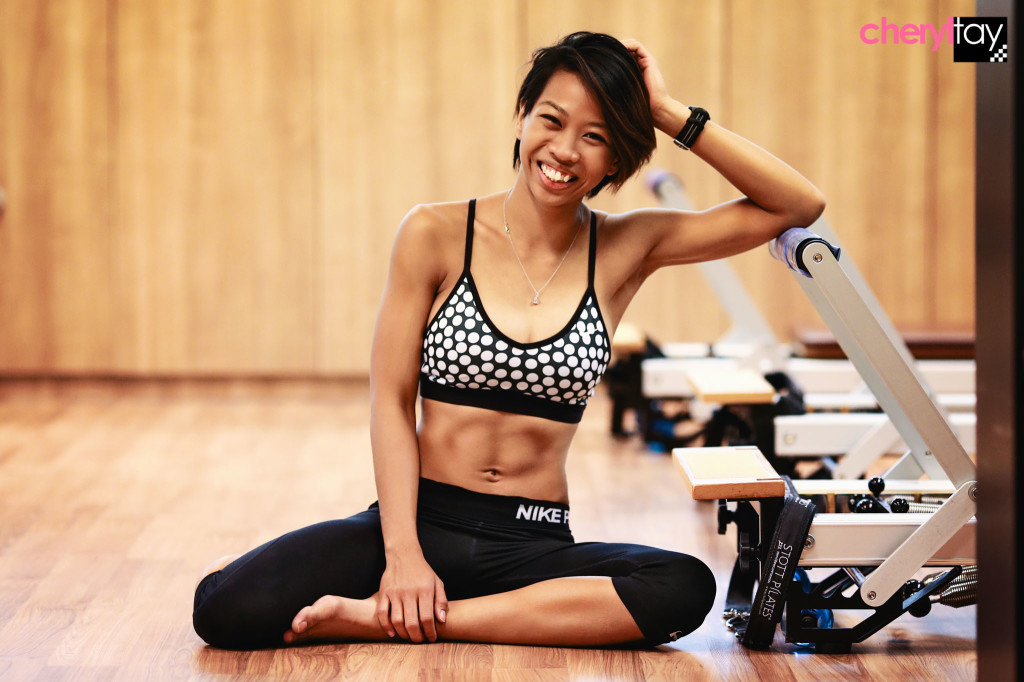 Wany Misban, who goes by the really cute IG moniker @oneknee, is someone I’ve been wanting to meet for a long time already. We have many mutual friends and I see her in a lot of their photos, but just never met her personally… until this. She has to be featured on my Yahoo Fitspo […] 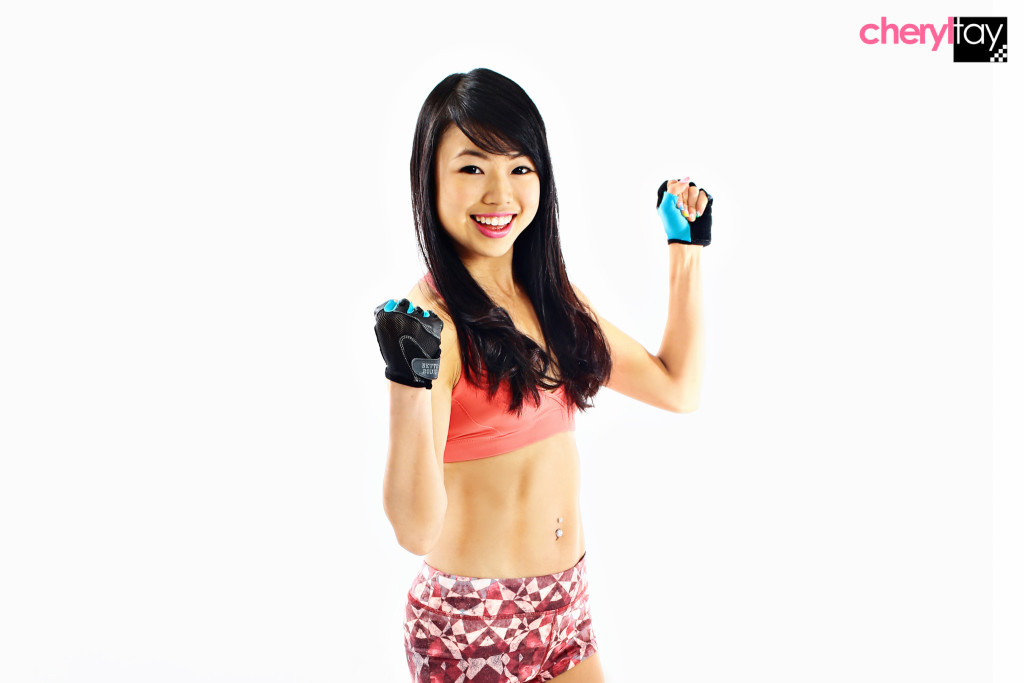 Bethia Wee, winner of NutriGirl 2015, only started going to the gym early last year. With a background in Latin dance and Wushu, you could say she’s new to weights, but that didn’t stop the 19-year-old student from signing up for her first physique competition and then the second, NutriGirl, which she beat 25 girls […] 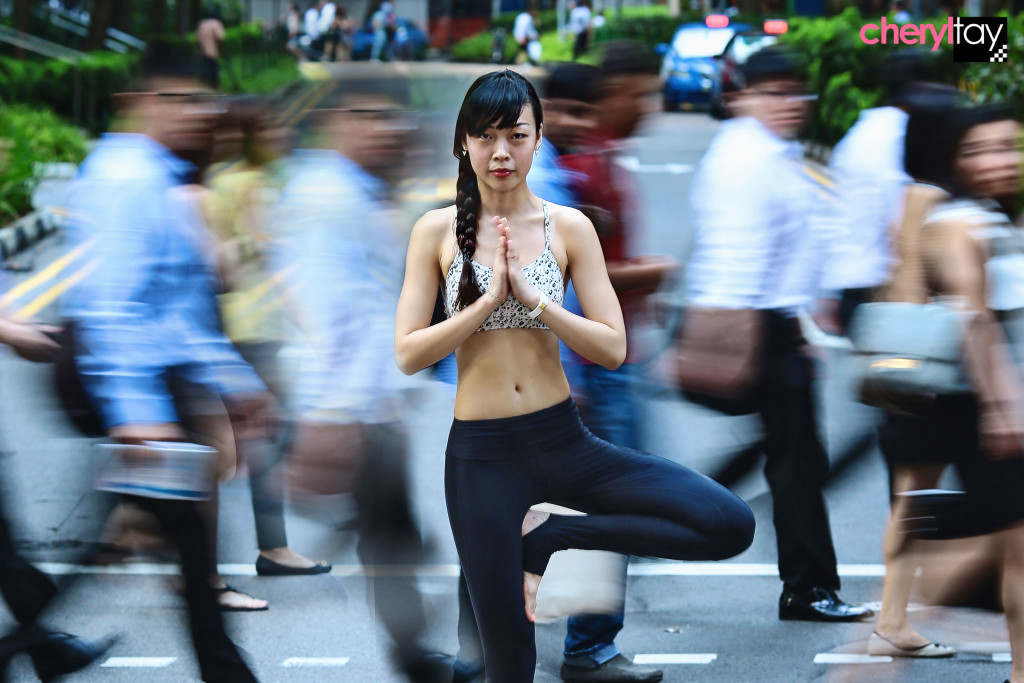 Deborah Tan signed up for her first yoga class with the intention of relieving stress of her corporate job. It was a challenge for her, as she took on yoga with baggage from the past about flexibility issues, disconnection with her body and breath, and no sports or fitness background. Regardless, she persevered and after a year, she […]