Supercar owner for a day 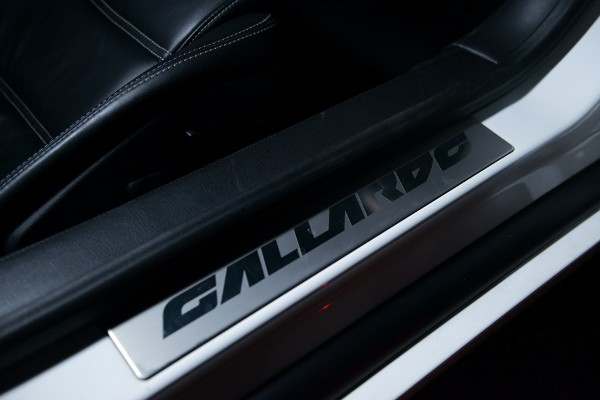 Previously, I have had opportunities to drive supercars from Lamborghini, Ferrari, Bentley and McLaren, but this is the first time that I got to take home a supercar all to myself for 24 hours. 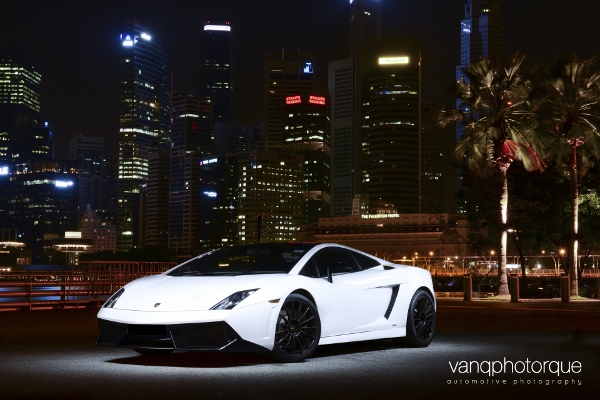 Gran Superdrive, a newly-launched supercar membership club in Singapore, generously handed me a Lamborghini Gallardo LP 560-4 for a day so I could experience what it was like to be a member. I picked up the car from their showroom and after going through a brief orientation, I was ready to be a supercar owner for a day!

Initially I was a bit nervous about driving the car – it is after all, a very expensive and powerful car. We are talking about a 5.2-litre V10 engine with 552bhp and 540Nm at its maximum, with a zero to 100km/h time of just 3.7 seconds. I gradually got used to the car, gleefully working the E-gear via the paddle shifts behind the steering wheel. 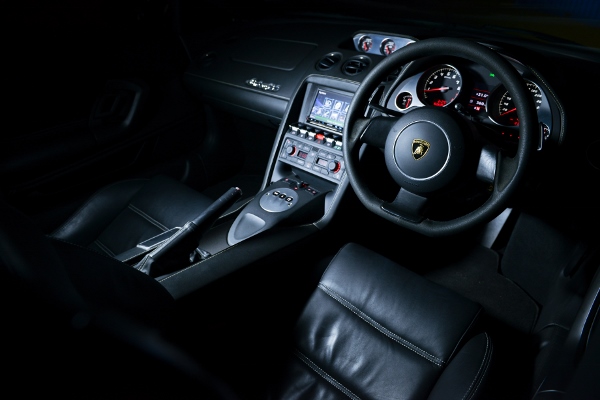 If there’s one thing about supercars that you need to get used to, it’s the ATTENTION – attention from both fellow motorists and pedestrians. At the stoplight, drivers in the next lanes will look over. On the roads, cars in front will automatically make way. As you drive along, pedestrians point at the car and when you stop the car, they will whip out their phones to take photos.

I remember when I pulled into a hotel driveway and the tourist groups standing at the lobby immediately took out their phones and cameras. I felt quite embarrassed when I got out of the car in a simple tshirt and shorts (because I was going to the gym), but then again, if I really can afford a supercar, I don’t see a problem driving it around in slippers!

To draw the most attention, simply switch on the Sport mode. When that happens, the whole car suddenly becomes more alive. You can literally feel the stiffening of the dampers, the gear changes quickening and the throttle response sharpening beneath your feet and within your hands. The exhaust note becomes so much louder and the blips on the downshifts would scare sitting birds off railings. It’s so addictive to hear the loud roar of the raging bull, especially through the tunnel. 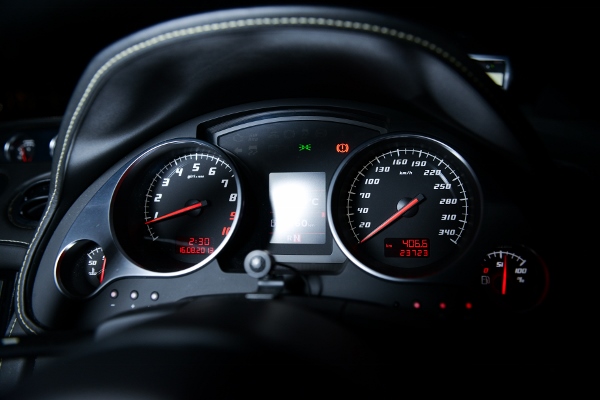 It is true that Singapore has too many traffic lights and you basically just blow your exhaust from one light to the next. Then, the speed limits and the recently-more-active traffic police patrols means few chances of testing the higher band of the speed range. Occasionally I sneaked a few flat-outs on the accelerator pedal and the bull gets up to speed SO frighteningly quick!

Pride and bragging rights aside, there are some compromises that come with a supercar. For example, I had to think ahead of where I was going to and then decide where to park the car. I avoided multi-storey car parks of public housing estates and I went to one of the luxury hotels in town to valet park instead. It isn’t that much more expensive and you know that at least there are some eyeballs watching over the car. The other thing is the fuel consumption – it drinks petrol like a healthy person drinks water. In general, the maintenance costs for such costs are pretty astronomical.

Supercars won’t make practical everyday cars and that one-day experience opened my eyes really huge in more ways than one. A lot of people think it is pointless to spend so much money on such cars, especially in Singapore where there are strict regulations and no permanent track to test the car’s limits. But as a car enthusiast with fuel running through my veins, I believe it is more than just showing off. It’s about the driving pleasure, the high level of technology and really, the way it takes the roads. 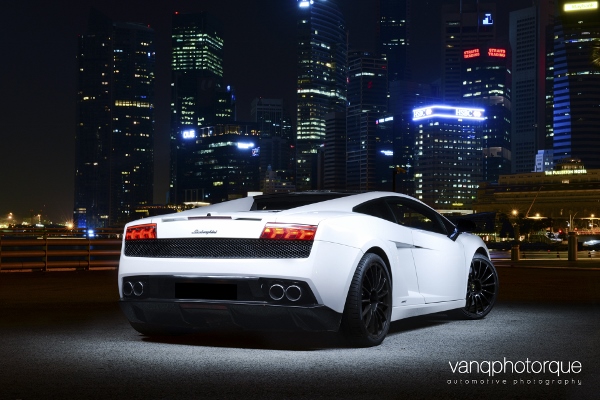