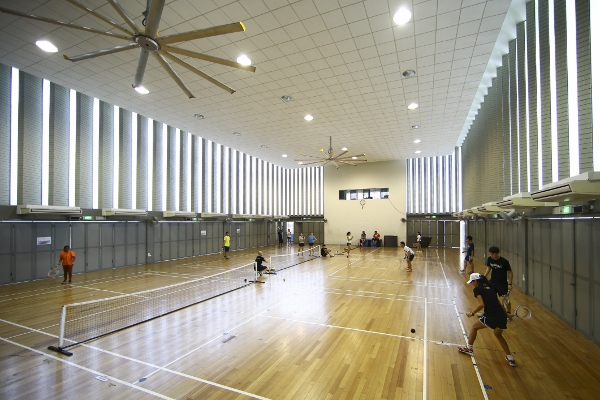 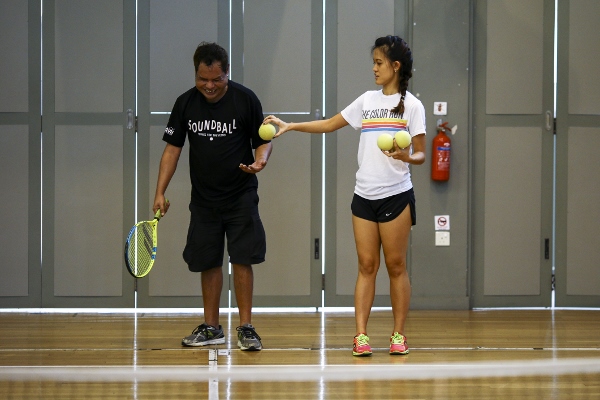 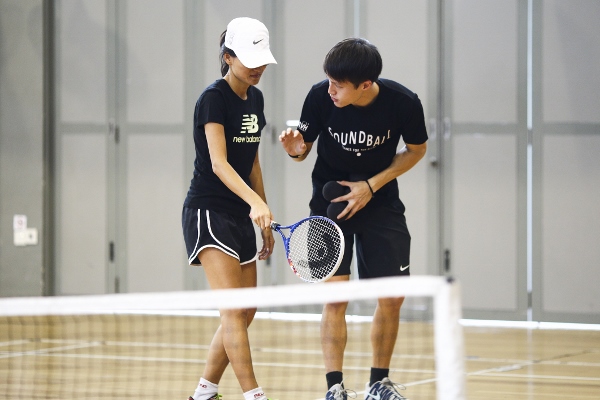 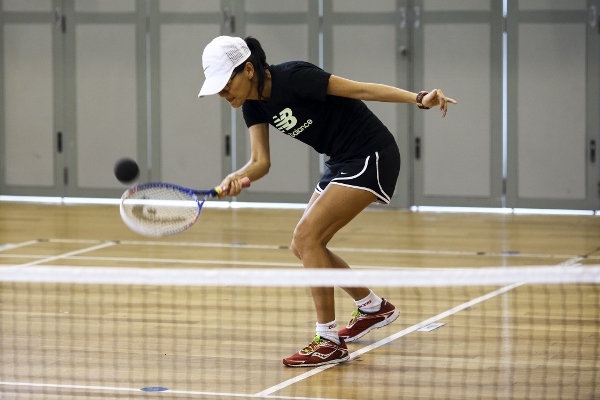 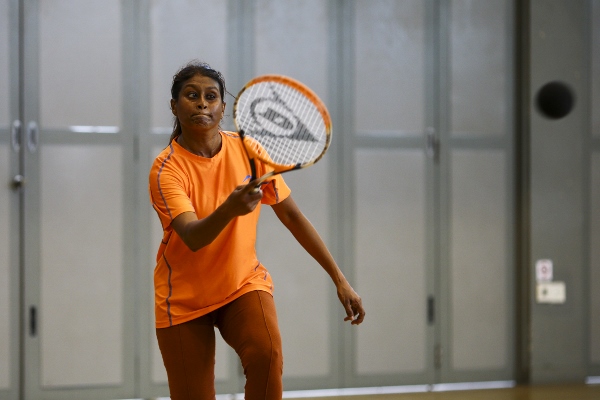 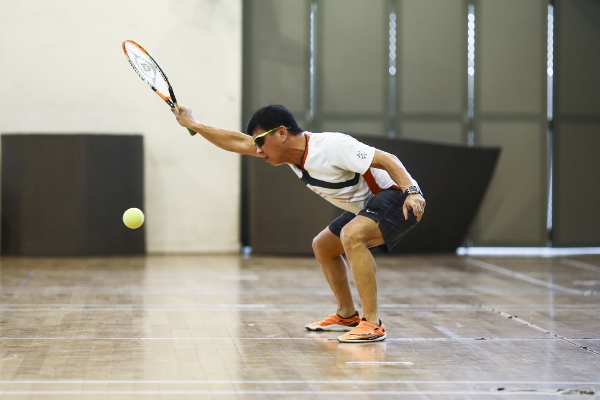 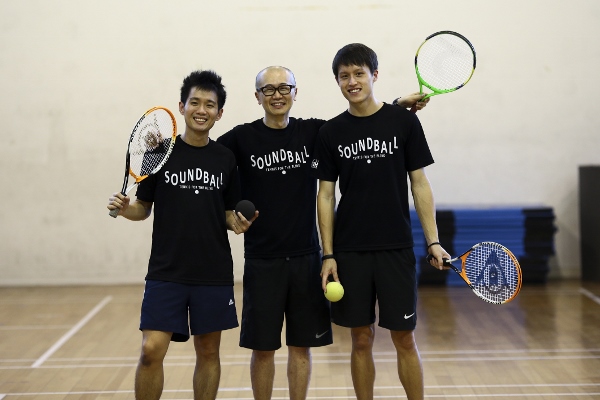 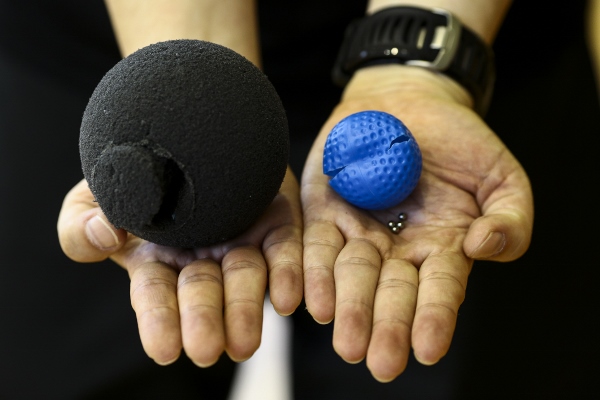 Soundball. Tennis for the blind. Hitting the ball based on your sense of hearing.

One Saturday afternoon, I made my way down to Pathlight School (special school for autistic children) to check out Soundball Singapore‘s regular weekly session. The two hours I spent there talking to the visually impaired players and the volunteers left me feeling enlightened and also humbled. More often than not, we take our abilities for granted and such experiences remind me to cherish what I have.

Some people may not believe that the blind can play tennis, but it is true and I witnessed it for myself. You can visit them every Saturday between 1pm to 3pm at Pathlight, or even volunteer your time to coach the visually impaired players. Soundball Singapore is a nonprofit organisation behind this initiative and they need a regular stream of funds to keep it going, as the special foam balls (with rattle beads) are costly and do not last long.

Two individuals I met left deep impressions on me –

Chris Tan-Hortin, 40, is a mother of two boys aged 12 and 14 and she trains for marathons, triathlons, as well as plays soundball. She lost her sight as a teenager due to glaucoma, but feels that the loss of vision does not translate to giving up her love for sports.

Zaimoonisah M Mohamed Yussoof, 49, has been playing since last October. She has an impressive sporting record, having represented Singapore in athletics and cycling at the Southeast Asian ParaGames,  Asian ParaGames and Paralympics. She is new to racket games in her life but works hard during soundball practice.

Read the full story I wrote about Soundball Singapore on Fitness Sutra here. 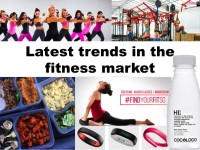 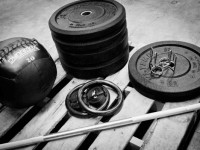 8 strength & conditioning gyms you should try in Singapore
July 3, 2015 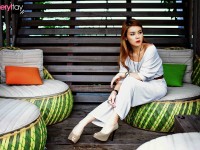