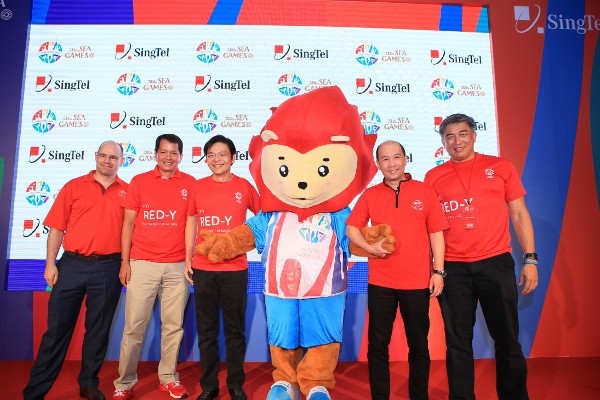 Singapore Telecommunications Limited (SingTel) announced its contribution as the largest sponsor to date for the 28th Southeast Asian Games (SEA Games). As Official Multimedia Partner, SingTel will provide over S$15 million in next-generation multimedia solutions and technological infrastructure to support Singapore’s sporting quest as host nation of the SEA Games, which is making its return to the country after 22 years. 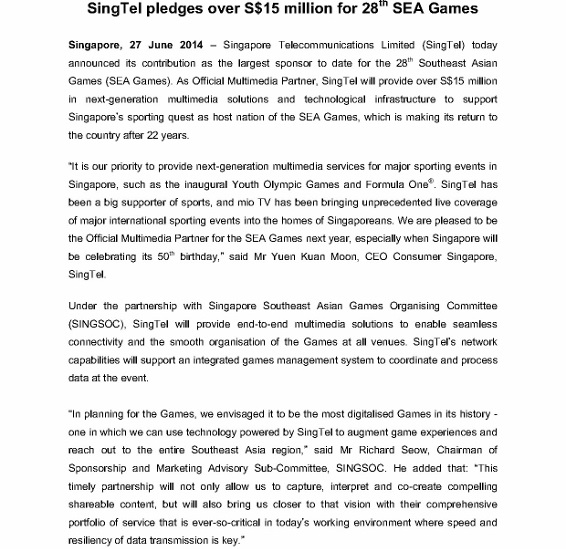 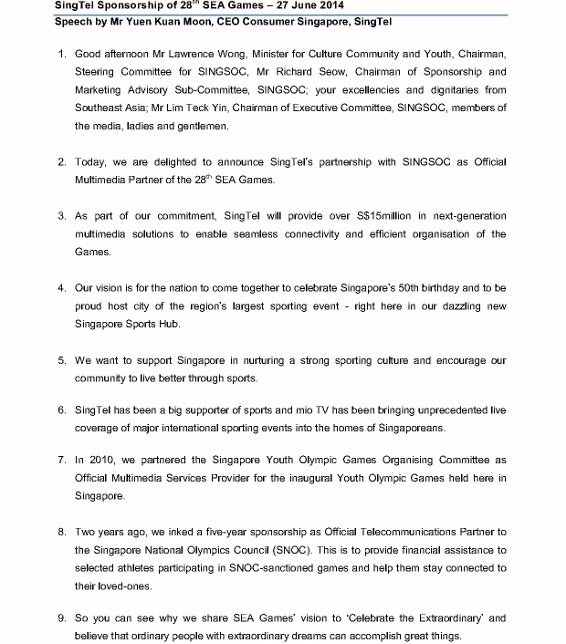 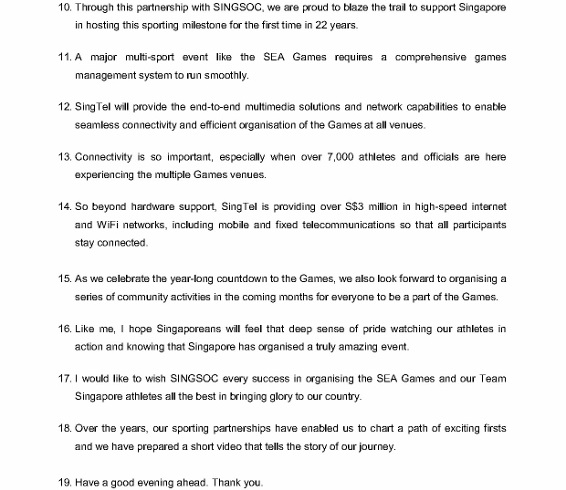