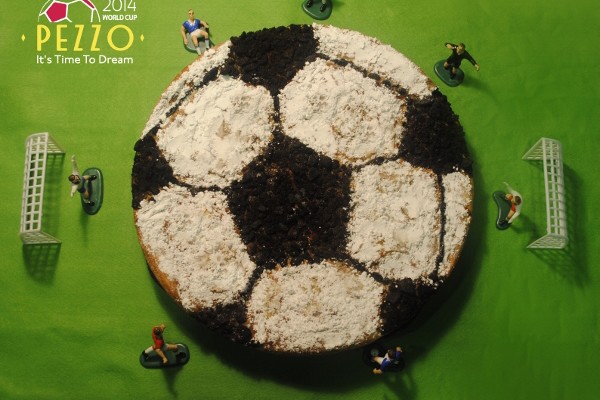 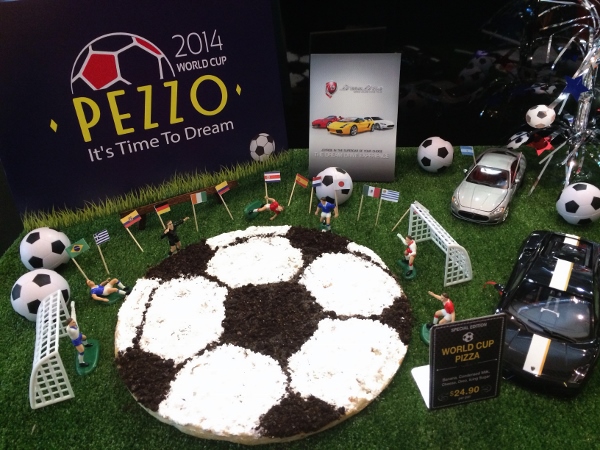 Also part of the campaign, 10 lucky Pezzo pizza lovers will get the chance to drive a Maserati GranTurismo or Lamborghini Gallardo Spyder on the Marina Bay street circuit of the Formula One Singapore Grand Prix track, in addition to instant prizes worth up to S$18,000 during the World Cup period. 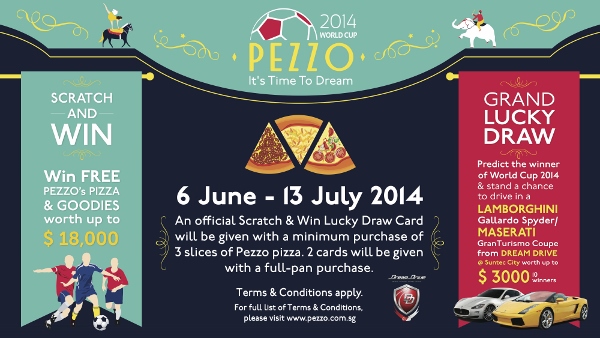 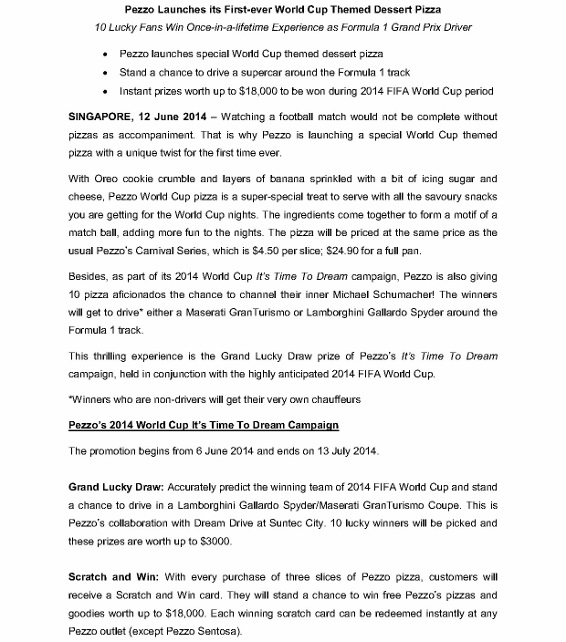 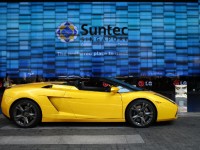