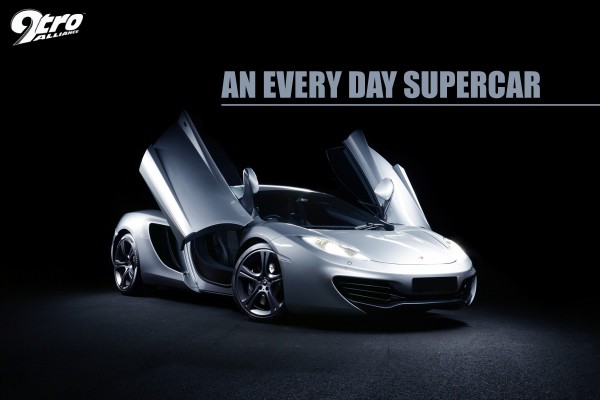 Supercars need not be kept for late nights or weekends, here is one that gives you performance you can live with.

Some people feel that supercars are best kept for weekends (traffic is less congested) and I used to have that thought too – until I spent 24 hours with the McLaren MP4-12C where it proved that it can be a daily drive. Supercars are essentially race cars built for the streets and it does get quite uncomfortable sitting in one for too long, but the 12C is one which is track ready yet easy to manage on real roads.

This is McLaren’s first production car in nearly 15 years and it did change the game of the supercar scene, making it more accessible for everyday usage. Some may argue that the hard-out driving experience of the 12C is not as immersive or involving as its direct rivals, but if you want a supercar you can live with on a day-to-day basis, this is your car.

For the full story on why I think the McLaren MP4-12C makes a good every day supercar, read it on 9tro here.