“I didn’t know you were lesbian.” – This is a statement I got quite often when people first learnt about G and I. And G had the best answer to that when others said the same thing to her about me – “She didn’t know either.” HAHAHAHAHA!

Truth be told, I really didn’t know. I was in an all girls’ school for 10 years and as I grew up, I did have tendencies and crushes on girls, but nothing ever developed. I mean, I was really boy crazy!! I even collected yearbooks of various boy schools just so I could look up the good looking ones hahahaha.

I was curious at some points, even in my adulthood, and there were times when I came close to exploring but nothing ever happened. I’ve never even kissed a girl before, prior to this.

With G, my feelings for her crept up on me without my own realisation. We had a very close friendship and we were already very comfortable with each other. I guess that’s the beauty isn’t it? That we were never under any false pretenses and were just being our own true selves.

Since we met each other on 1 January 2018, we were both attached throughout most of our friendship. Then she became single first, in 2020, for a few months then I became single in early 2021. And then it was during this window where I suddenly started to look at her differently.

It took me a while to figure out what I was feeling. I found it strange that I was starting to feel shy around her. When I finally managed to sort out my feelings, I didn’t want to ruin the friendship and risk losing her forever if I screw things up, so I had to be careful. But me being me, decided to take the plunge (my mantra of ‘do first, think later’) and just kiss her.

And the rest is history. [You can watch our full love story here.]

So yeah, I didn’t know I was lesbian but really, feelings are gender neutral and I fell in love with her for the person she is, regardless of whether she is male or female. And that’s how amazing love works!

Of course, it was difficult for my parents to accept and even after 10 months, they still have not accepted. To be honest, I don’t expect them to and I’m not gonna try to force them to. It’s hard for them and must have been such a blow.

At the moment, I think you can call it tolerance. My parents still talk to me and I still partake in family activities, but they just pretend that G doesn’t exist and they don’t talk about her at all. I guess when you avoid it, it might seem like it doesn’t exist?

I love my parents a lot and this is perhaps the best way to keep the peace for now, rather than fight them and become hostile. I find it a big shame that they don’t get to know G better, but so long as they don’t disown me, I’ll take it.

It hurts for sure as I feel torn – on one hand I don’t want to disappoint my parents but on the other hand, I finally found my true happiness. I don’t like being put in a position where I have to choose, so I’ll live with this ‘tolerance’.

I’ve been through so many relationships, failed at most of them, that I really will fight for this happiness. G is very special and I will never let this go! 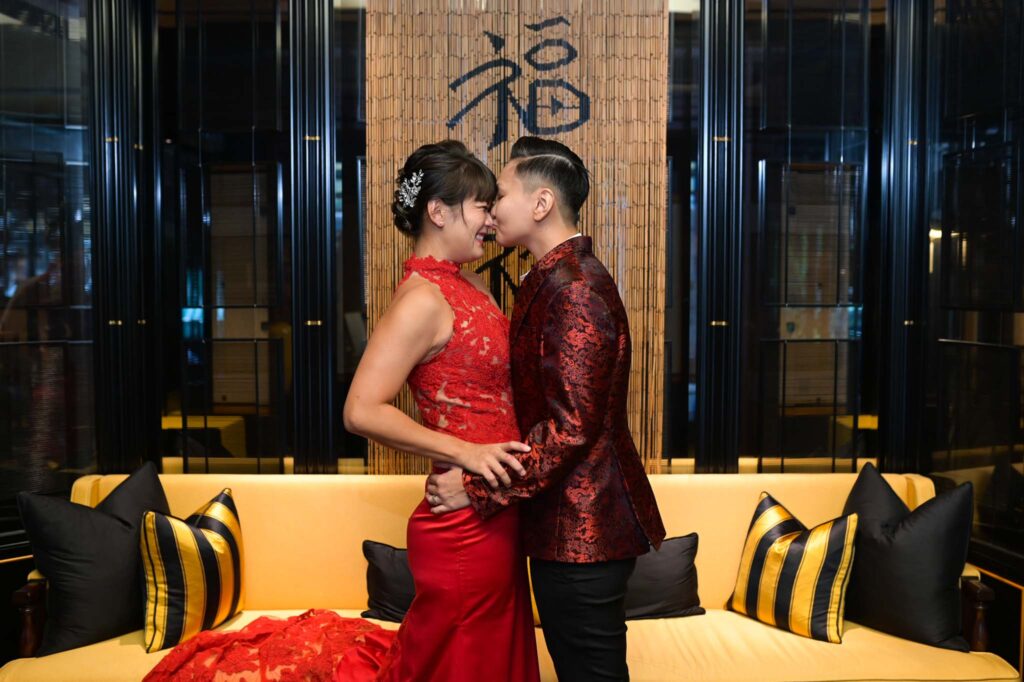