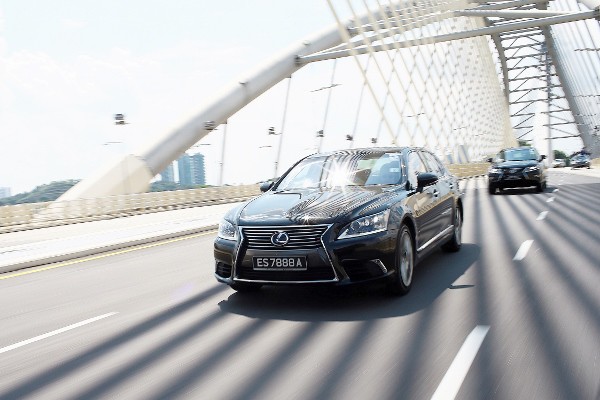 Hybrid, to me, means putting the best of both worlds together. That is essentially what hybrid vehicles are. Typically, they use a smaller petrol engine combined with an electric motor and you get benefits such as lower carbon emissions, increased mileage, improved fuel efficiency and a quieter engine.

In celebration of 10 years of hybrid vehicle technology, Lexus Singapore took the media on a drive with their full range of hybrids to Kuala Lumpur in May. Rotating amongst the six hybrid models – the CT Hybrid, IS Hybrid, ES Hybrid, GS Hybrid and LS Hybrid – each of us got to try every car along the journey from the showroom to Kuala Lumpur’s city centre and also up to Bukit Tinggi. This also coincided with the launch of the facelifted CT200h, which of course was part of the convoy too. 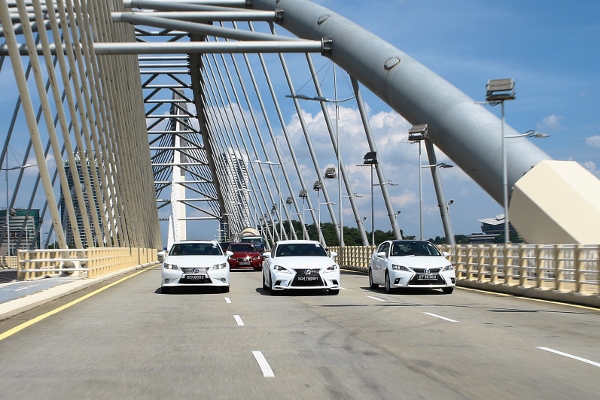 The first ever luxury hybrid vehicle, the RX400h, was introduced in 2004. That kick off Lexus’ foray into the world of hybrid technology and more than half a million of their vehicles have been sold worldwide since. It remains the only automotive brand which has a complete range of hybrid vehicles from hatchback to sedan, sports utility vehicle and limousine to a compact crossover that will be released in the fourth quarter. Locally, more than 1,600 Lexus Hybrids have been sold and Lexus Singapore held 82 per cent of market share in luxury hybrid vehicles last year.

The road trip was very useful as it allowed us to try the different models in different situations – city traffic, high-speed highway driving and also a hill climb. Each Lexus Hybrid model has its own character, but there are shared characteristics which I appreciate.

For one, the cars are very comfortable and quiet. In start-stop city traffic, I still managed to fall asleep soundly in the back because the well-insulated cabin blocked out traffic noise and the ride was smooth in part due to the adaptive suspension which absorbs bumps and humps accordingly. The other thing that stood out for me is how steady and assuring the car is at high speeds. It was raining slightly on the return journey, but the cars remained stable even at speeds beyond 200km/h. 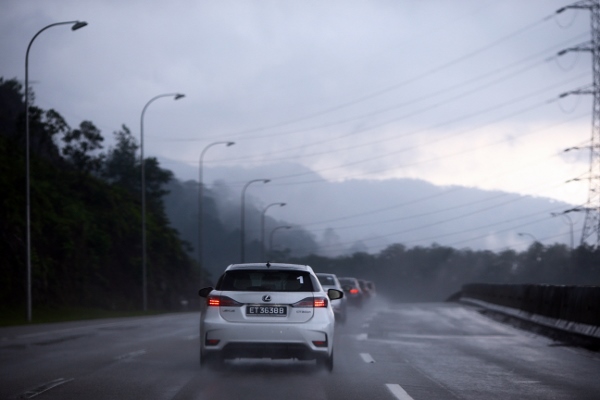 Some people may hold the misconception that hybrid vehicles compromise performance. I say, these people should then try the ever desirable LS600h. Calling this flagship model lacklustre in performance would be the biggest joke of the year! The 5-litre V8 engine combined with the electric motor gives a total of 438bhp by the way. While I enjoyed the luxury and refinement of the LS, my money is on the GS. It gives a rewarding sporty drive, is not too big to handle and can adapt to suit your driving needs.

Different drivers have different needs for their cars and this is where the Lexus Hybrid range has an advantage. With a comprehensive selection, there should be one that fits your needs. This road trip was certainly very useful in allowing me to access all the models at the same time, under different road conditions. There is some unfinished business though – they need to be tested on a racing track! 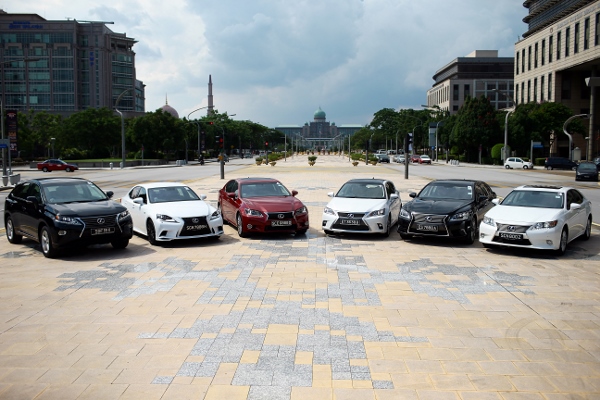 The Lexus Hybrid Drive system is designed to make the most efficient use of any energy source like gas, hydrogen or electric. All Lexus Hybrids are on the full hybrid system where the car can be powered by the combustion engine, the electric motor or both, with additional energy from regenerative braking that charges the battery.

Upon starting the car, the electric motor can power the car up to 45km/h as electric power is supplied from the battery. No petrol is used and there are no emissions. Once you go beyond 45km/h, the petrol engine gets to work with assistance from the electric motor when required. With intelligent use of both power sources, fuel efficiency is improved and emissions are kept low.

Acceleration is sweet with the electric motor supplementing the petrol engine, giving you powerful, linear acceleration whenever you need it. But when you decelerate, the petrol engine automatically shuts off to conserve fuel and energy, reducing emissions to zero.

When you brake and take your foot off the accelerator, the regenerative braking harnesses kinetic energy lost, converting it into electrical energy that stores in the battery so you never need to charge it. 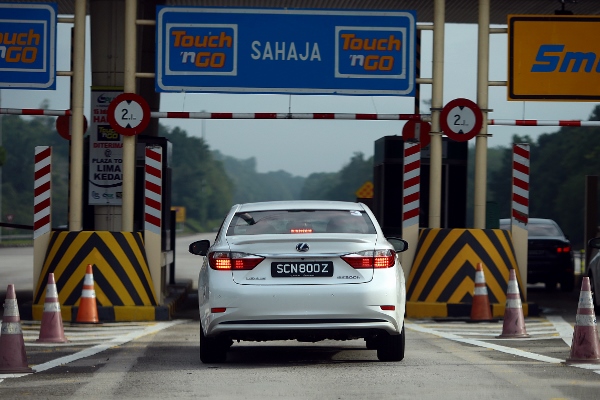