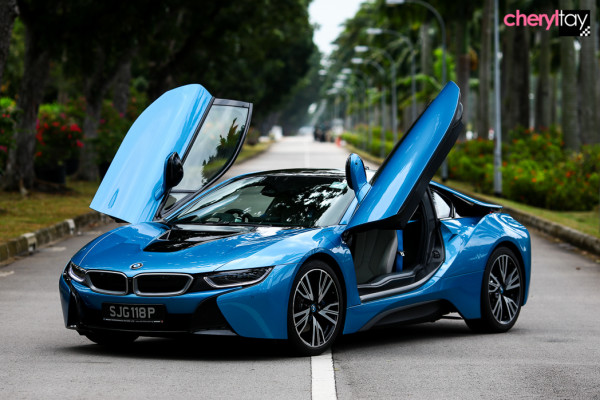 Having been an automotive journalist for close to eight years now, I’ve personally watched how cars have evolved in this modern era, especially with its design and technology. The industry was headed in the green direction and carmakers started pursuing sustainability more than ever. 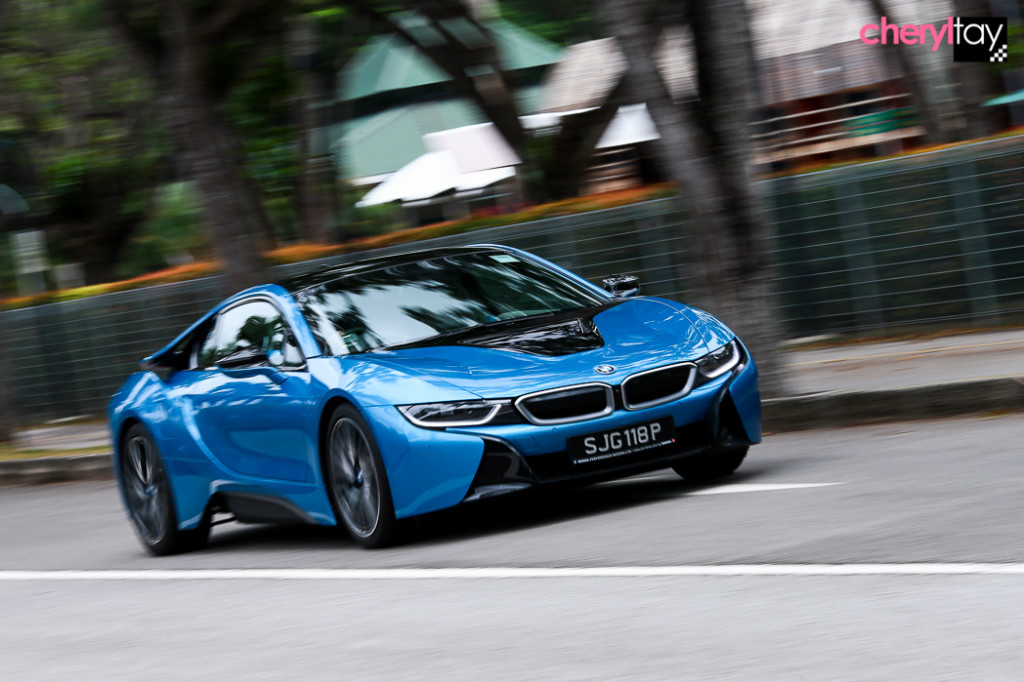 A leader in this aspect, I am most impressed by German carmaker BMW and its Project i that rewrote the definitions of urban mobility. This concept of BMW i sets the bar for sustainability – in fact, it is the new luxury.

The first two products to embody this concept are the all-electric BMW i3 and the plug-in hybrid BMW i8 – real proof of forward looking cars. 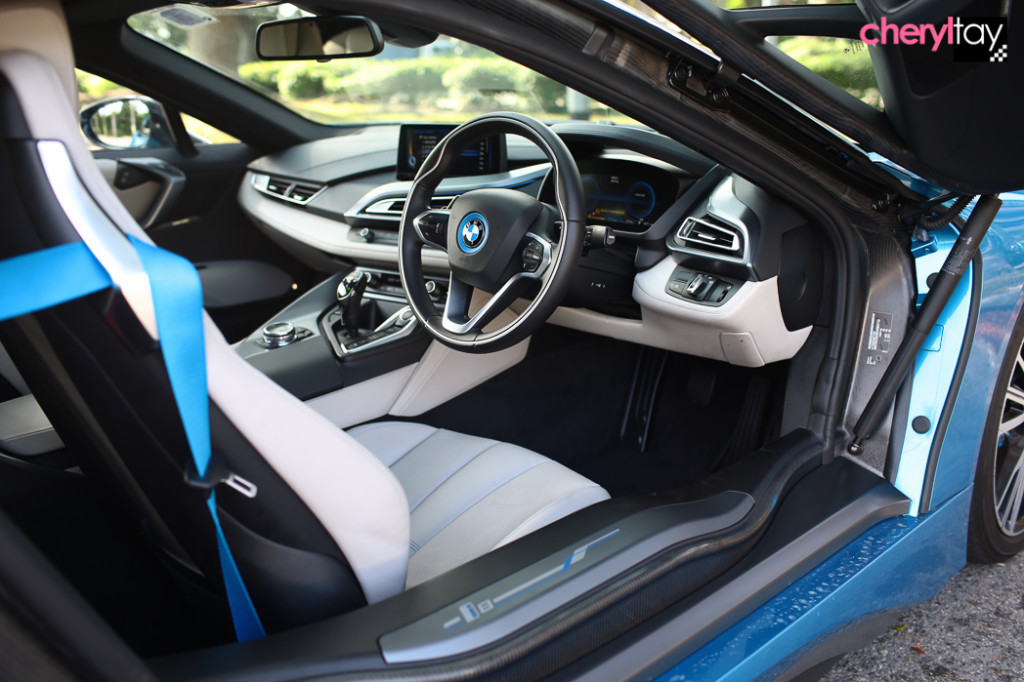 Of all the concept cars I have seen at motor shows and on the internet, this is the closest I have seen of concept-to-reality. Singapore has had its share of electric vehicles but the emissions-free i3 left the deepest impression.

The extensive use of lightweight materials, such as carbon fibre reinforced plastic, makes it one of the lightest electric cars in its segment. The cabin itself is a piece of art from the future and most importantly, the i3 gives a strong reminder of the burgeoning urban environment we will soon embrace.

I foresee a day where we will all be moving around in electric vehicles, especially if we have the infrastructure to support it. Singapore is such a small country, perfect for electric vehicles. Plus, there’s an optional gasoline range extender in the i3 which doubles the cruising range so you don’t have to fret about running out of battery mid-journey.

I recently test drove the BMW i8 and this is everything a modern sports car should be. It has the looks to boast, the technology to back it up and the drive to seal the deal. 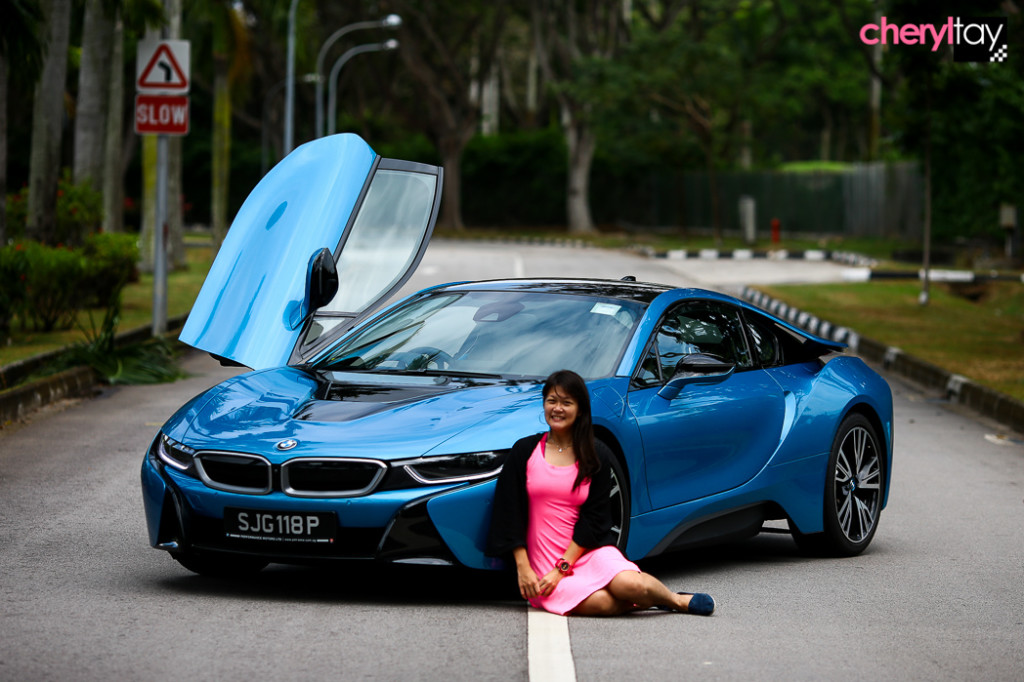 Progressive is the best word to describe it – a plug-in hybrid that marries the BMW eDrive technology to a BMW TwinPower Turbo 1.5-litre, 3-cylinder petrol engine. The best of both worlds of an electric motor and petrol engine are found in this sports car that turns heads everywhere you go.

The special thing about the i3 and the i8 is how they catch the attention of people without needing a loud engine. Visionary is the word here and that’s where the automotive industry is trying to move towards. 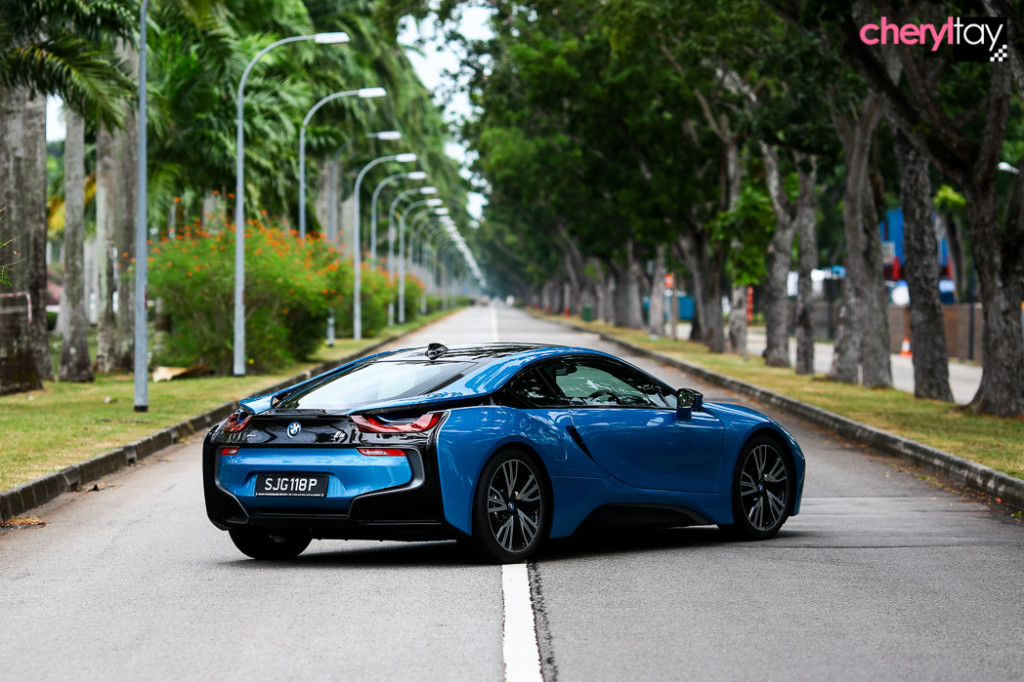 Now that car prices are breaking banks, people are torn between choosing a car for performance or efficiency, or practicality versus aesthetics. We all want to have that fast, sporty car that we take out on weekends and fly with it; but at the same time, most people have family duties and need that practical space.

The i3 gives the right balance of practicality and aesthetics, whilst the i8 represents the perfect equation of performance and efficiency. These are cars that I will be proud to drive, cars that do not need to be defined by the horses under the bonnet, but for the greater message that it sends out. Urban sustainability is the way to go – and to top it off, this message is served in the most flattering package of good looks. 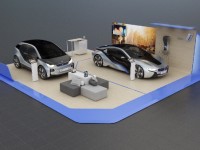