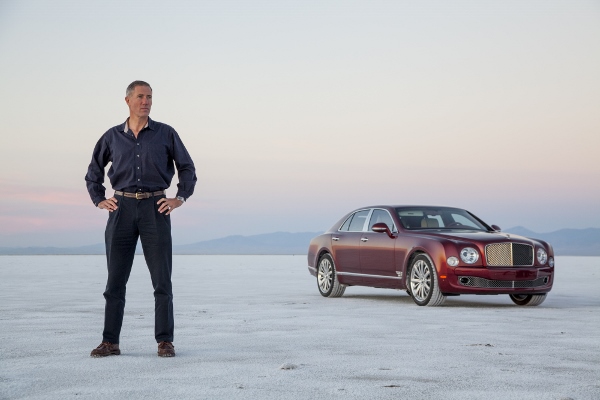 Wing Commander Andy Green of the British Royal Air Force was in Singapore in late July and he hosted an intimate media session to tell us more about the Bentley Mulsanne Visionaries. Green is known as the ‘fastest man on earth’, as he currently holds the world land speed record and the first person to break the sound barrier on land.

The 52-year-old is a fighter pilot by profession and he candidly jokes about his ‘holiday job’. He reached 1227.99km/h on 15 October 1997 with the Thurst SSC, setting the land speed record. That is faster than the speed of sound and also the first supersonic record. Green is now working on a new record attempt to break the 1,000mph (1609km/h) mark with the Bloodhound SSC. 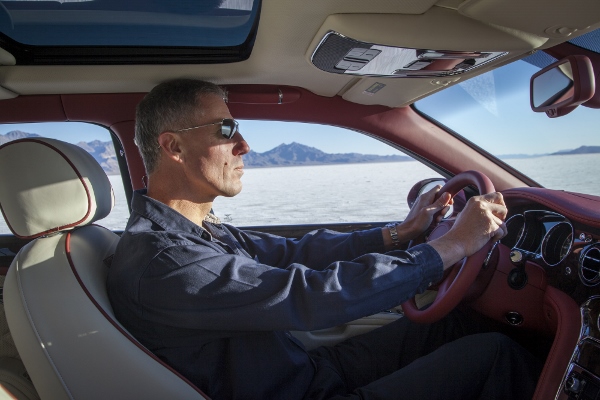 While he is working on that, he is also part of a select group known as the Bentley Mulsanne Visionaries. This elite and very select ‘ambassadorial’ group of individuals have all achieved great things in a variety of fields.

Basically, the Visionaries of the six films (which can be viewed on www.bentleymulsannevisionaries.com) are respected key opinion holders, widely recognised and influential in their fields of expertise. In these films, they discuss their vision of the future, aligning their views with the forward thinking which created the Mulsanne. 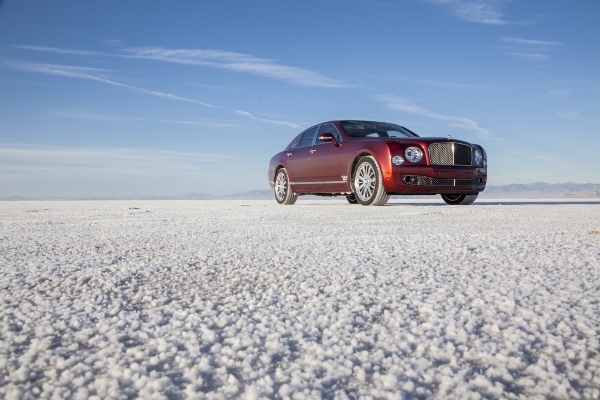 As for Green, he talks about the extraordinary innovations in automotive design that have taken place over the past century and some of those to expect from the next one. He also shares the reasons behind his attempt to break his own land speed record again in the Bloodhound SSC, a car that spearheads broader vision for the future of automotive technology.

“Speed has only ever been hampered by technology. It will always be possible to go faster, but it is going to be progressively more difficult to do so. But then, that’s surely the point of record breaking – it is the challenge of pushing back the boundaries of human endeavour,” said Green.

In his video, Green talked about these issues while driving a Mulsanne on the Bonneville Salt Flats in Utah, USA. 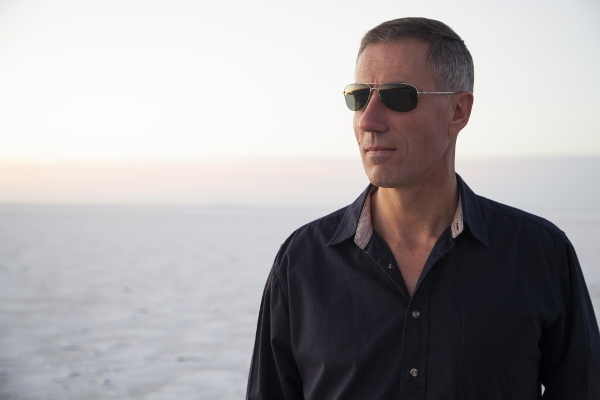 Why does he want to break his own record?

“It’s time for the next generation to get involved. It is not just about national pride and showing off sponsors anymore. The world has a shortage of engineers and this project would help to encourage and inspire more youths to pursue engineering,” Green added.

It is the educational aspect that he hopes to promote and not just about attaining bragging rights of being the fastest. It takes a lot to be able to build the machine required for this task and that is where a high level of engineering and innovation is needed. 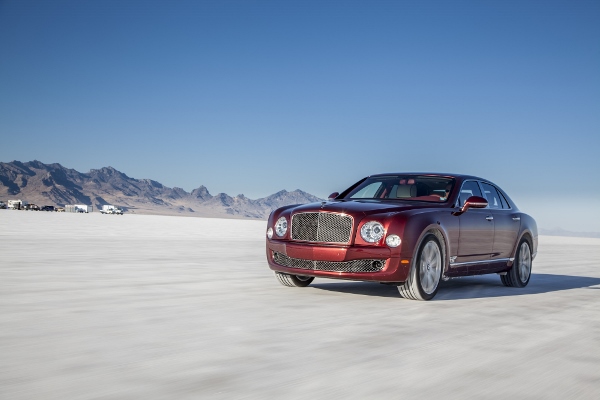