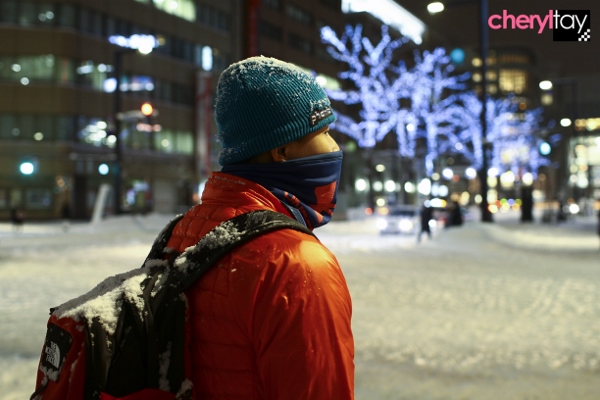 6 things to do in Sapporo City

Unless I’m headed to Niseko for snowboarding, I probably would not fly out to Sapporo specifically. This time, I spent two nights in the city of Sapporo so I could explore it a little. Truth is, there isn’t much to explore in the city. There are a lot of parks and departmental stores – for example, I stayed at a hotel near Sapporo station and it had Damairu, Stellar Place and ESTA in a row already. The best time to go to Sapporo is probably in February when the Sapporo Snow Festival is held.

We are a little early now, but I still enjoyed Sapporo City for what it is. I’ve always loved Japan anyway and though it can get crowded, Sapporo is not as crazy bustling as Tokyo or Osaka. After three days there (mostly shopping and eating), here are the six things I would recommend doing in Sapporo City:

1) Get the mandatory tourist shot at Odori Park 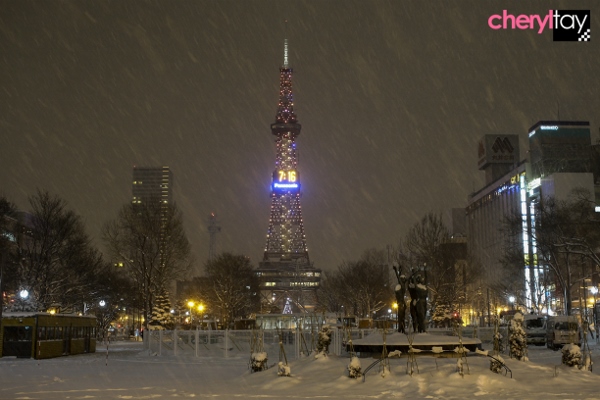 A main attraction is Odori Park where the Sapporo TV Tower is. This wasn’t a good time because preparations have started for the annual snow festival so there were structures all around, making for ugly photos. This is exactly how I saw it (no editing) and it’s really a pity because it can be as pretty as this:

Just get a photo anyway – to prove that you were visited Sapporo City!

2) Indulge in ramen and gyoza at Ramen Alley 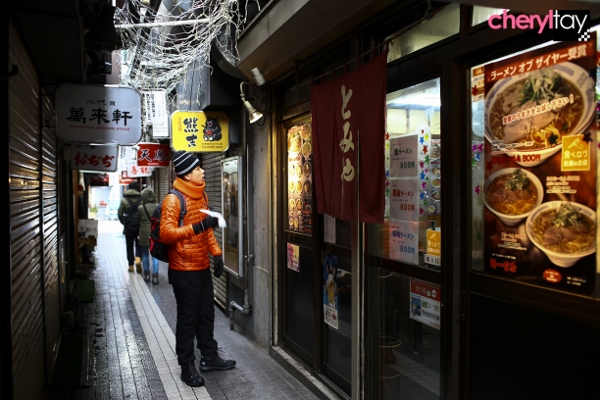 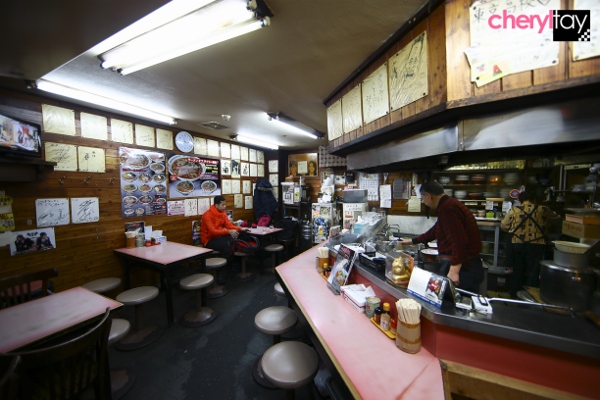 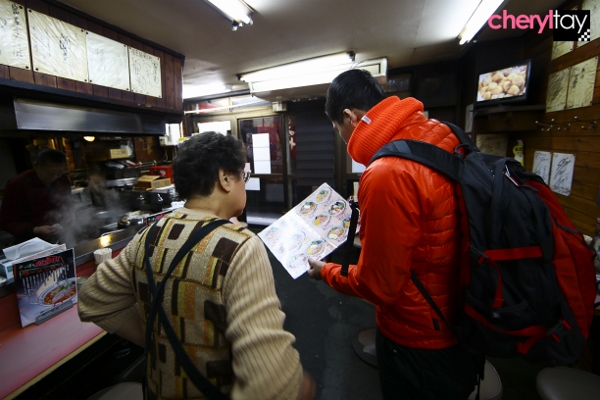 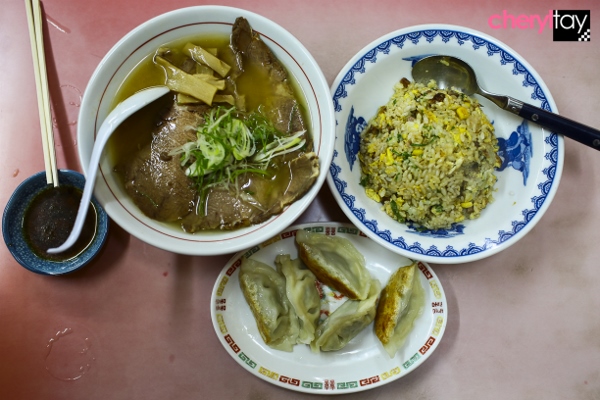 Ever since the first time I ate ramen in Japan (back in 2004 in Hokkaido), I saw ramen in Singapore differently. It’s just not the same! The most popular ramen franchises from Japan are in Singapore, but they still don’t taste as good as those in Japan. Maybe it’s a psychological thing? LOL!

No one told us about Ramen Alley; I spotted it on the map when I was searching for another place. There’s the Ramen Alley and the New Ramen Alley – no difference to me really. It wasn’t that easy finding the alley and we walked past it. Located in Susukino (the entertainment and nightlife district of Sapporo City if you are interested), find ANA Holiday Inn Sapporo Susukino and the alley is a little behind it. Just look out for this yellow signboard with the words “ラーメン横丁” and turn in: 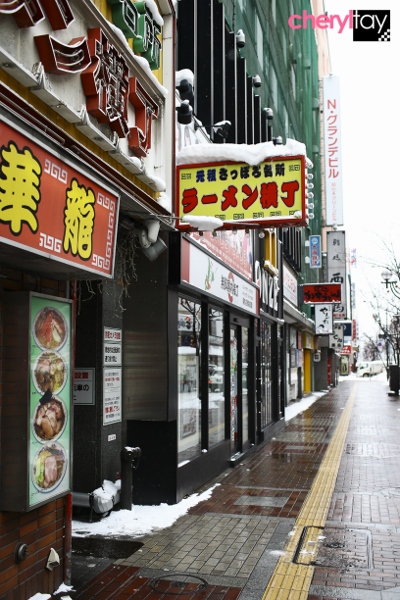 The alley is a thin strip with 17 little ramen shops. It is a tourist thing and prices are slightly higher, but it’s easy to order your food because there are lots of photo menus in English. We went into an old-school type run by an elderly couple and I just love the food there. It’s probably not the best best best ramen in the world, but it definitely tastes good.

There are actually a lot of ramen shops in Sapporo City that are not along this alley, so you don’t have to specifically come here just to have ramen. I just wanted to check out the novelty of having so many ramen shops in one spot!

I’m a huge sports fan and I always look out for the sports section at departmental stores, so you can imagine how happy I was when I spotted the eight-storey Sapporo Sports Kan in downtown Sapporo. This is the flagship store of the sports goods chain – on Sapporo’s main street Ekimae Dori between Odori and Susukino – and we spent almost two hours there, taking our time to walk all floors slowly. It has a wide range of sporting goods and apparel, including specific floors for winter sports, swimming, tennis and general exercise gear. Somehow, I feel that the selection of clothes and shoes in Japan is nicer, with better designs and colours, so I actually had to exercise a lot (pun intended) of willpower to not buy everything I see!

4) Take a walk to Sapporo Factory 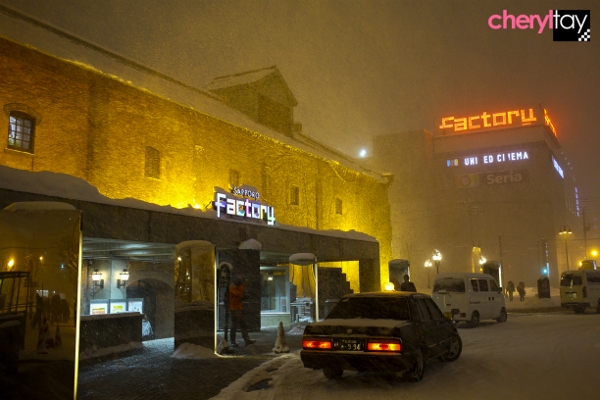 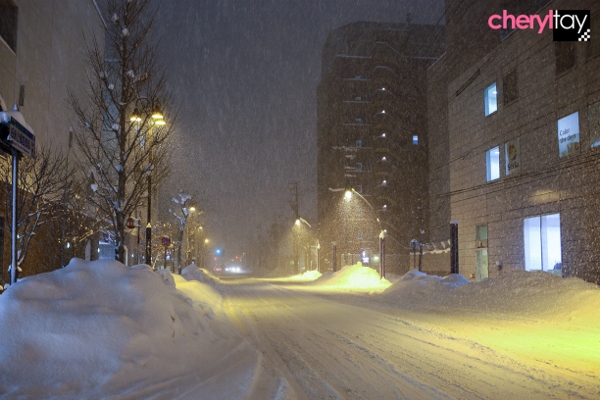 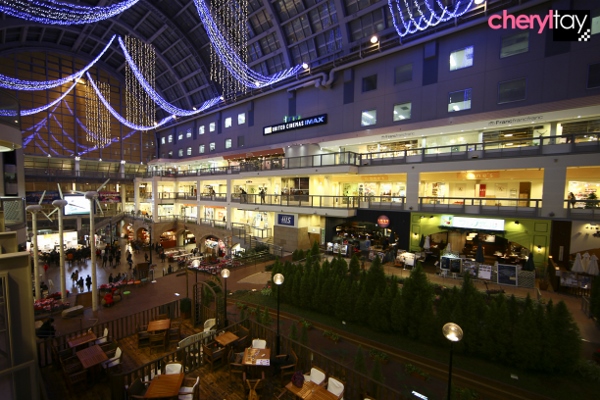 Formerly the main brewery for Sapporo Beer, the Sapporo Factory is now a shopping complex with nearly 200 shops and restaurants, as well as multiplex movie theatres. Some of the original brick buildings from the brewery are preserved and converted into shops and conference halls, making good for pretty pictures! 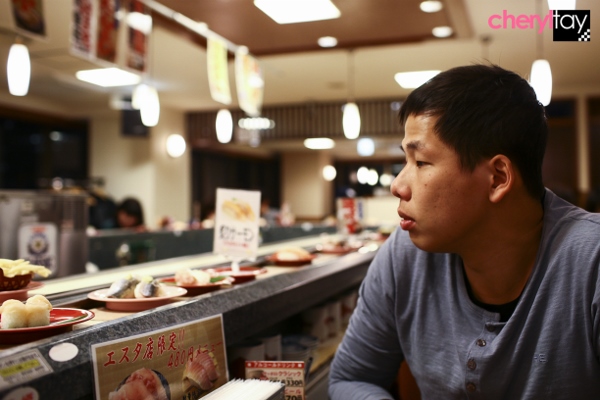 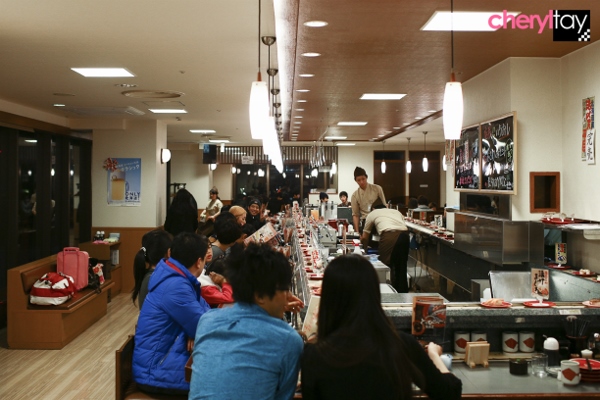 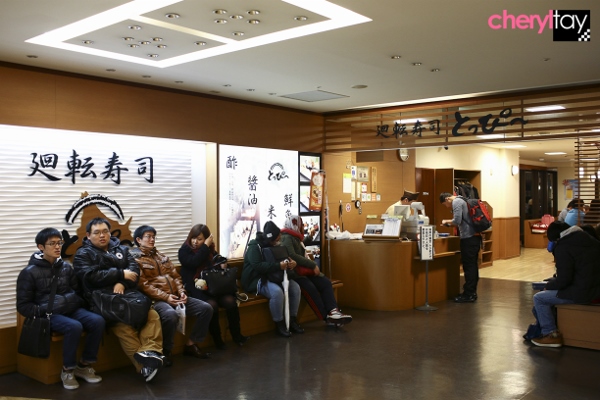 Between the two of us, we had 12 plates of sushi (including premium sashimi) and the bill came up to just 2,100 yen, which is only like S$25! This kaiten sushi is so cheap, so good, but we had to wait for half hour on Friday night before we could get a table. Toppi is on the 10th floor of ESTA, which is one of the many malls at the JR Sapporo Station.

We enjoy taking long walks, especially in nice weather like snow! The Tanuki Koji shopping arcade is 10 blocks long and it runs along one straight line in the Odori area. This sheltered outdoor shopping strip has everything from clothes, shoes, accessories, souvenirs, lottery, horse racing booths, nightclubs, cafes, restaurants and amusement centres. It was a pretty pleasant experience until we ran into bus loads of China tourists who bought confectionery specialities like Shiroi Koibito by the boxes.