TriFactor Triathlon 2016: The race that never was. 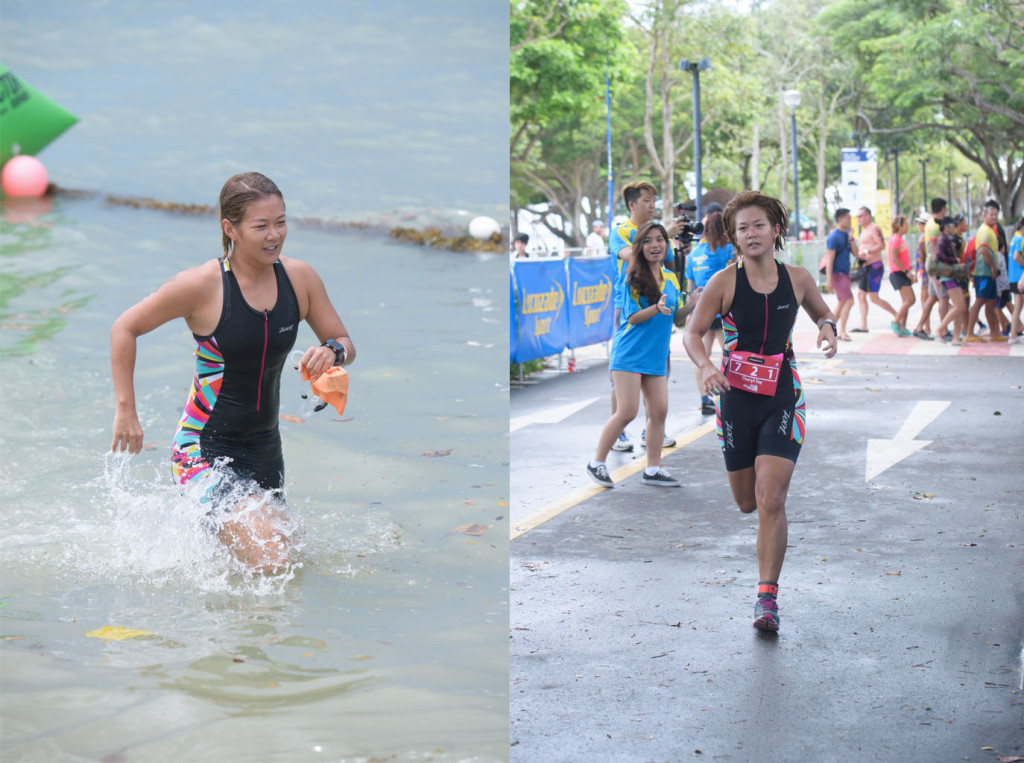 WHAT A DAY. I’ve been talking about this race – the TriFactor Triathlon – for months now and I was really looking forward to it. I woke up with some pre-race jitters and I was excited (as well as a little nervous) to chiong my first Olympic Distance triathlon – a race I’ve been waiting […]

I will still rise. 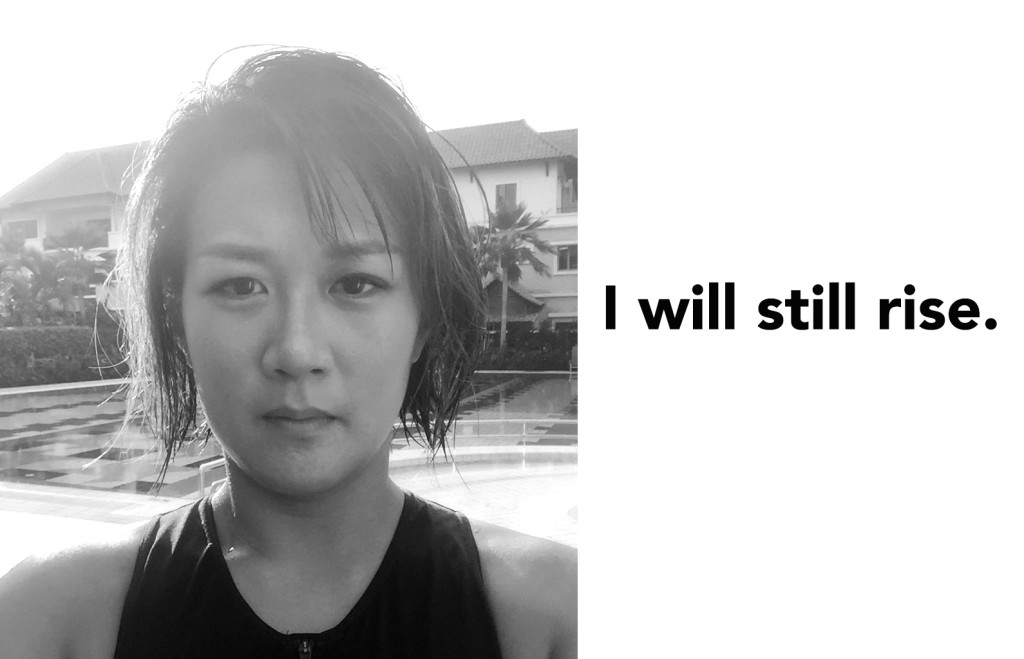 I was thrown into a bout of despair and darkness the past few months and I’m not afraid to admit that I struggled really badly, nearly giving up on myself and the things that mattered to me. As I watched my world collapse around me, I thought of giving up triathlons, I thought of selling […]