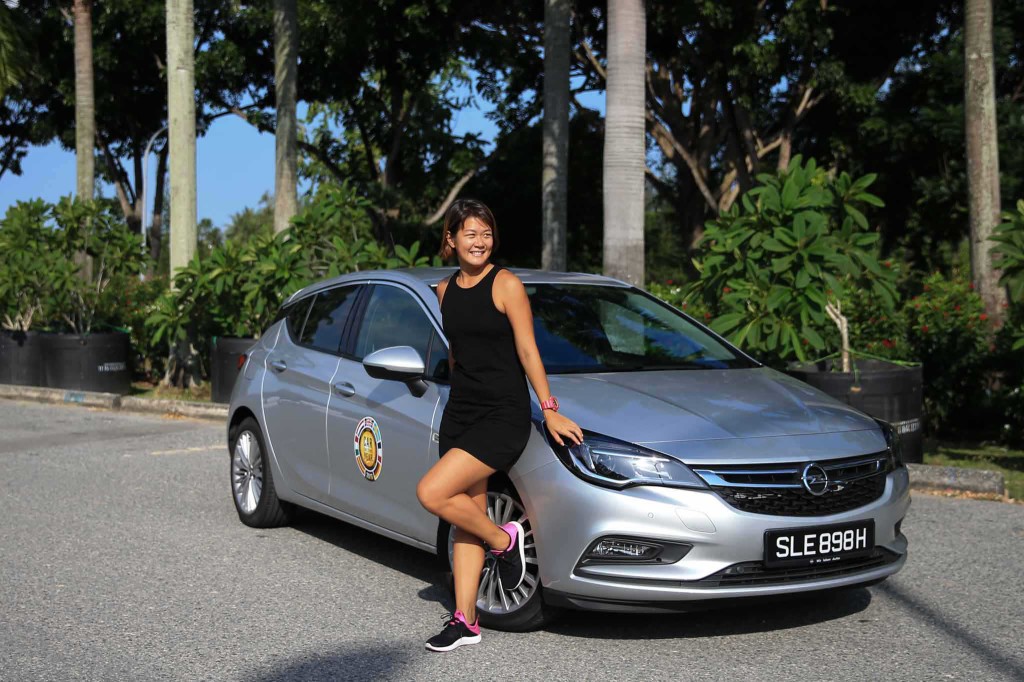 It’s been a while since I had a test drive car and I had the absolute pleasure of having the Opel Astra for an entire weekend. The Astra, which won the 2016 European Car of the Year award, is a five-door hatchback that comes in both 1.0-litre and 1.4-litre turbocharged engines. This one you see […] 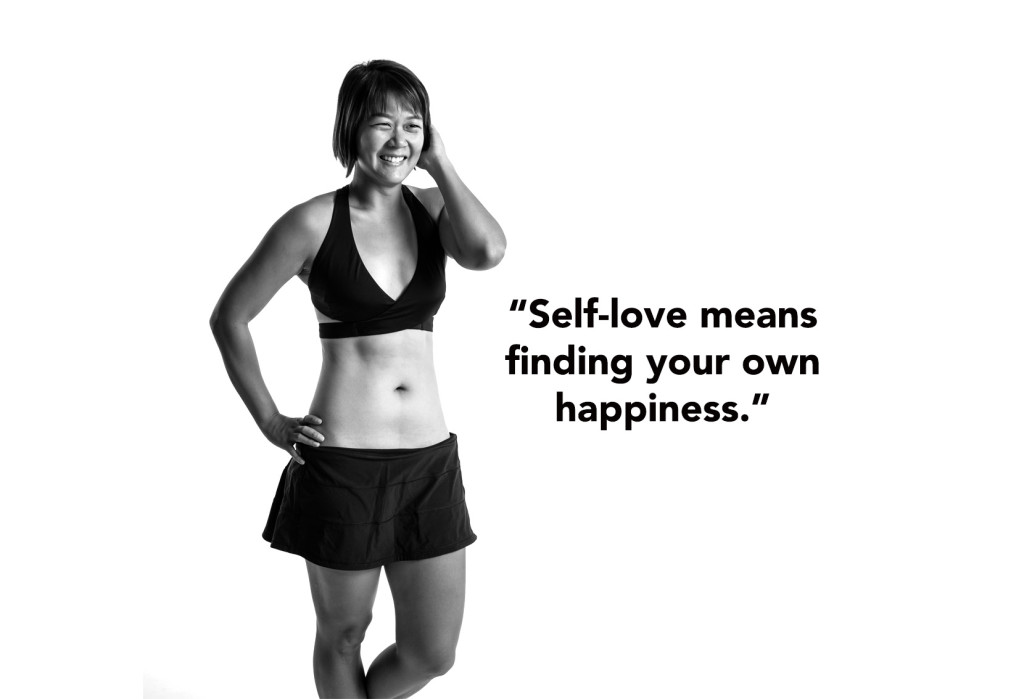 2016 is a special year for me, because I decided to launch Rock The Naked Truth, after coming out of the shadows. It serves as a support community to help people overcome their insecurities and help them love themselves right. However, along the way, while helping others on their journeys of self-discovery, I realised my […] 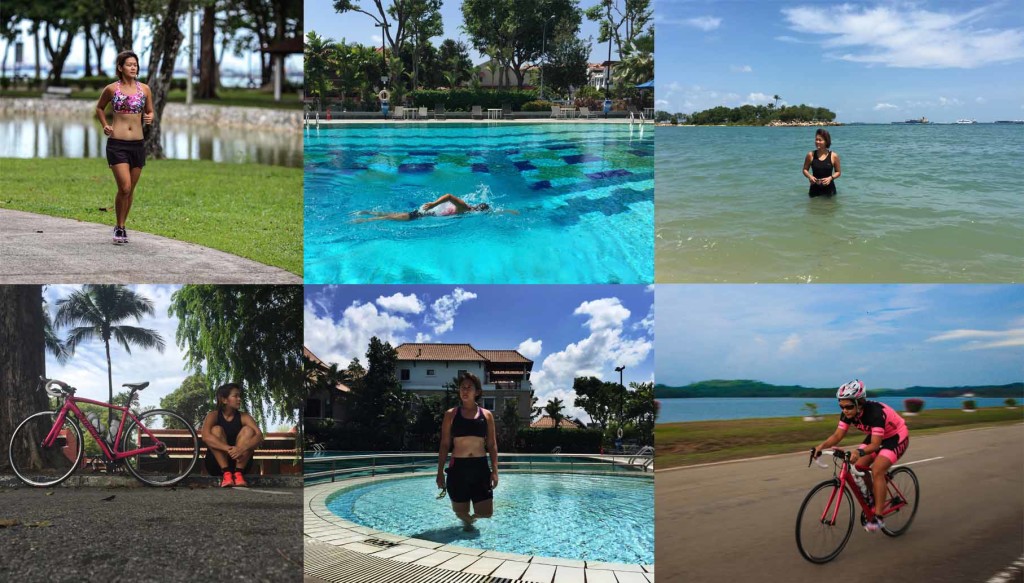 The truth is, I was never an endurance athlete. I played badminton for school, I was in the Track & Field team and I’ve been doing CrossFit for a year now. So why do triathlons now? At the end of last year, the idea of attempting triathlons hit me when I picked up cycling for […]