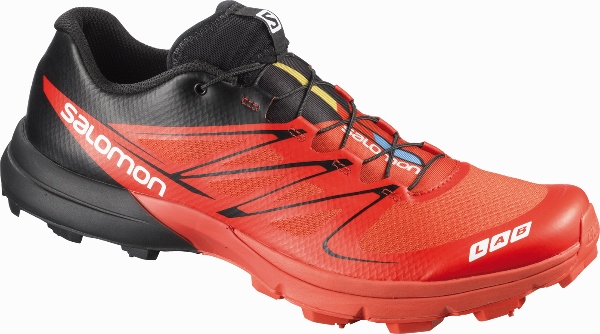 S-LAB is a unique development process at Salomon, where engineers, designers and developers working in close collaboration with top athletes to help them perform their best. Specific fit, specific features, specific materials. Prototypes tested, tweaked and re-tested until each athlete has exactly the products they want. Since the original prototype, Sense has gone through minor […] 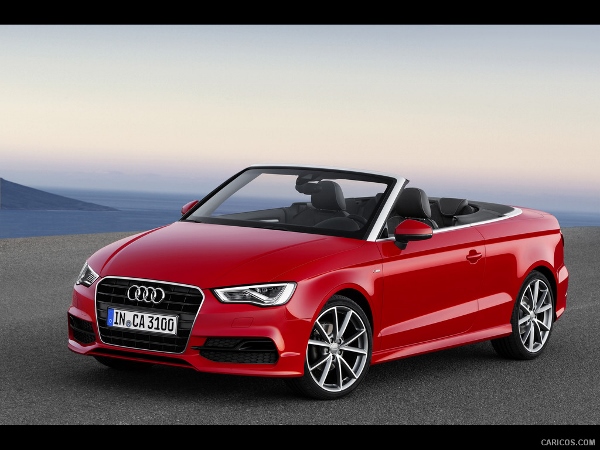 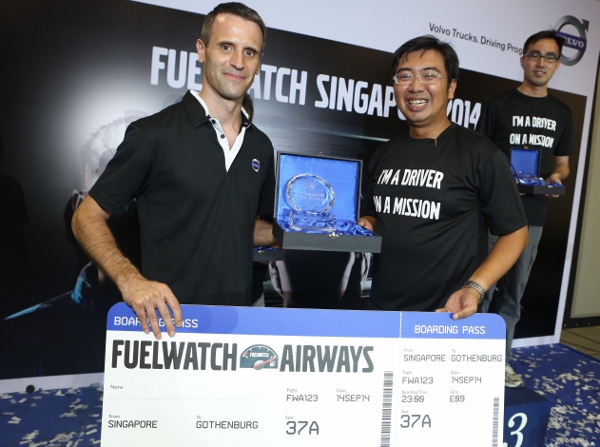 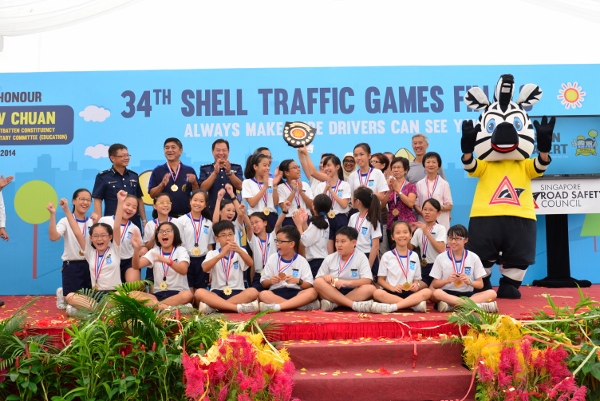 Shell, in conjunction with the Singapore Traffic Police and Singapore Road Safety Council, hosted the 34th Shell Traffic Games on 29 August. The Shell Traffic Games extended the platform to include a distracted road usage experience that simulated the dangers of mobile phone usage while using the road. Close to 50 participants under the age of […] 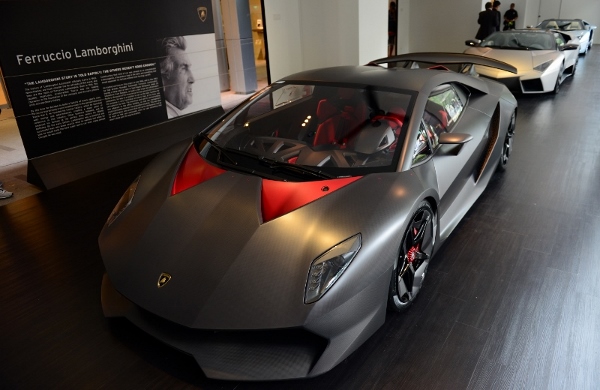 From now till 21st September 2014, supercar enthusiasts will have an opportunity to feast their eyes on a dazzling line-up of Lamborghini’s finest masterpieces at its inaugural public showcase – LAMBORGHINI ARRIVA. Held at the outdoor atrium of Wisma Atria are rare, limited edition and brand defining models such as the Sesto Elemento and Reventón […]

MINI turns 55: a small car with a great history 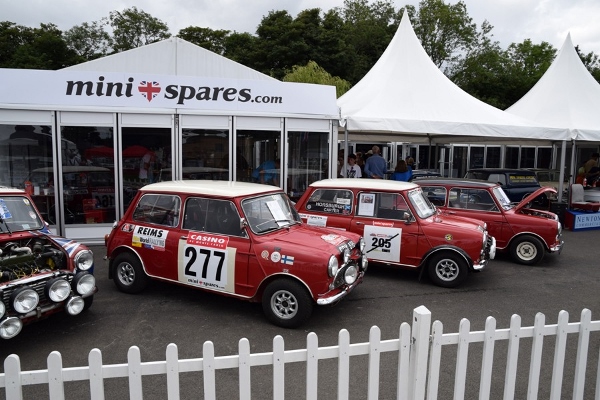 The original in the premium segment of small cars completes its 55th year but it is still younger than ever – the classic Mini first went on the roads in 1959, the new MINI continues the success story in 2014 – The International Mini Meeting (IMM) celebrates the anniversary in the county of Kent. 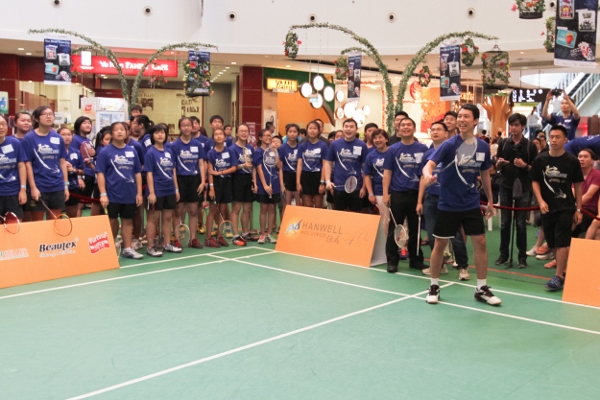 Hanwell Longest Rally has set a new Singapore record at Changi City Point last Sunday – the rally broke the current Singapore record of 96 on its 60th attempt, clocking 119 hits, just one hit shy of the current world record of 120 hits. Achiving this was about 295 people, including Member of Parliament Ang Hin […] 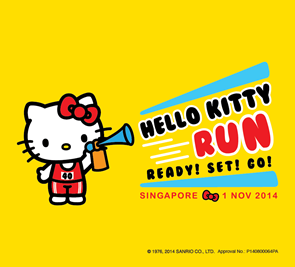 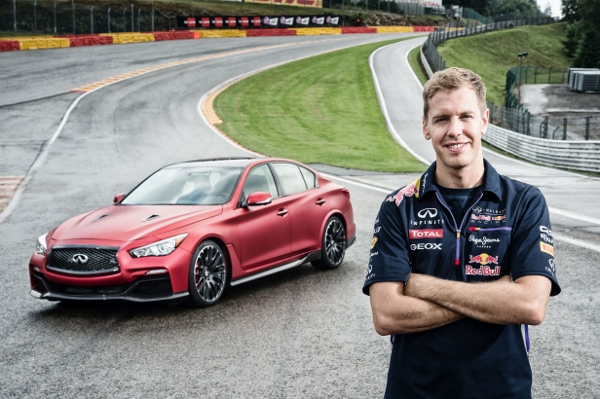 The Infiniti high-performance prototype super-sedan – the Q50 Eau Rouge – has finally come face to face with Eau Rouge, the signature high-speed corner of the famed Spa-Francorchamps race circuit in Belgium, and a fitting name inspiration for the powerful sedan. A short feature film of the battle, entitled Chasing The Edge, can be viewed […] 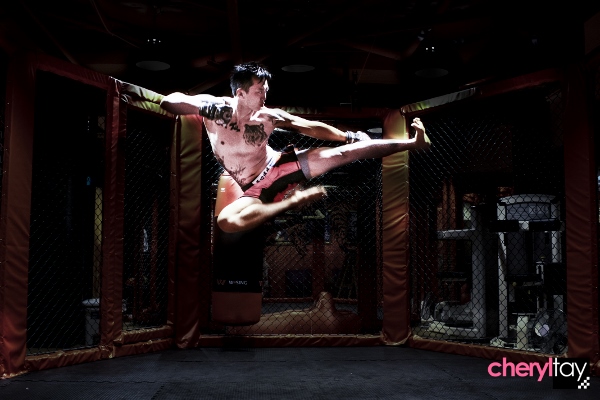