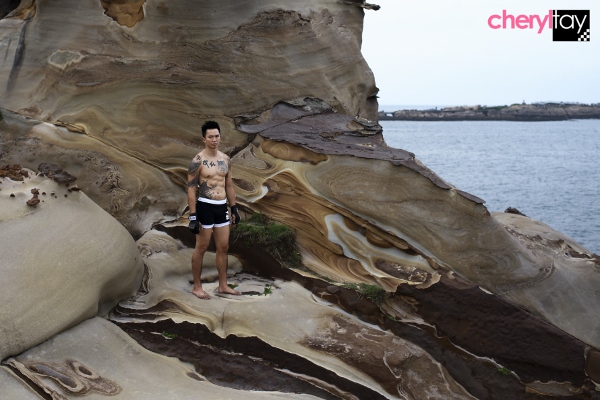 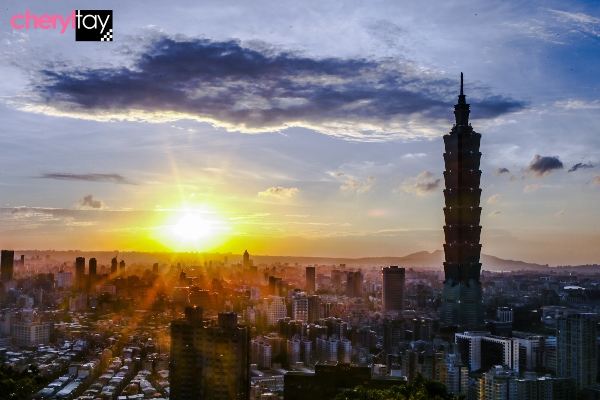 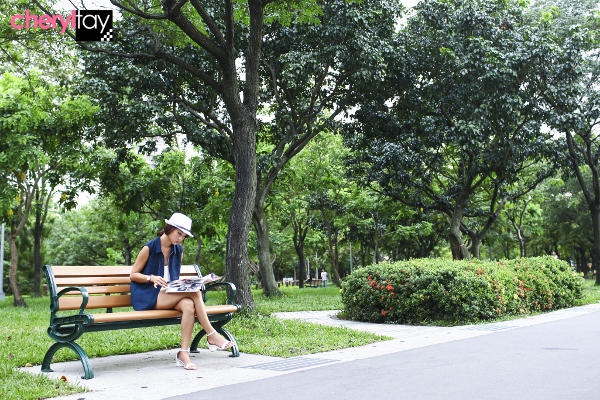 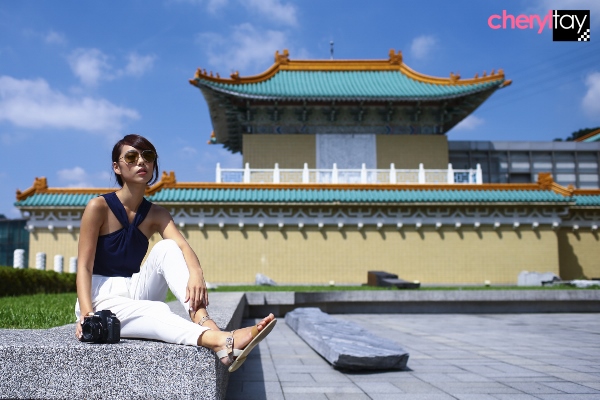 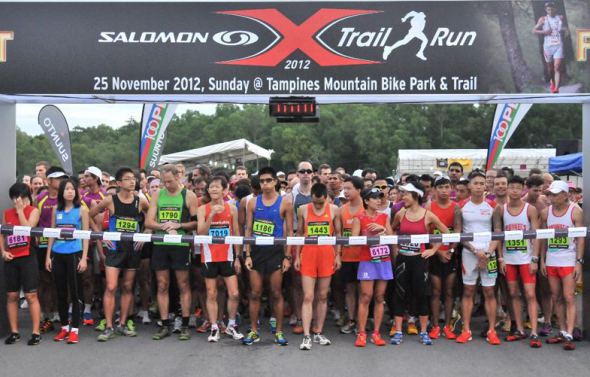 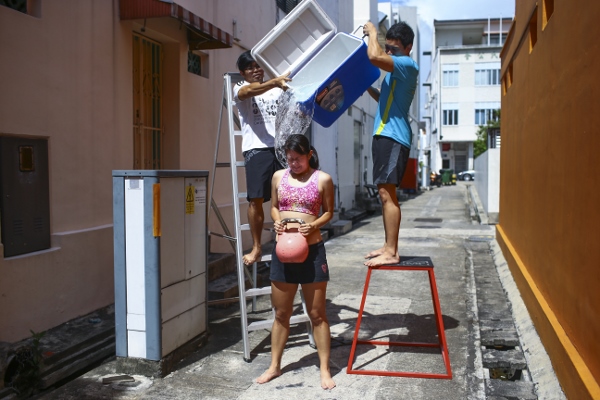 So, I was nominated by Barbara Chng for the #ALSIceBucketChallenge. Let’s do our part to raise funds and awareness for this neurodegenerative disease called amyotrophic lateral sclerosis (ALS). There is no known cure for this at the moment, so I hope the funds raised can help with research efforts to find a cure. Next, I nominate […] 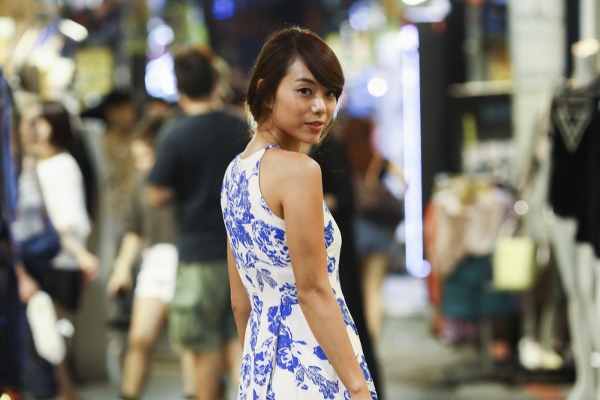 Shilin Night Market is the largest and most famous night market in Taipei. It opens around 4-5pm and operates into the night to about 1-2am. You will find all kinds of street snacks, lots of fashion, accessories, game booths and more. It is always crowded, regardless of weekday or weekend, so it was quite a challenge […] 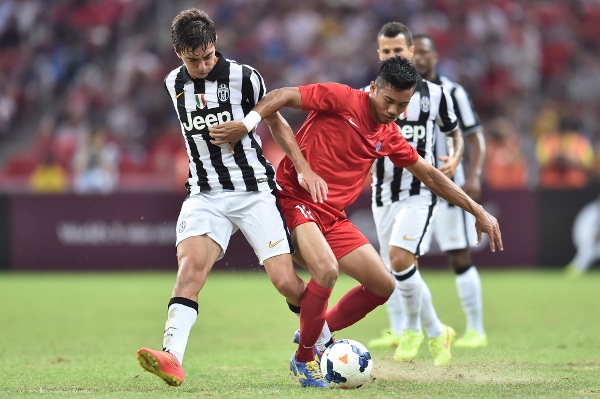 Juventus completed their Asia-Australia pre-season tour with an entertaining 5-0 victory over Singapore Selection on Saturday – the first football match to be staged at the new National Stadium at the iconic Singapore Sports Hub. Following last Wednesday’s 8-1 win in Jakarta, Indonesia, over Indonesian Super League All-Stars and Sunday’s 3-2 win against A-League All […] 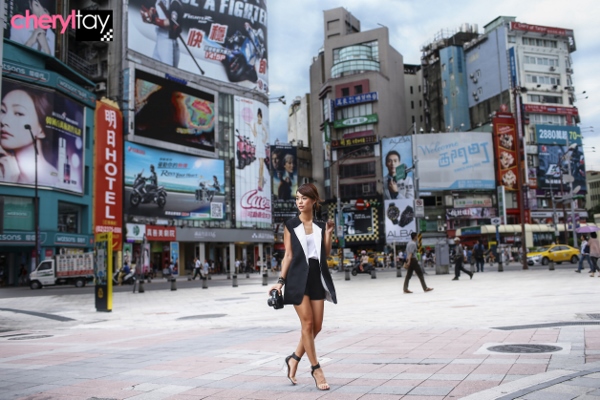 Drea and Cheryl head to Taipei this time! Ximending (西門町) is a popular shopping district in the city of Taipei, frequented by young crowds. Ximending has also been referred to as the ‘Harajuku’ or ‘Shibuya’ of Taipei, a source of Taiwan’s fashion, subculture, and Japanese culture. Named after the administrative division Seimon-chō (西門町) which existed during Japanese […] 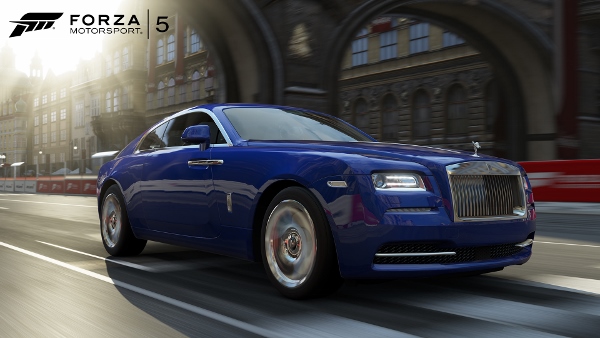 Rolls-Royce Motor Cars, the epitome of luxury, made its video game debut on 12 August. Wraith, the most powerful and dynamic Rolls-Royce in history is exclusively in Forza Motorsport 5 for Xbox One. Available to all owners of Forza Motorsport 5 as a free download, Rolls-Royce Wraith allows players to drive, explore and experience the […]