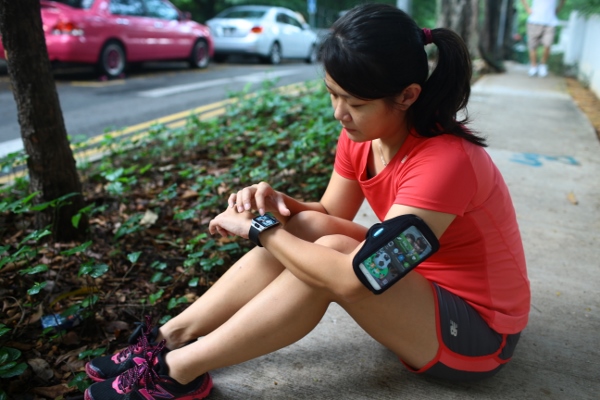 Fitness is a big part of my life and I do have some tech gadgets that regularly accompany me on my workouts. My phone for music, ear phones to listen to those music and a sports watch to track heart rate monitor, time, distance and calories. The newest addition to my workouts are the Samsung GALAXY S5 […] 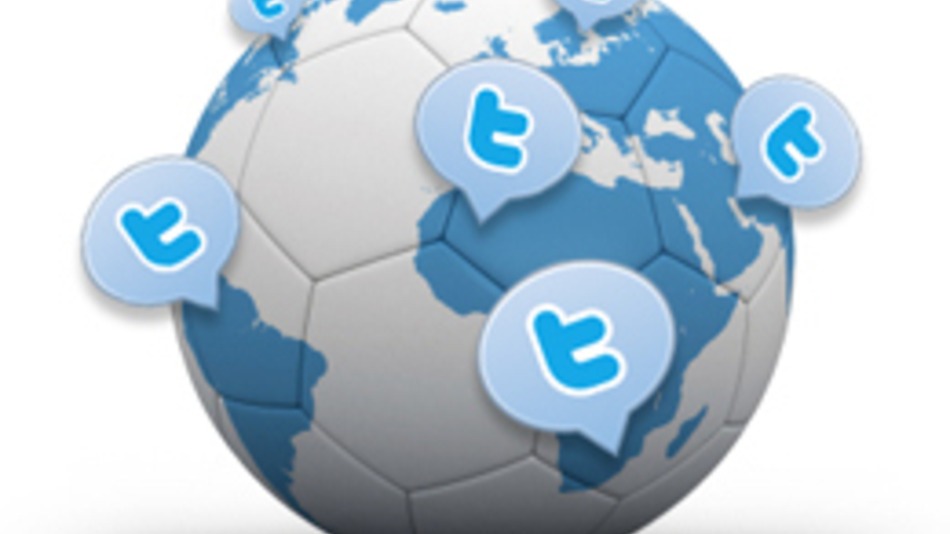 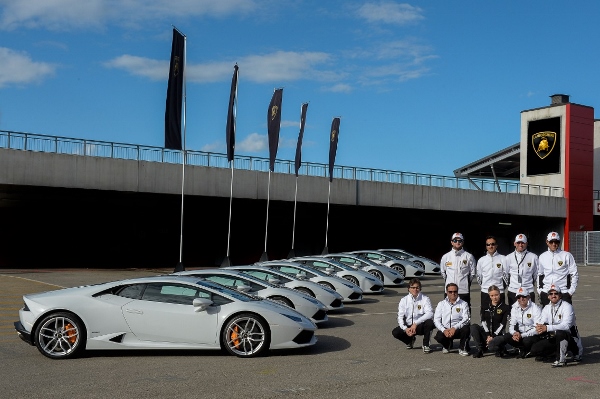 Lamborghini Accademia will hold its first 2014 session on June 2 to 4 at Imola Racetrack. This year, Lamborghini customers who participate in the Accademia program can test themselves and perfect their driving skills in the new Lamborghini Huracán LP 610-4, for which more than 1500 orders have been collected only a few months after its debut. The Accademia provides the remarkable opportunity to fully experience the potential of Lamborghini super sportscars on both track and ice (Winter Accademia). It’s a captivating combination of high performance vehicles on some of the world’s legendary race tracks. The racing program is a real challenge for Lamborghini customers, as it includes multiple training sessions brokendown into exercisessuch as slaloms, acceleration, braking and drifting.   Each day on track is designed for amaximum of 24 participants, who will be divided into small groups. They all receive a certificate from the Lamborghini Squadra Corse at the end of the course. More information here:

First MINI showroom opens in Hanoi MINI Asia has appointed Europe Automobiles Corporation (Euro Auto) as its first authorised importer in Vietnam. The new MINI showroom is located along one of the busiest streets along central Hanoi. “MINI is thrilled to be entering Vietnam for the first time. As a small premium car brand that […] 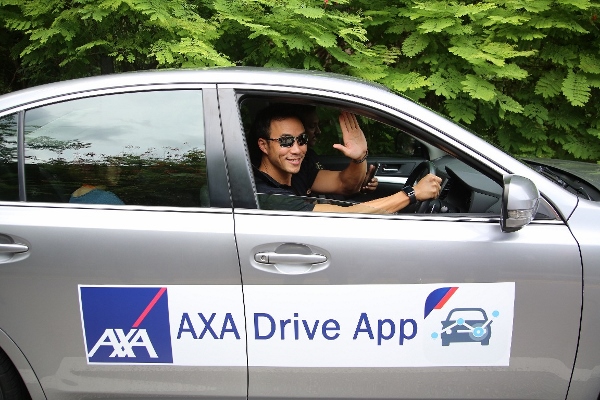 AXA Insurance Singapore released the findings from its Road User Behaviour Survey 2014, which revealed that 3 out of 5 motorists feel that driving is unsafe in Singapore roads. To promote safe driving and responsibility on the roads, AXA also announced the launch of ‘AXA Drive’, a mobile application targeted at drivers to encourage better […] 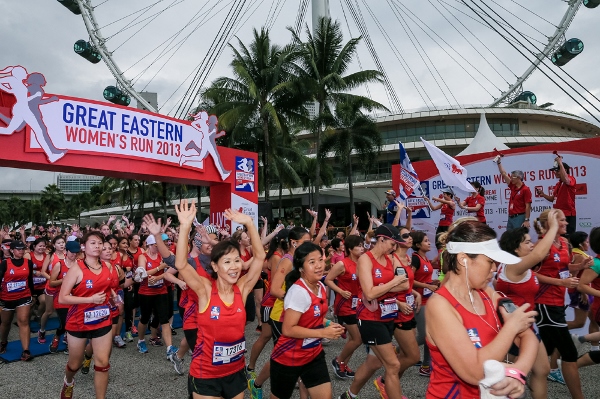 Asia’s largest all-women run returns, underlining Great Eastern’s continued commitment to helping women live well and stay healthy. A key highlight of this year’s run is the introduction of a new programme – #RuntoLiveGreat, to encourage non-runners to take that first step towards healthier and better living. The full-fledged programme will challenge 50 pairs of […]