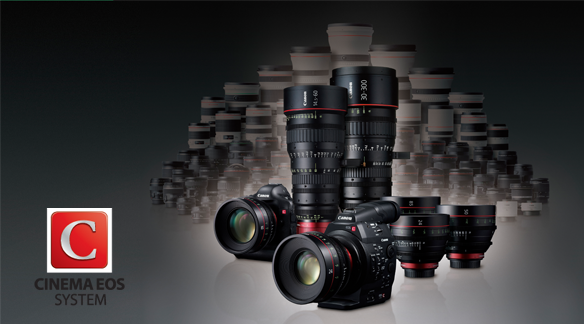 Canon Inc. announced that an ultra-high-sensitivity 4K camera was used to successfully capture video of the comet ISON from the International Space Station at approximately 7:08 p.m. JST on November 23, 2013. Canon technology contributed to this world’s-first achievement as video production equipment from Canon’s Cinema EOS System was used to record the astronomical phenomenon. […] 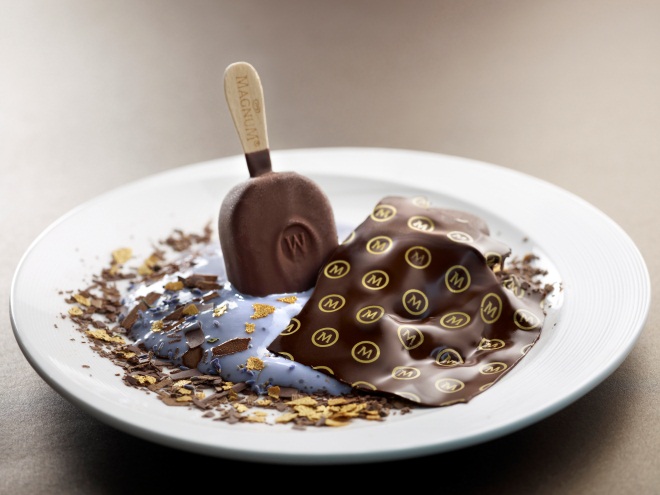 The Magnum Singapore Pleasure Store will be riding its way to Raffles City on 6 December 2013, giving pleasure seekers another reason to rejoice this Christmas! At its third location, the Pleasure Store will be featuring two new decadent and limited edition Magnum creations, The Oasis of Chocolate Desires and The Luscious Sweet Surrender. And because Christmas […] 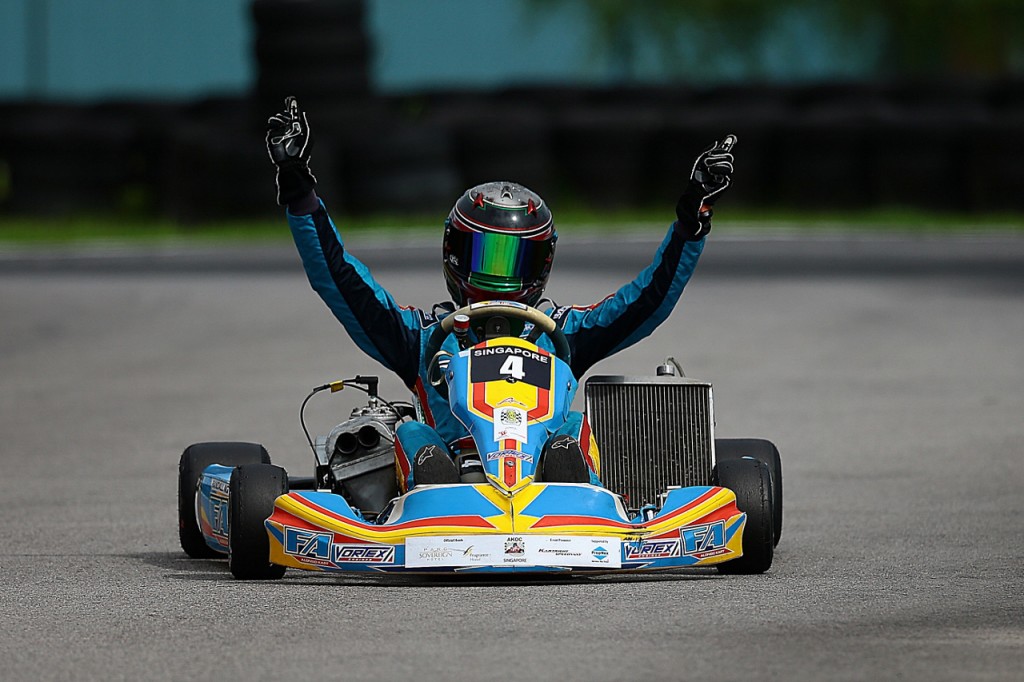 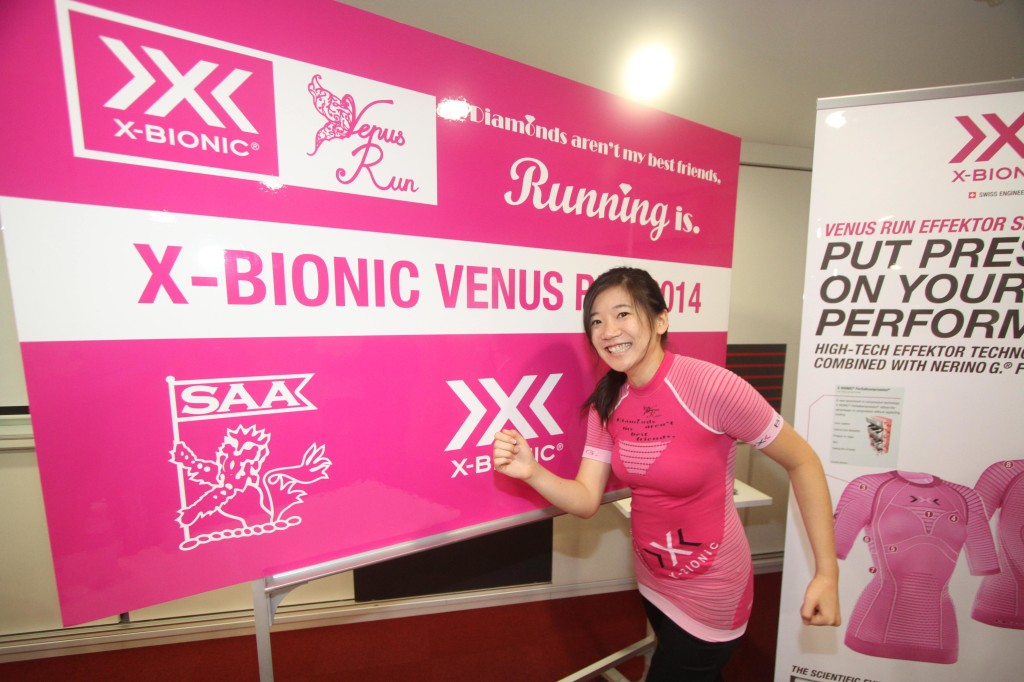 Next year’s Venus Run 2014 will see a huge title sponsorship by Swiss premium sportswear brand X-Bionic, worth $2 million. To be held in celebration of International Women’s Day (8 March 2014), all participants of Venus Run 2014 will receive a specially designed  exclusive pink X-Bionic Venus Run Effektor shirt (valued at $180) and a pair of […] 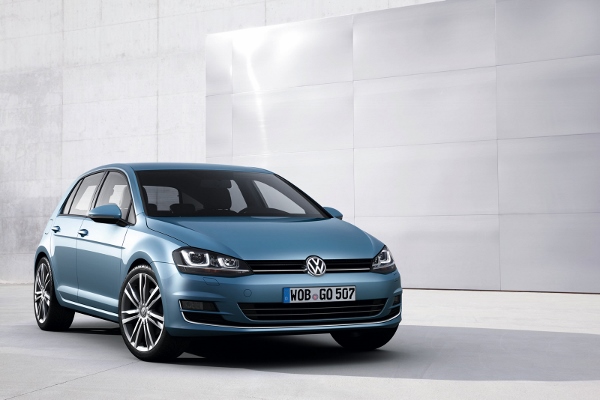 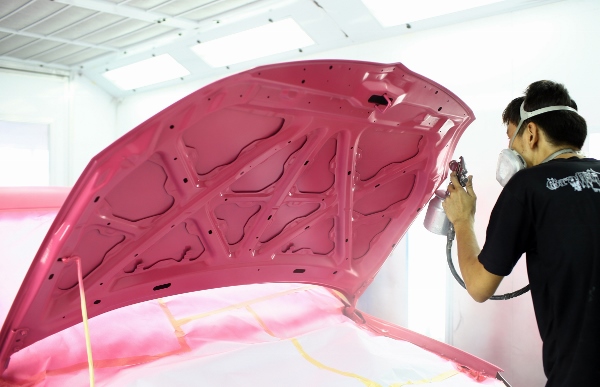 I know, my car is already so pink, is it even possible to make it even more pinky than it already is? Guess what? It is possible! If you have not already observed, the kind of pink I like is a very deep shade of pink, close to rose red. I like to call it […] 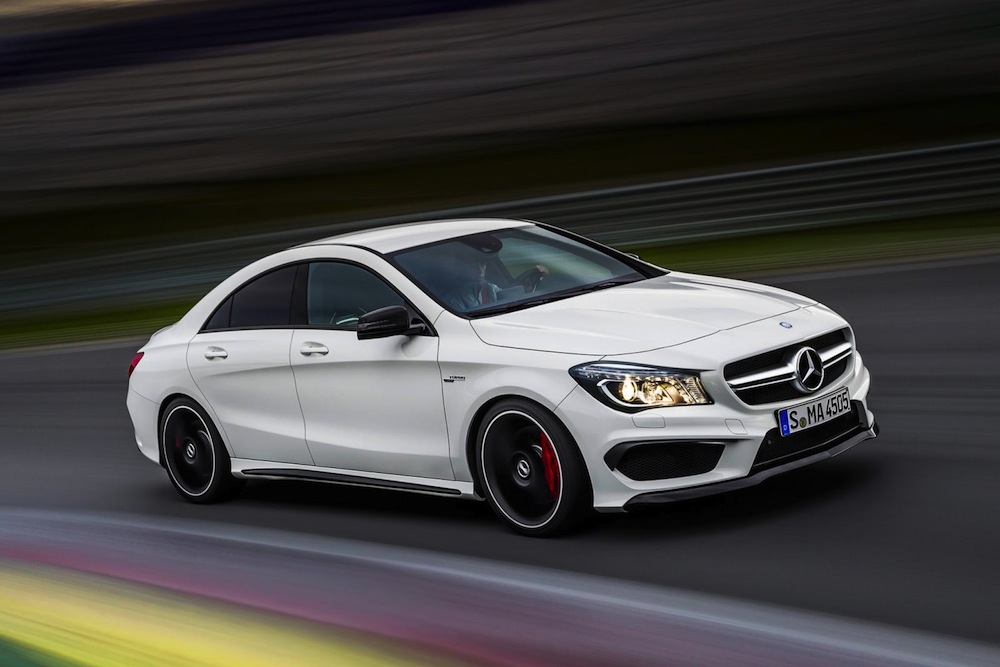 The new Mercedes-Benz CLA 45 AMG has been launched! 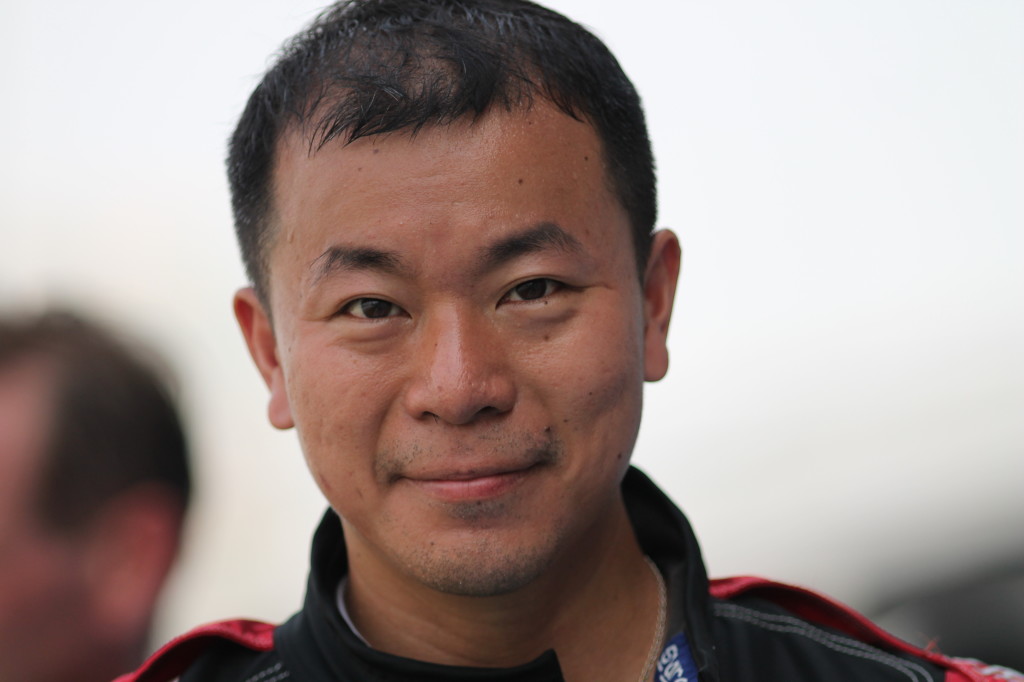 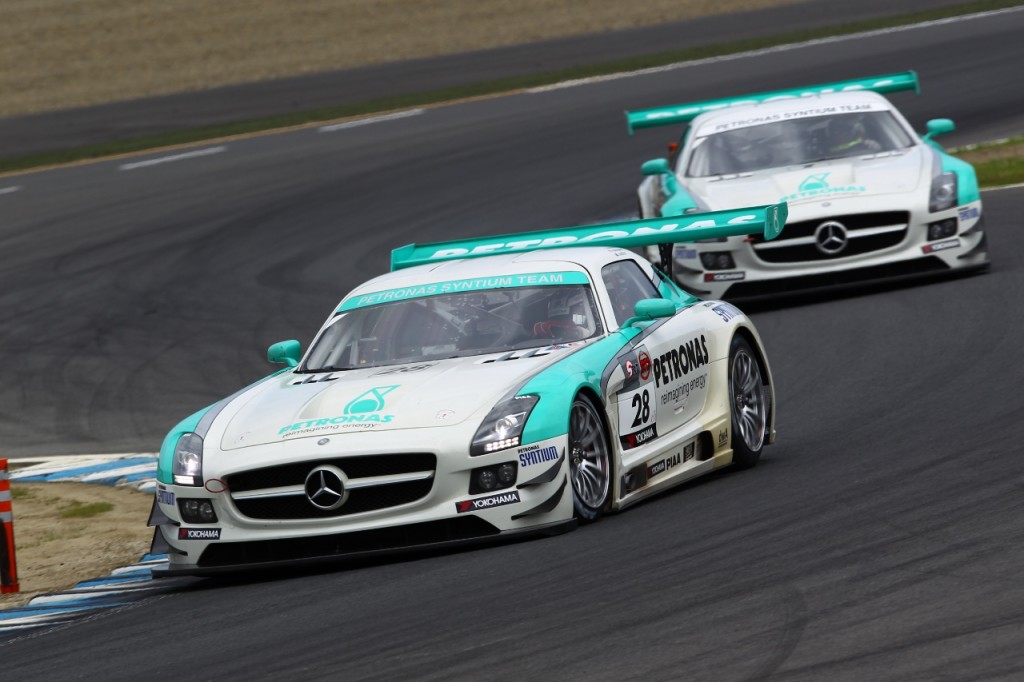 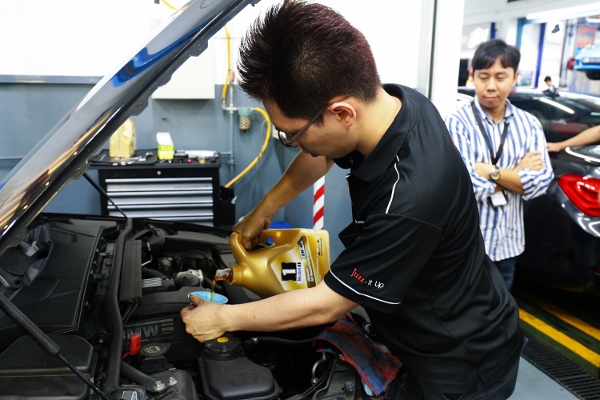