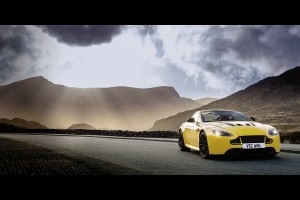 Dubbed as the ‘most aggressive version of the Aston Martin junior range’, the six-litre V12 Vantage S is the quickest series production model ever made by them. Basically, the British carmaker combined their V12 engine with their lightest sports car to produce a mean combination. Stacked against...