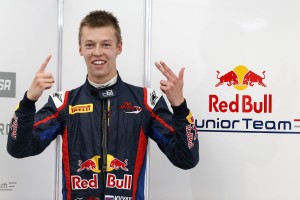 It was officially announced that Daniil Kvyat will be replacing Daniel Ricciardo in Scuderia Toro Rosso for the 2014 Formula 1 season, as the latter moves to Infiniti Red Bull Racing alongside reigning World Champion Sebastian Vettel. Kvyat is currently on the Red Bull Junior Driver Programme and will...

Daniel Ricciardo aims to finish on the podium with Vettel 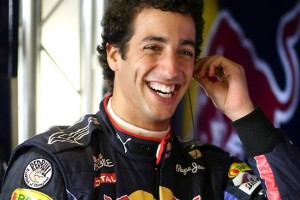 I enjoyed interviewing Scuderia Toro Rosso's Daniel Ricciardo last year, amused by how excited he was about getting a drive in Formula One after having climbed the ranks of the Red Bull Junior team. Within the span of one year, things have changed rather drastically. The 24-year-old Australian has been...