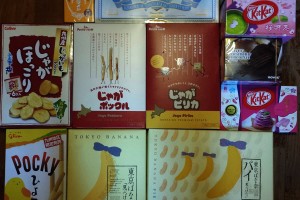 Japan is one place that I will never get sick of travelling to. In the last two years, I have visited Japan nearly 20 times, mostly because I followed the PETRONAS Syntium Team for two full seasons of the Super Taikyu Series. As a result, I’ve photographed at most of the major circuits in Japan such...