Singapore v Juventus tickets on sale from 27 May 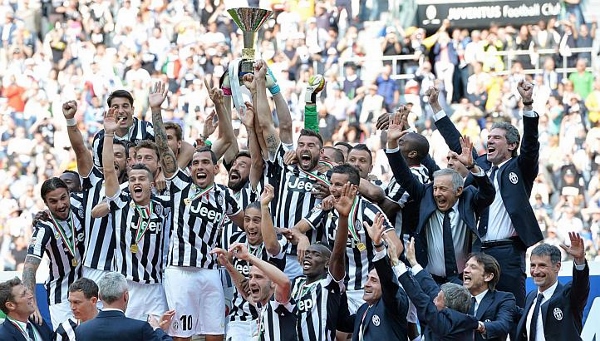 After a record breaking season, Juventus, the most successful Italian football club in history, will bring their classic and attacking style to Singapore on August 16 to play a Singapore Selection side made up of the Lions and foreign stars from the S.League at the country’s new National Stadium located at the Singapore Sports Hub. […]