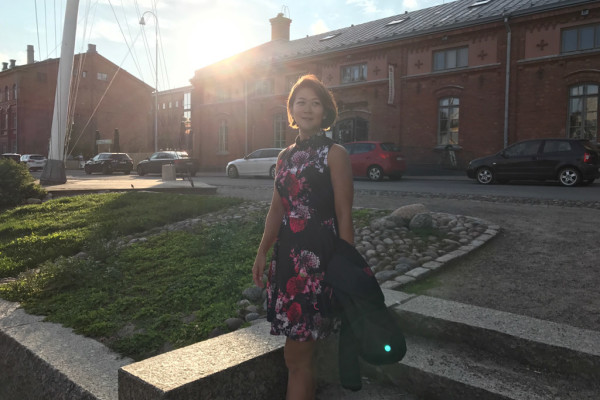 That was how I would describe my Ironman 70.3 Bintan experience; simply because I cannot find any other word to describe it. It has been three weeks since and I’ve been to four different countries (Indonesia; Malaysia; Finland; Japan), so I’ve only managed to catch a breath properly now that I’m finally home. And over the past weekend there were so many races – the Ironman 70.3 world championships and also the Ironman Korea in Gurye – which brought my race to mind.

(This post is a bit late I know – I kept telling myself to do it on the plane but eight flights later and my laptop didn’t even see the inside of any cabin LOL.)

I wrote about how the race went, but I guess I have not really talked about my feelings. Well, that’s only if you want to know how I feel lol. I’ve not mentioned this yet – but I actually teared at the Athlete Recovery Area. After I crossed the finish line, my ROCKfam (Connie, Yanee, Hui Shan and Lynn) came rushing and screaming over to me but I was in a daze and was ushered into the Athlete Recovery Area which is off limits to spectators.

The IronProject guys were seated at a table so I walked over to them and then went to print my result to confirm my timing. My heart rate started to go up again and I could feel my heart thumping harder against my chest because I was a little nervous – it felt like I was receiving my report card in school.

That was when I exhaled deeply.. and I didn’t even realise I was holding my breath. As I walked away from the Live Result booth, I felt my eyes get hot as the tears started to form and I wanted to see my ROCKfam so badly. BUT I couldn’t find the exit to the Area (anti-climax sia) so I was walking up and down like an idiot trying to get out (we weren’t allowed to exit where we entered). Finally I just shifted one of the barricades and walked out, oops. I got caught by one of the organising crew members who told me I wasn’t supposed to get out from there, as he proceeded to put back the barricade. SORRY!

Ok now to look for my ROCKfam – I saw them sitting down near the finish line and I walked briskly to them (legs too sore to run). As I was rushing over to them, my tears started forming again and when I hugged them, some of the tears flowed. I gave Connie a long hug and she started crying with me too.

I was crying because I was happy (first IM 70.3 podium leh wtf), in disbelief (huh is this a dream?) and guilty (’cause I stopped to walk during the run oops). And also, because I screwed up the Danang race, there was a little fear (of failure) too so there’s relief in the mix too.

It has been a year since I took the step to embark on my Ironman journey, getting a coach in early August last year and committing to the Ironman 70.3 Phuket. So much has happened since then – as you would know if you have been stalking me LOL j/k – and I guess these tears were also part of relieving all the pent-up emotions. What a journey right? And it’s still early days!

I know my timing in other categories/races wouldn’t have made the podium, hence I said I got lucky. Nonetheless, any reason to celebrate is worth celebrating and a PB is still an achievement to me!

Ultimately, just go into the race without expectations and make the best of the situation. It gets very mental and it is f*cking painful, but the satisfaction when you complete the race is really addictive.

So… after returning from Bintan, I went to Kuala Lumpur for a photography job at the Ferrari Challenge Asia Pacific at the Sepang International Circuit and then I packed my bags for a week in Turku, Finland.

I flew out to Turku alone with my bike in tow and coincidentally, Facebook reminded me that at the same time last year, I flew out to Gold Coast on my own with my bike too. Of course, the objective of the trips has changed. This time I went there with a full heart, loaded with joy and bliss – a stark contrast to the heavy broken heart that was weighing me down with sadness and pain.

And I had a wonderful time! 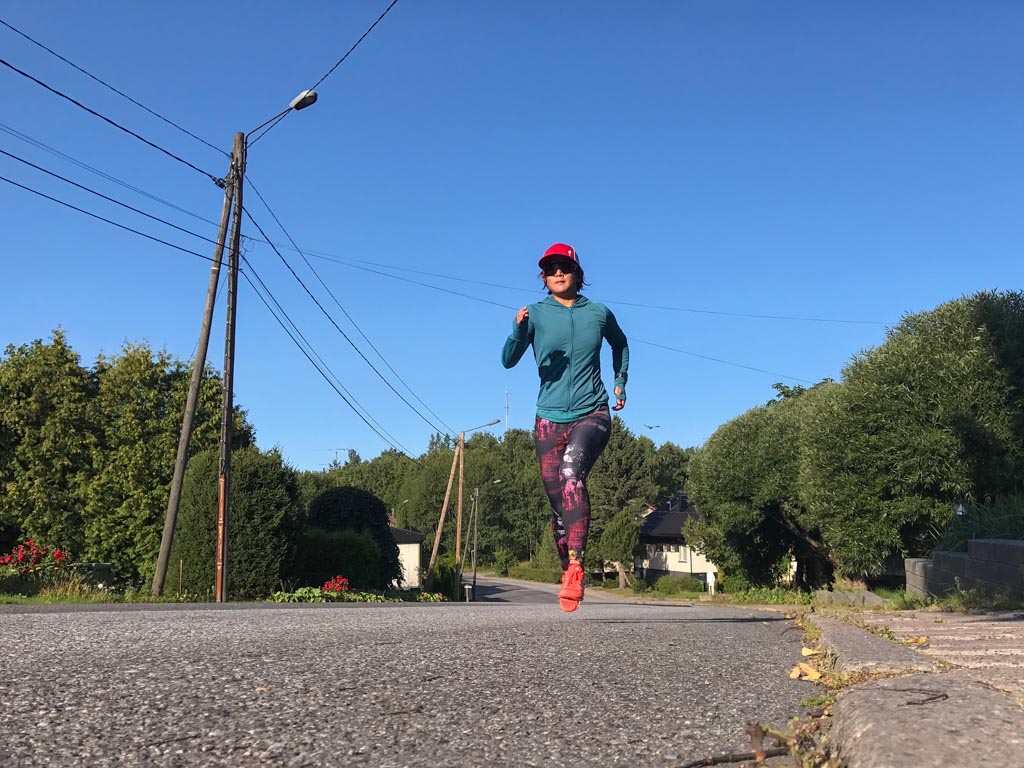 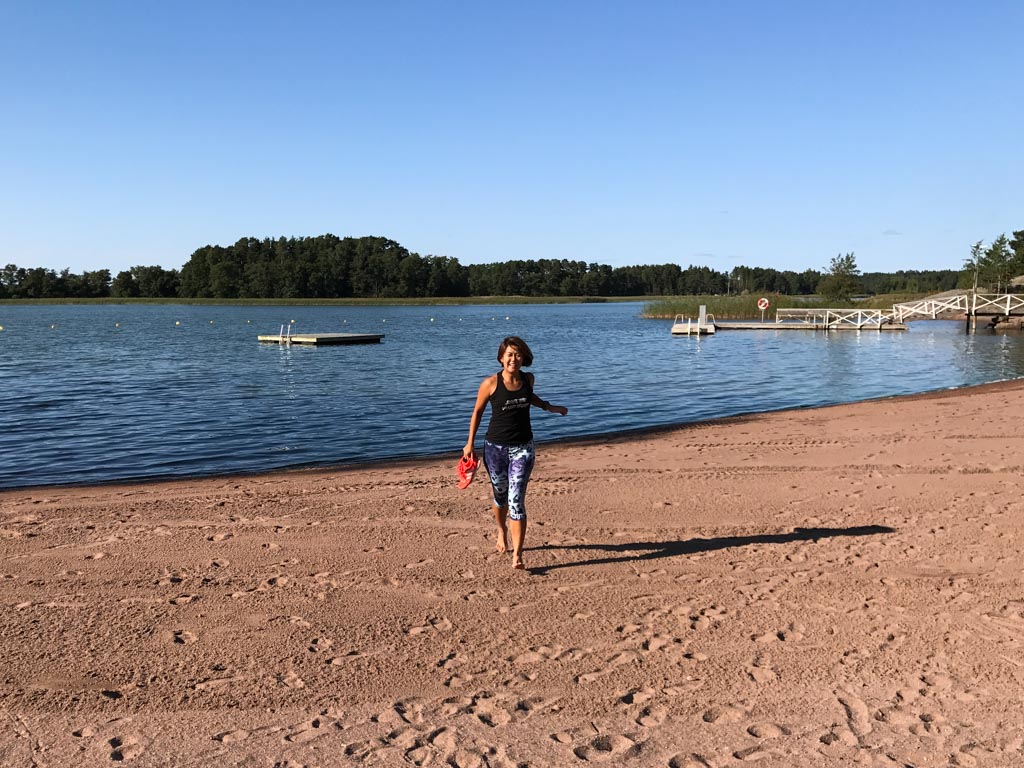 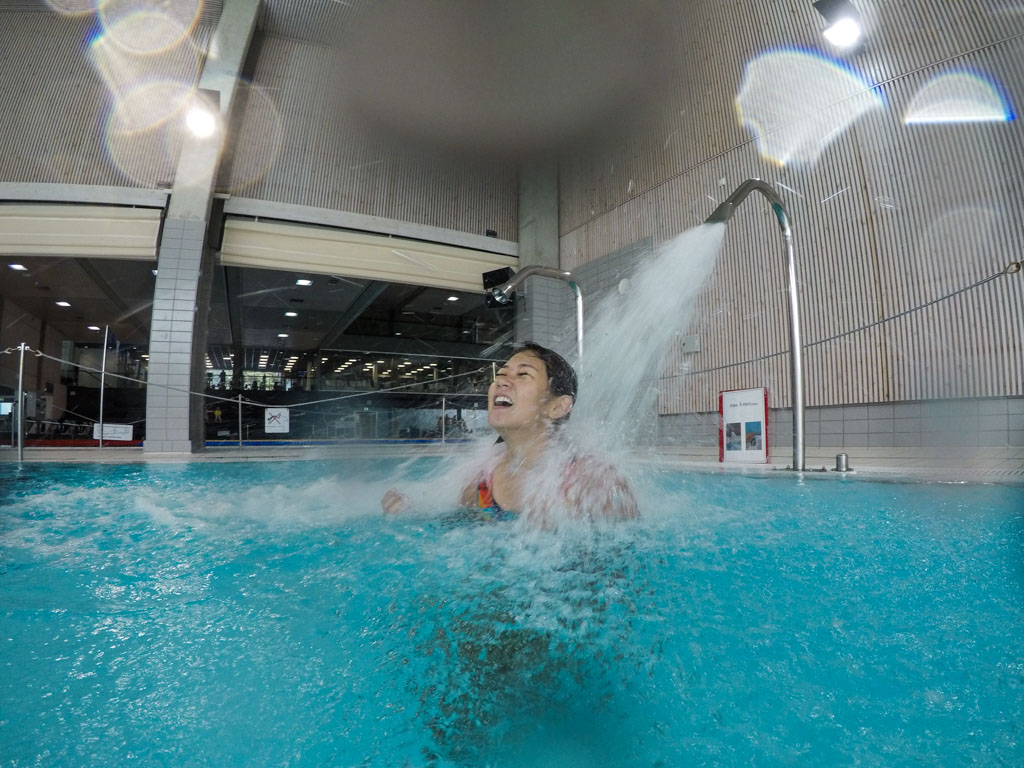 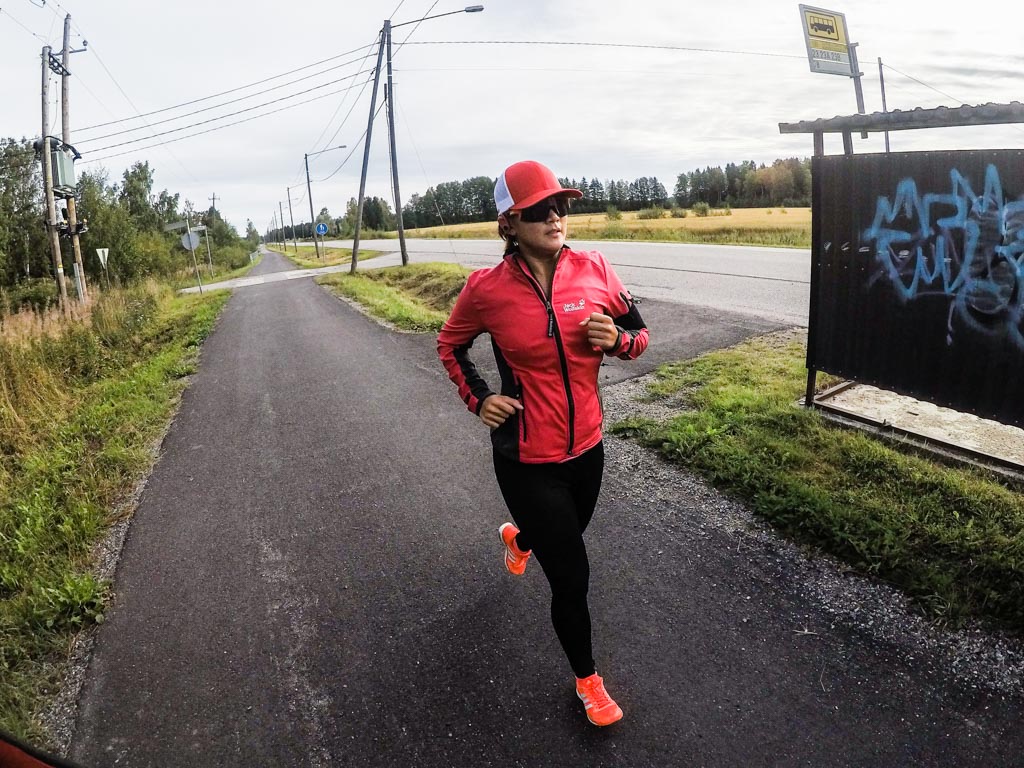 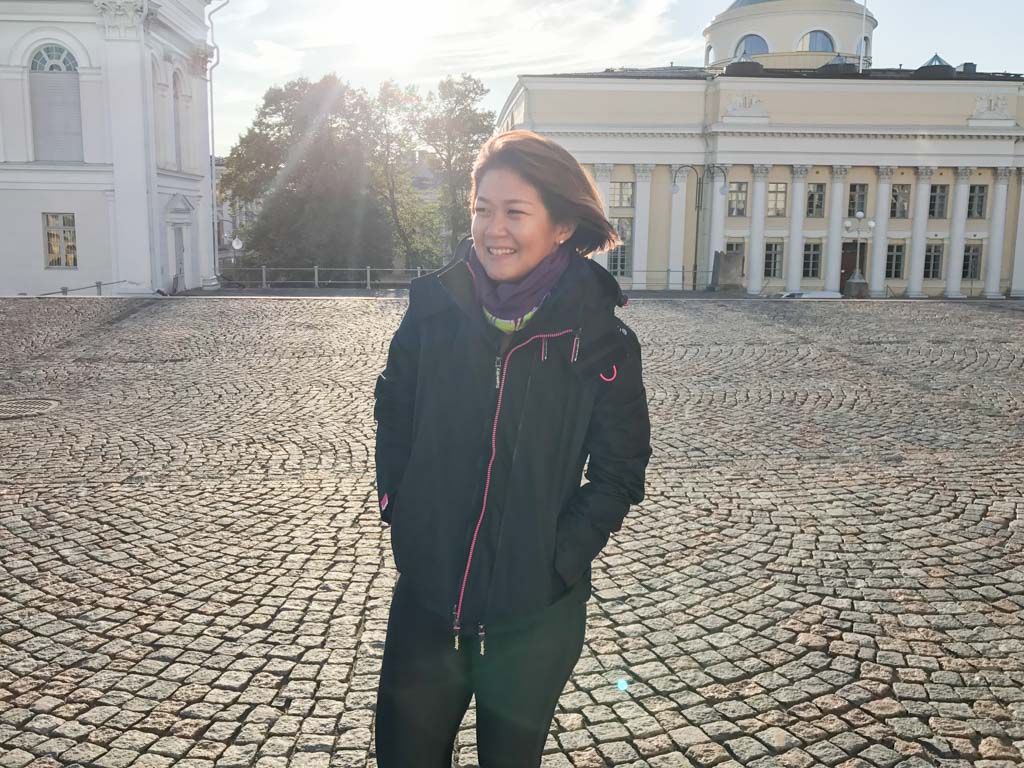 Turku is a city on the southwest coast of Finland and is the oldest city in Finland. It also used to be the capital of Finland until it moved to Helsinki. Turku is a quiet and peaceful town, and Asians are pretty rare there so I got quite a lot of curious looks and stares from people. I was there mostly to get my much-needed break after Bintan, so I wasn’t rushing to places for sightseeing, but just taking my time to wake up and get a workout in, as well as combing the supermarkets for interesting chocolates (If you had seen my Instastories, you would know what I’m talking about LOL).

Why Turku, you might ask? I’ll tell you more next time 😉

At this time of the year, the weather was a little chilly – between 12 to 17 degrees Celsius in the daytime, before dropping to below 10 after the sun sets. The days are long and the nights short, so it felt like I had a lot more time on my hands. This kind of weather is perfect when the sun is out to warm your shoulders, with the cool surroundings. I really enjoyed running there, but cycling was a bitch because the winds were quite strong and cold. I will have problems adjusting back to the heat and humidity in Singapore man!

I had a lot of time to myself to do reflection (and catch up on sleep) and I have to say, you only live life once so please live it to the fullest or at least to as little regret as possible. Don’t spend time and effort on things and people that don’t matter. Learn to let go instead of getting all upset. I mean, it’s ok to brood for a few days but after that, just go on with your life… especially if you’ve already done what you could. You can’t control people or their actions, but you can control your reactions and emotions towards them. It will hurt, it will sting, but you have to move on. Life is too short to stay miserable forever. And it might be difficult, but be the bigger person and forgive.

When the time is right I will tell you more about this trip to Turku and you will understand why I am all #YOLO about it. I’ve worked to build my life back over the last 12 months and there is no perfect life, but I’ve never been this contented.