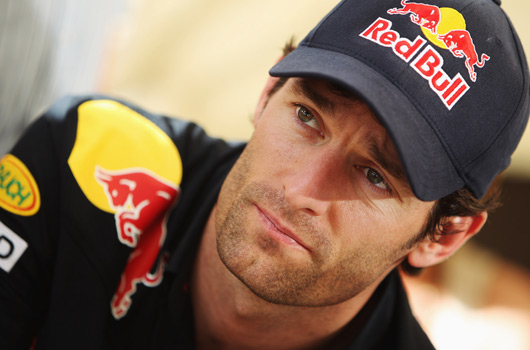 I’ve had a chance to interview Red Bull Racing’s Mark Webber every year since 2010 and I’ve always liked speaking to him because of his honest and candid answers. Sadly, this will probably be the last time that I’m meeting the 37-year-old Australian in Formula One, because he will retiring at the end of this season. 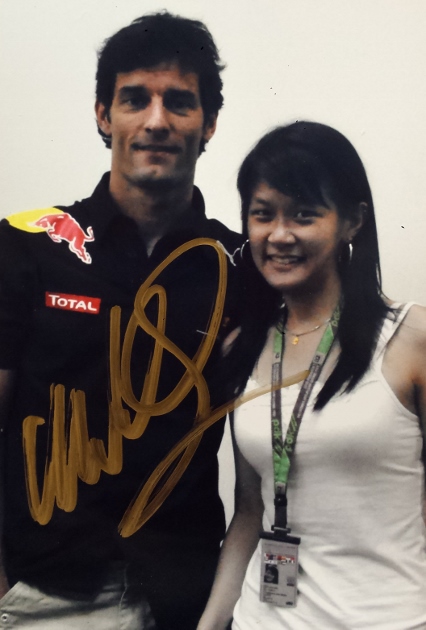 The first question I asked him at the interview on Thursday was, “Do you think you’ll come back to F1 someday?”

His answer was a straight “no never, I won’t come back to F1”. Why not, I probed further. “Because I don’t need to,” he said with a tinge of impatience.

To be honest I was a little surprised, yet not shocked. After 12 years in F1, Webber feels that he “has done well to last this long”.He has driven for Minardi, Jaguar, Williams and now Red Bull. His career includes nine Grand Prix wins, 36 podium finishes, 11 pole positions, 15 fastest laps and finishing in third-place twice for the World Championship. The closest he came to winning the world championship was in 2010, where he led the standings for much of the season before messing up the last three races and eventually finishing behind team-mate Sebastian Vettel and Ferrari’s Fernando Alonso.

Over the years, the relationship between Webber and Vettel soured. The last straw probably happened during the Malaysian Grand Prix in March, when Vettel disobeyed team orders and overtook Webber for the win. A furious Webber hinted at leaving the sport and true enough, he made an announcement in June – he will be leaving to join Porsche in Le Mans next year.

I still remember back in 2009 when I was working for Swissotel Hotels & Resorts Asia Pacific corporate office (before I became a full-time motoring journalist) and both Vettel and Webber were on the helipad of the 73-floor Swissotel The Stamford. All of a sudden, Vettel rushed towards Webber and cheekily pretended to push him off. It’s sad how things have changed drastically since.

Arriving in Singapore on Wednesday morning, Webber made two appearances in a day – first at the National University of Singapore for the launch of Infiniti Performance Engineering Academy and then at OCBC Centre for Infiniti owners, OCBC Premier banking customers and Bank of Singapore customers. 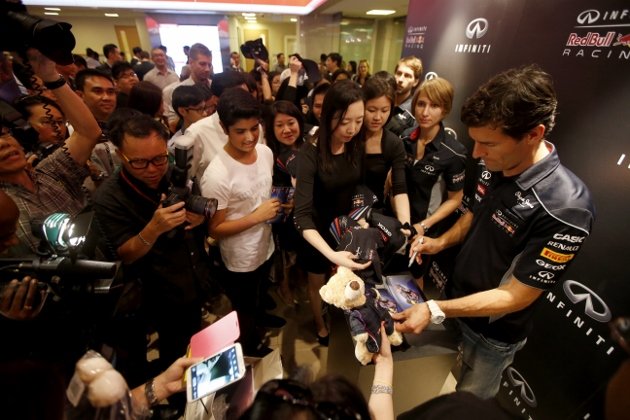 Infiniti also held a helmet design contest at Assumption Pathway School and the winners had a chance to take a joyride in an Infiniti driven by Webber himself. 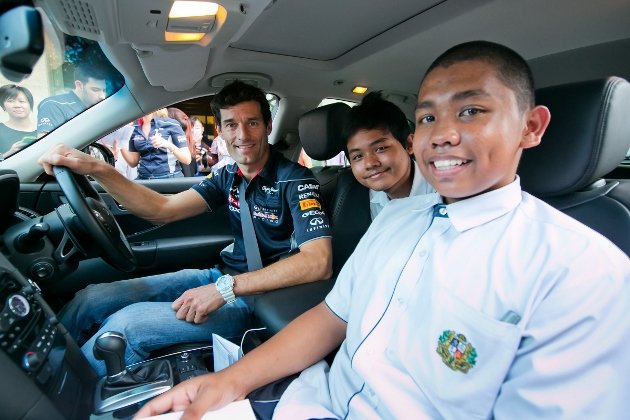 Here are some of the questions I asked him at this week’s Singapore Grand Prix:

Q: How do you feel as we approach the end of the season?
A: “Obviously I wasn’t expecting to talk about it every race. First it was 10 races to go, then it was nine, eight, seven, six,” he said. “It’s a bit boring for me, to be honest, but it’s a decision I’ve made and I’m looking forward to Brazil where I want to finish strong.”

Q: What will you miss about F1?
A: The cars, especially on classic circuits like Silverstone and Spa. These are really, really fast tracks and really, really rewarding to drive on. You’ll miss those a little bit but obviously it’s not enough to make you continue.

Q: Any regrets?
A: Not really. I did the absolute best I could and when you do your best, the regrets are very minimal. I trained hard, pushed hard, worked as hard as I could in the windows that I had. Yeah, you can look back and say you could have done better.

I would love to have started Formula One at 24, with the brain I have now, but that’s not an option and you can’t do that. The wisdom you get is very special, not only for your profession but also on a personal level like how you handle yourself in a situation.

That’s the great challenge of sport, particularly at the top end of sport. We’re not talking about small things but the top end of sport. I’ve been at the front and challenging for championships, pushing very hard against the best drivers in the world, especially in 2010, which was a very, very good championship to be involved in. It didn’t go my way because I didn’t have enough points. In the end, the regrets are very small, I did everything I could.

Q: What is one thing you want fans to remember you by?
A: A good, hard, fair racer always giving his best.

Q: Will there be a day you will walk away from motorsports completely?
A: Probably in my mid-40s, because at the moment, there’s still a lot of racing left in me.

Q: Any lack in motivation?
A:  No, I want to finish well and there are still opportunities for me to create great memories. I don’t underestimate how hard I worked to get here and I’m not going to just push away the last few races. I want to finish strong and well this season, and make my presence felt. 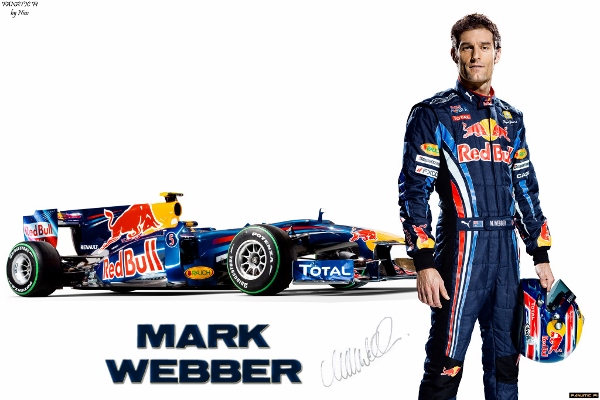 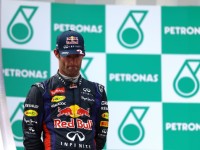 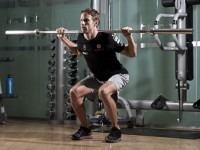 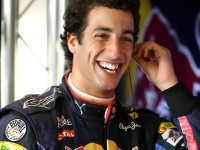 Daniel Ricciardo aims to finish on the podium with Vettel
October 2, 2013